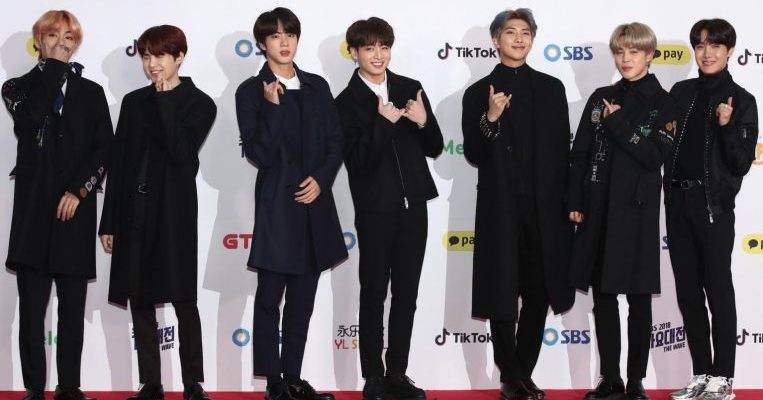 SEOUL – Barbie, you have company. Its maker, Mattel, is turning to South Korean boyband BTS for help to lure the new generation of kids.

It will create a toy line inspired by the seven-member group that includes dolls, collectible figures and games, the California-based company announced at the Hong Kong Toys & Games Fair.

It is no mere child’s play. It could use the BTS lift. Mattel’s stock fell 35 per cent last year after slumping 44 per cent in 2017.

One of two leading toymakers in the United States, it hired a new chief executive last year and is attempting to become a broader entertainment company that turns its best-selling toys into TV shows and movies, reported Bloomberg.

Thanks to a loyal fan base known as #Army, BTS’ economic value is estimated at more than US$3.6 billion (S$4.9 billion), noted Hyundai Research Institute.

Carmaker Hyundai Motor, messaging app Line and sneaker brand Converse are all working on new products with BTS which last year sold 603,307 albums in the US, second only to Eminem’s 755,027 sales, according to Buzz Angle Music.