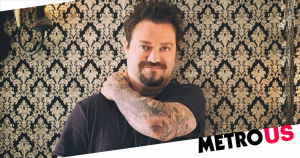 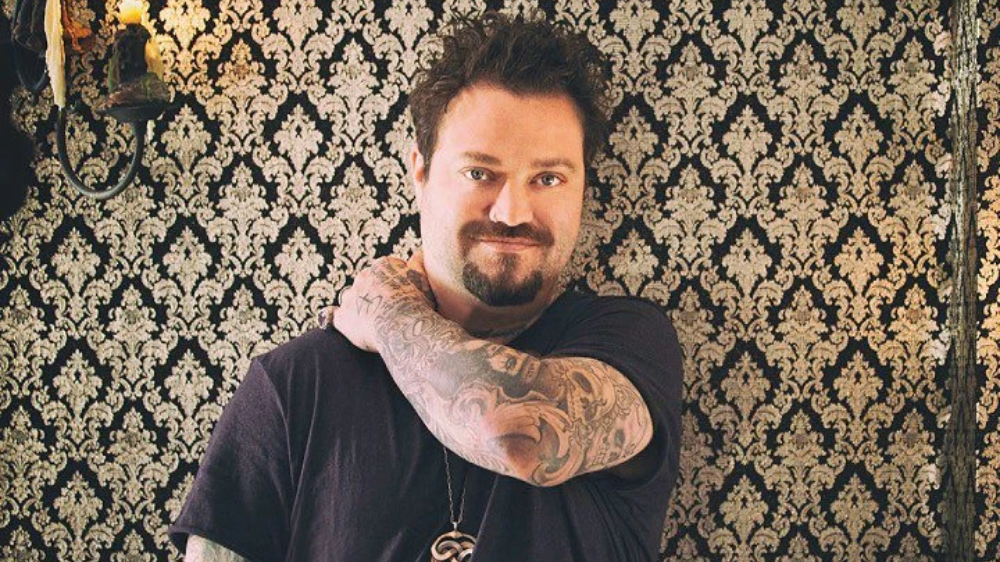 Bam Margera is slowly but steadily on the road to recovery.

Reports surfaced on Friday that the Jackass star had been hospitalised for pneumonia and had since contracted Covid.

His family has since confirmed that the 43-year-old former pro skateboarder is receiving treatment.

Issuing a statement, they began: ‘Bam was recently hospitalised.

‘Fortunately, he is now testing negative for Covid and receiving care for pneumonia.’

They continued via his Instagram page: ‘Bam is on the road to recovery and thankfully will be discharged soon.

‘We ask and thank you for your positive prayers.’

They signed off: ‘The Margera Family 💜’.

Bam’s 2.4million followers and famous friends were quick to send their well wishes, with DJ Steve Aoki commenting: ‘Sending positive energy and love to my bro’.

‘So happy to hear it’s not as bad as we originally thought. just said a healing prayer for him, love ya bamfam 💜💜💜’, commented a fan.

‘My prayers are with Bam and his family 🙏❤️🔥 rest up and come back stronger!’, wrote another.

Bam – real name Brandon Cole Margera – is believed to have been rushed to a medical centre in San Diego, California earlier this week after falling sick with a severe case of pneumonia.

As well as the lung condition, he tested positive for Coronavirus, leading to him being placed on a ventilator to aid with breathing.

TMZ previously stated that he is was being treated in an intensive care ward but his condition was ‘stable’, so news of his improvement will send reassurance to fans.

However, upon learning of his ill health, fans of the TV star had concerns that there was more to the story.

Bam has had a turbulent relationship with addiction over the years, with his hospitalisation coming just months after he left his latest stint in rehab.

He was receiving treatment at a court-ordered residential facility in Florida, but was spotted leaving the 57 Tavern in Sarasota with a mystery woman in early September, with sources telling TMZ Bam had left the program.

This isn’t the first time the star has quit rehab as, in June, he disappeared from the facility twice.

After being found by a crisis team and his family held an intervention, he returned to the centre

Bam has spoken publicly about his addiction in the past, claiming last year that his dependence on Adderall and painkillers were a result of his performances and stunts.