Beyoncé’s “Renaissance” falls to No. 3 as the Puerto Rican superstar and the Louisiana rapper battle for the top spot on the Billboard album chart. 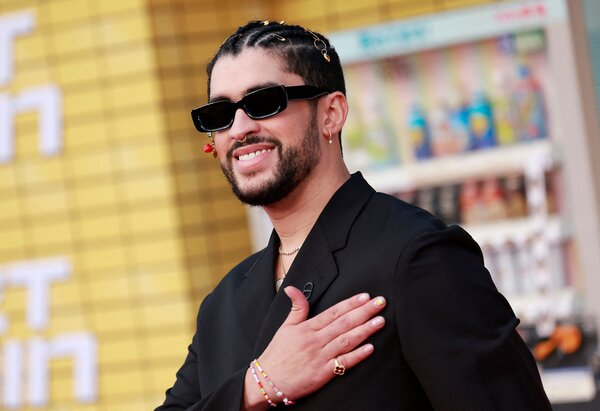 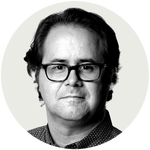 Bad Bunny reclaims No. 1 on the Billboard album chart by the thinnest of margins this week, as the Puerto Rican superstar’s three-month-old album “Un Verano Sin Ti” logged its eighth time at the top, beating out the latest release by the prolific Louisiana rapper YoungBoy Never Broke Again by just 400 copies.

“Un Verano Sin Ti,” a steady streaming hit since its release 14 weeks ago, is credited with the equivalent of 108,800 sales in the United States, while YoungBoy’s “The Last Slimeto” had 108,400, according to the tracking service Luminate.

Looking under the hood shows slight differences in how the two albums performed over the last week. “Un Verano” had 143 million streams, which Luminate and Billboard credit with the equivalent of just over 102,000 sales. “The Last Slimeto,” on the other hand, took many more streams — 163 million — to earn barely 1,000 more equivalent sales.

Billboard gives greater weight to the streams from paying subscribers than nonpaying ones. The data tea leaves suggest that YoungBoy may have performed especially well on services with free tiers like Spotify and YouTube, where YoungBoy has been a huge attraction for years.

Even so, the deciding factor in winning No. 1 was the number of copies sold as a complete package. Last week, the CD version of “Un Verano” became widely available, so the album sold 6,000 copies, while “The Last Slimeto” moved just 4,600.

Beyoncé’s “Renaissance,” last week’s top seller, falls two spots to No. 3 in its second week out, with the equivalent of 89,000 sales, a drop of 73 percent. Beyoncé’s single “Break My Soul” holds at No. 1 on the Hot 100 chart, thanks to a “Queens Remix” that incorporates Madonna’s 1990 hit “Vogue” and features Beyoncé tweaking the shout-outs from her predecessor’s song to include Black female musicians including Nina Simone, Aretha Franklin, Aaliyah and Lizzo.

Morgan Wallen’s “Dangerous: The Double Album” is No. 4 and Harry Styles’s “Harry’s House” holds at No. 5.