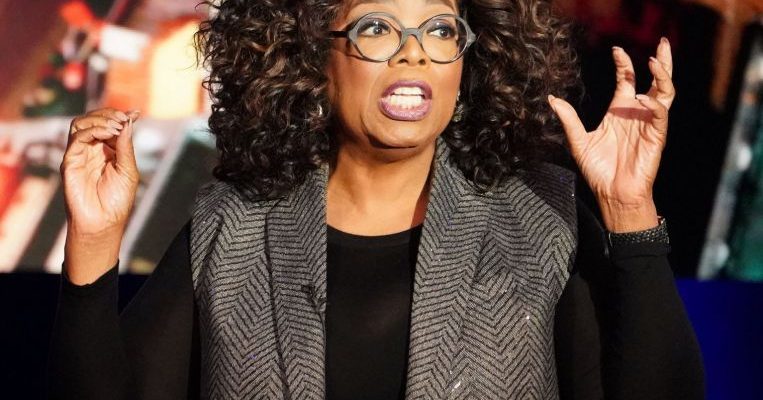 LOS ANGELES (REUTERS) – Some radio stations in Canada and the Netherlands stopped playing Michael Jackson’s music and fans bombarded Oprah Winfrey with hateful messages after the broadcast of a documentary about alleged child abuse by the late singer.

Leaving Neverland, in which two adult men say they were befriended by Jackson and were abused by him from the ages of seven and 10 in the early 1990s, was met with a mixture of horror and disbelief after a two-part airing on US cable channel HBO on Sunday and Monday.

Winfrey, herself a sexual assault survivor, conducted her own follow-up interview with accusers Wade Robson and James Safechuck in a special that was broadcast on Monday night (Feb 4) in front of an audience of assault victims.

Winfrey was aware of the attacks they might face.

Jackson’s family has called the documentary and news coverage of the accusations in it a “public lynching” and said he was “100 per cent innocent.”

His estate has called the documentary a “rehash of dated and discredited allegations,” and filed a lawsuit against HBO in February, saying it breached a 1992 agreement that the cable channel would not disparage Jackson.

The Thriller singer, who died in June 2009, was acquitted at a 2005 trial in California on charges of molesting a different 13-year-old boy at his Neverland ranch in California. In 1994, he settled a sexual abuse lawsuit concerning another 13 year-old boy.

Leaving Neverland, which features detailed interviews with Robson, Safechuck and their mothers and wives, will be shown in Britain and in other nations later this month.

“I don’t think people can listen to the songs the same way anymore. They are supposed to make you happy, make you sing and dance,” NH radio editor Arjan Snijders said in a Tuesday broadcast.

Canada’s Cogeco Media, which owns several radio stations in Montreal, said it had temporarily pulled Jackson’s songs from airplay because of the documentary.

“We are attentive to the comments of our listeners, and the documentary released on Sunday evening created reactions,” Cogeco Media spokeswoman Christine Dicaire said in a statement. “We prefer to observe the situation by removing the songs from our stations, for the time being.”

Streaming music services Spotify and Apple Music and radio network iHeartRadio did not respond to requests for comment on their policy regarding Jackson following the documentary.

Jackson’s fans worldwide rallied round the singer using the Twitter hashtag #MJInnocent. Some of them raised funds to pay for posters on London buses with the slogan “Facts Don’t Lie. People do. MJInnocent.” 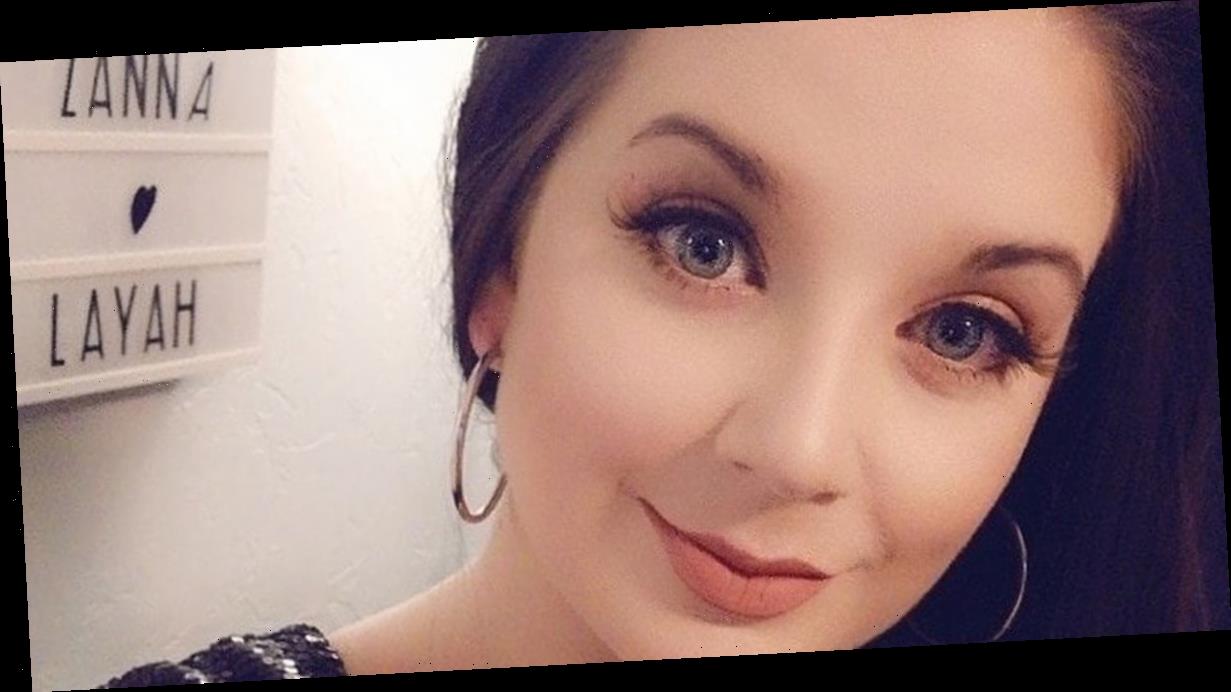 Phoebe Waller-Bridge Ends ‘Fleabag’ Journey with a Win at SAG Awards 2020!
We and our partners use cookies on this site to improve our service, perform analytics, personalize advertising, measure advertising performance, and remember website preferences.Ok