Annie Theis went into The Bachelor NZ looking for a fairytale ending but despite winning the final rose, it wasn’t meant to be with Moses Mackay.

Originally from Wanaka, Theis is moving on with her life after the show – and that included realising a relationship with Sol3 Mio singer Mackay wasn’t on the cards after being awarded the final rose.She’s recently moved to Auckland and is navigating a new romance and life after reality TV.

“After the final rose, when Moses chose me, I was very excited,” she tells the Herald, sharing they hung out in Auckland before Annie had to fly back home to Wanaka.

“We chatted about [our options], and we’re both sort of like, ‘let’s just keep it really chill and just see how it goes.'”

So they did – she showed Moses around her hometown and they spent time with her family. But the reality TV couple found it difficult to make their connection work outside of the reality television bubble.

“It just wasn’t there, you know? You know when you really, really like someone, you text them every day cute things in the morning – like ‘hey honey, how are you doing?” she says, explaining the feelings of an early relationship she expected were missing.

“We quickly realised that maybe we weren’t really right for each other,” she explained.

Theis was one of four intruders brought in from the fifth episode of the season, meaning Moses had 22 girls to choose from in the end. However, Annie believes the show wasn’t the right place for the singer to find love.

“If I’m truthful, I think the filming was quite quick, and I don’t think the right person was quite there for Moses. I want nothing more than for him to find his magical one person, but I just don’t think the show was, unfortunately, the place that he was going to find that person.”

She says it a mutual decision to break things off during a phone call after they both hadn’t spoken much for a week. They both agreed to put romantic pursuits aside in favour of remaining good friends.

Theis admits there were moments where she realised Mackay could walk away from the show without choosing anyone – such as when he told her he may get to the end of the show and still be single.

“I think we did have the strongest connection at the end of the day, but it might not have been quite the right one.”

Now Annie and Moses have shared the news they are no longer together with the nation after a tell-all special and a pool party with both the Bachelor and Bachelorette cast.

“Going back into that world again, just dipping my toe back in for those two episodes … it was quite hard to watch, particularly the pool party [episode]. A lot of emotions and all sort of come up again,” she said, speaking about her emotional moments during the episode where she admitted she felt lonely and excluded from the rest of the girls on the Bachelor.

Reflecting on that moment, she says she felt that way because she was an intruder and because of the competitive nature of the Bachelor. She says she got to the point where despite being grateful for her experience on the show, she realised she didn’t click much with the rest of the girls.

Now that the show has ended, she calls Niki Osbourne from the show one of her friends. Herself and Niki watched the final episode together and had a camping trip planned. She says she is also close with Lydia and got along well with fan-favourite Lou Kures.

As for her love life – Theis is in a new relationship with a man she met at The Viaducts’ Danny Doolan’s bar, and while she’s tight-lipped on his identity, she says they “really get along”.

“We’ve got the same sense of humour, the same kind of life goals. Our lives and our plans are really aligned together and we’re just having fun, going on adventures together, surfing and just enjoying each other’s company.”

When asked if she would ever go on reality TV again, she says: “That’s definitely the end of reality for me, that’s for sure!”

While she didn’t walk away with the fairytale ending on the Bachelor she had hoped for, Theis has a word of advice for any romantic who may apply for the show in the future.

“Create your own fairytale.” 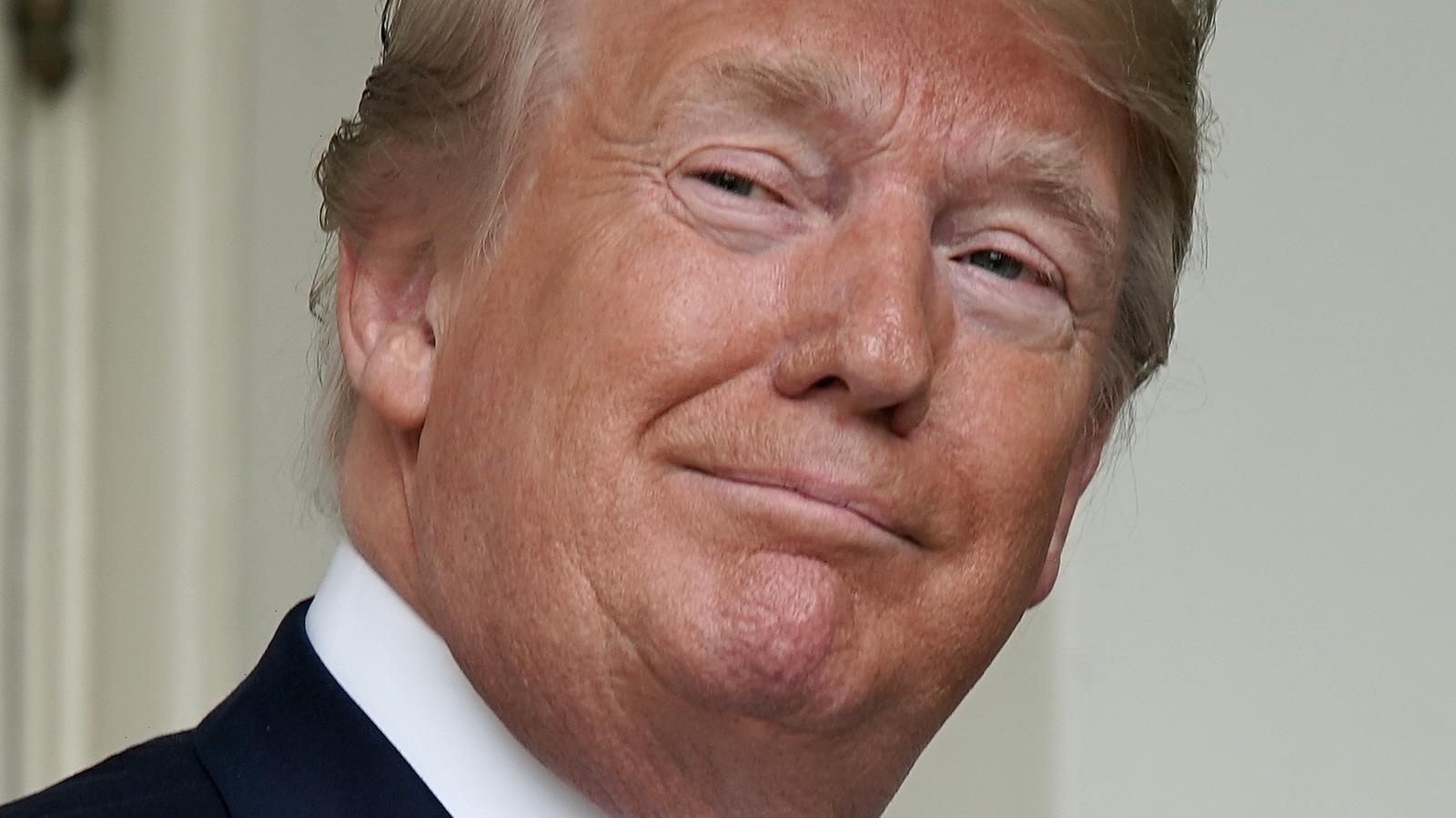