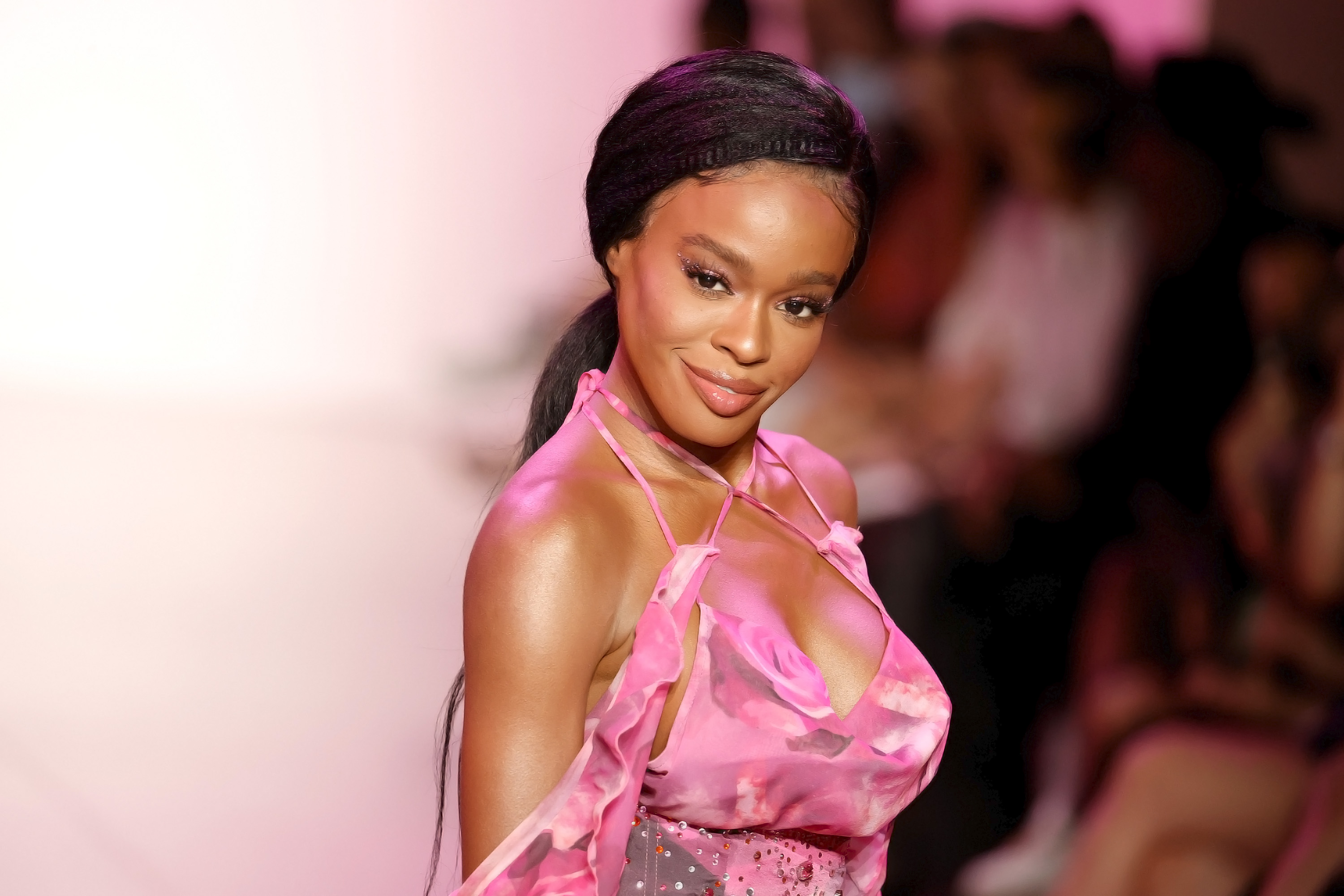 Azealia Banks has vowed never to return to Australian stages after cancelling her Brisbane show hours before she was due to perform.

The American rapper blasted the nation for making her ‘miserable’ on social media and alerted fans to her blacklisting of all venues down under.

Following a show where a bottle was thrown at her on stage in Brisbane, the hitmaker declared her current run her last as she updated fans on social media via a video on Tuesday.

She told ticket holders: ‘I’m so sorry you guys – actually I’m not sorry – but listen: last time I was in Brisbane and y’all threw sh*t on the stage and damn near almost f**king hit me in the face with a f**king bottle of soda or whatever that sh*t was.’

The artist continued on with her justification for the last-minute cancellation: ‘That was the most racist, most demoralising experience of my f**king life and right now I’m on a really good track.

‘Sydney and Melbourne are the only cities I really want to play.

‘Y’all got a whole different culture around here. I am too far away from home … I am a beautiful black woman and I am not going to get in front of some audience of white people for them to be throwing sh*t at me.

‘I am so not sorry. I am not sorry at all. Brisbane, y’all are just going to have to take the L and smoke it.’

Just hours after she uploaded her announcement she backtracked and revealed the show would happen but with extra security measures.

Azealia said: ‘Any and everything that can be considered a [projectile] must be checked in at coat check.

‘No keys, no coins, no hair brushes, no vape pens, no lighters. No drinks on the dancefloor. The minute something stupid happens I’m leaving.

‘After this run this will be my very last time touring Australia.

‘This place makes me utterly miserable and I’m too black and beautiful to have a bunch of white people in my face playing with me over their WEAK A** CURRENCY.’

Despite the Luxury rapper’s firm words, production managers of the tour’s Australian leg retracted Azealia’s message and contacted ticket holders to inform them of the cancellation in Brisbane ‘due to unforeseen circumstances’.