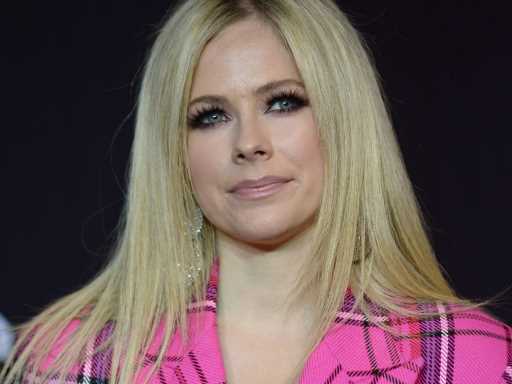 No matter who you are, it’s fun to think of who’d you want to play you in a movie about your life. For Avril Lavigne, the answer is simple. While a biopic isn’t even in talks as of right now, Lavigne is already picturing who’d she love to play her. And it’s none other than Kristen Stewart.

During the recent iHeartRadio Music Awards, a reporter from Access Hollywood asked Lavigne that if a movie about her life was made, who would she want to play her? Per People, Lavigne quickly responded that she’s want Kristen Stewart to play her. “Kristen Stewart would be cool to play me in a film. Yeah, she’s dope.” Okay, we want this to happen as soon as possible.

Stewart was recently nominated for her role as Princess Diana in Spencer, but she actually has a past playing famous female rockers. Back in 2010, Stewart starred alongside Dakota Fanning in the film The Runaways, where Stewart played the legendary Joan Jett. She was amazing in that role, so we know she can easily play another rocking chick.

Lavigne has been steadily coming back to the forefront after her debilitating battle with Lyme disease. In the last year, she released a song with beau Mod Sun called “Flames” and collaborated with Willow Smith and Travis Barker on the song “Glow.” Along with that, she released a single called “Bite Me” and her seventh studio album called Love Sux.

The Pop-punk queen has returned to the scene, and she wants the world to know she’s a multi-faceted force to be reckoned with — and she’s not stopping the music anytime soon. She told Alt Press that she has the same sentiments she had twenty years ago when she started her musical career.

Lavigne said, “I felt like I just wanted to do this forever and have a really long career. When I was young, it was an intense situation to be in. You don’t just write songs and sing them. There’s all this crazy traveling and interviews and photoshoots and video shoots and performances. It takes over your whole life. I had to dedicate my entire life to my music. So, music is my boyfriend. But I’m OK with that because I f**king love it. I wouldn’t change anything for the world. I want to be doing this. And that is exactly how I feel, 20 years later. I’m putting this record out. I’m having the fucking time of my life. I’m doing me.” 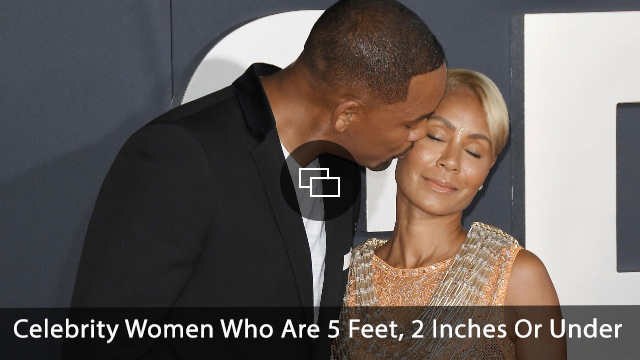