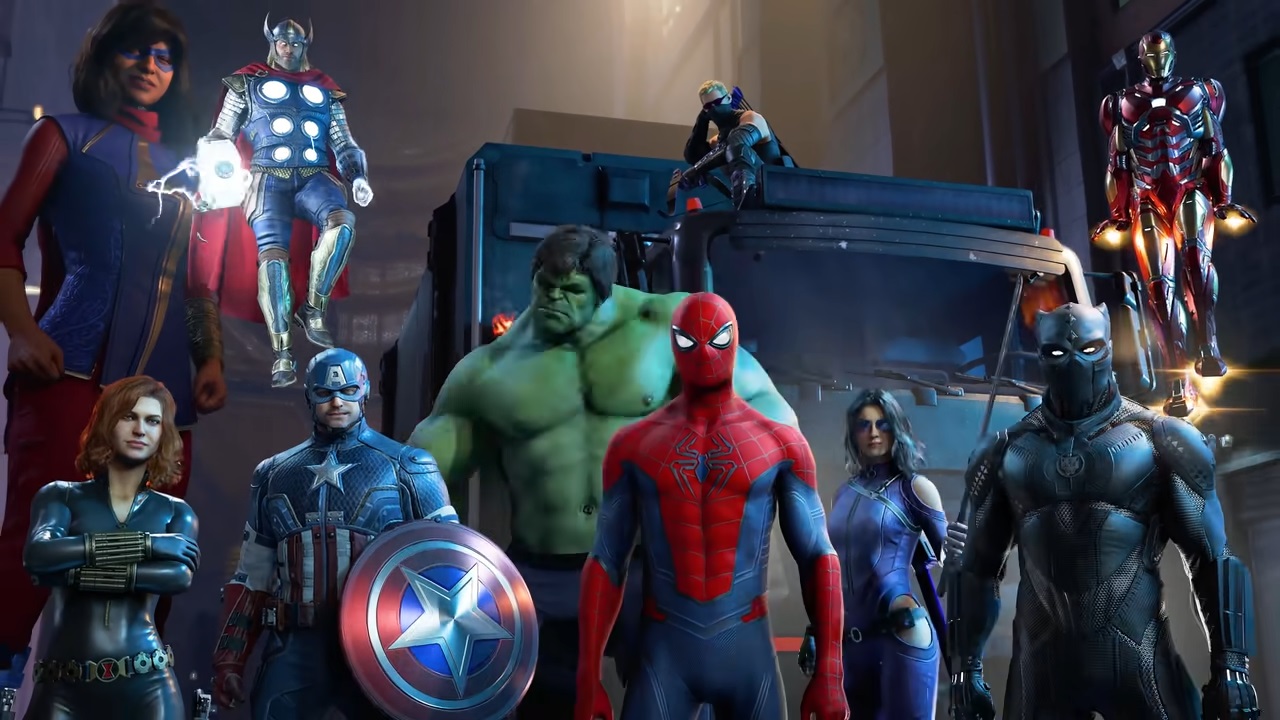 While it will remain playable, Square Enix’s Avengers game will no longer see new updates after March, with support ending in September.

Between its rocky launch, DLC delays, unpopular changes, and complete lack of a content roadmap for 2022, Square Enix’s Avengers has never had the smoothest of life cycles.

Square Enix certainly saw it as a failure and with developer Crystal Dynamics sold off to Embracer Group last year, Avengers’ future became all the more nebulous.

This weekend, a report broke claiming that Avengers was on its last legs and a shut down would be announced very soon, and that’s precisely what happened.

Following one last update on March 31, support for the game will officially end on September 30, with Avengers to be delisted from digital storefronts as well.

Although you’ll still be able to play the game in single and multiplayer even after September, Crystal Dynamics won’t be adding any new content.

As for the March update, aside from some final balance changes, it will unlock every item in the game’s marketplace for all players. So, no need to grind or pay for credits to buy them.

Aside from new characters like Captain Marvel and the long rumoured She-Hulk, there would have been a free-roaming ‘Patrol mode’ and a boss fight against classic Avengers bad guy Ultron.

Writing for eXputer, Miller adds that Avengers’ staff will be moved over to the new Tomb Raider, which will apparently see a proper reveal later this year.