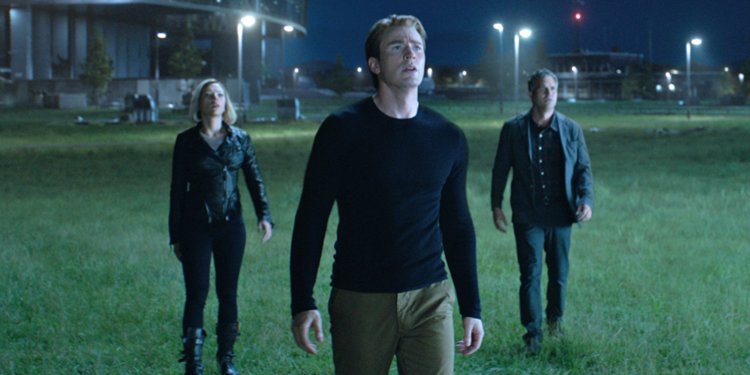 Directors Anthony and Joe Russo have pulled off a rare feat in today’s franchise-heavy Hollywood. The brothers didn’t just make a stellar movie to close a franchise (or “phase,” as it pertains to the Marvel Cinematic Universe), but made a better movie than the penultimate entry.

“Avengers: Infinity War,” also directed by the Russos, is great because it gives the movie that follows incredible stakes. I mean, the villain turns some of the biggest stars in the franchise into dust. Can’t wait to see the next movie!

But in the past, that formula has often led to audience anticipation the creatives can’t live up to. Look at “Return of the Jedi” after “Empire Strikes Back,” “The Godfather Part III” after “Part II,” or any “Terminator” movie after “Judgment Day.” And even if the closing movie has good qualities, you often say to yourself, “Yeah, but the one before, that was great!”

And that’s what’s so amazing about “Avengers: Endgame” (in theaters Friday): It fulfills everything that was set up in “Infinity War.”

One of the biggest surprises about “Endgame” is its tone. Coming off the seriousness of “Infinity War,” you would think the movie would be a harsh revenge tale, as the existing Avengers try to avenge not only the friends they lost, but also half the population wiped out by Thanos. But in fact, there’s a lightheartedness that flows through the movie and never feels out of place. That is a big help since “Endgame” is three hours long. 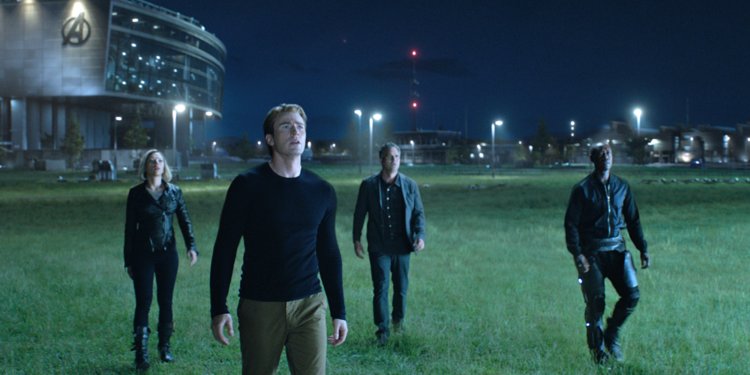 DisneyAnd that fun factor comes from how the Avengers think they can win: through time travel.

I’m not going to give a lot away about the movie, but as you’ve probably seen Scott Lang (Paul Rudd) in the trailers, you know he’s returned from the quantum realm — which is where we saw him last in “Ant-Man and the Wasp” — which means you know from that movie the time-travel angle is out there.

It’s hard to not have fun with a time-travel plot. That includes figuring out how the time travel works as well as putting a spin on it that makes fun of classic time-travel movies. (Sorry, in the MCU time travel doesn’t work like “Back to the Future.”) Add a heist aspect — again, not going to get into details — and you have gold.

But that doesn’t means there isn’t drama. Getting back at Thanos has led some of the Avengers to take things pretty hard in their own ways. How it has affected Thor (Chris Hemsworth) leads to some of the funniest moments in the movie. But what Hawkeye (Jeremy Renner) has gone through is quite dark.

What’s hugely satisfying about “Endgame” is there is closure. Nothing is open ended. Outside of laying the groundwork for how some of the characters will move forward after phase one of the MCU, the movie answers all questions.

And you don’t get cheated on the action either. The movie has one of the most fulfilling, all-out battle sequences that I’ve seen in a long time.

Now, a few tips as you prepare to go see the movie: