As Kanye West’s reported visit to Australia faces heavy criticism, a government minister has now claimed that the rapper could be denied entry following his controversial remarks including antisemitic comments.

In October last year, the 45-year-old rapper was temporarily suspended from Twitter shortly after writing: ‘When I wake up I’m going death con 3 On JEWISH PEOPLE’.

Two months later, he once again made headlines after a second suspension, where it was reported that he shared a photo to the site of a Star of David, a symbol of Judaism, merged with a swastika.

Following these controversies, Australia’s minister for Education Jason Clare has commented that other people who have made similar comments in the past have previously been denied visas.

Speaking on Nine, Clare condemned Ye’s comments as ‘awful’, and said: ‘I don’t know if he’s applied for a visa yet but Google it, you’ll see that he seems like he’s a pretty big fan of a person who killed six million Jewish people last century. 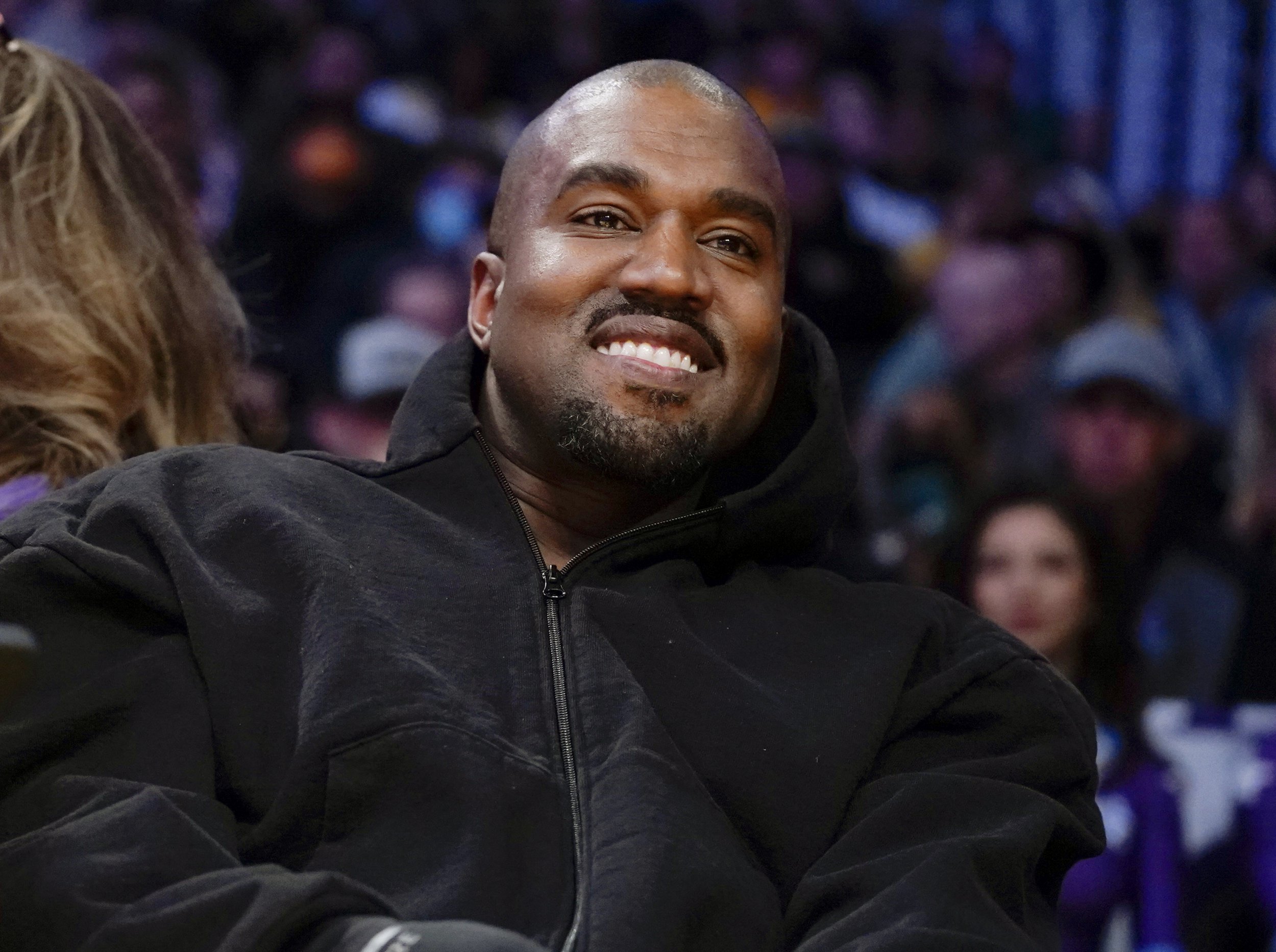 ‘People like that who’ve applied for visas to get into Australia in the past have been rejected.

‘I expect that if he does apply, he would have to go through the same process and answer the same questions that they did.’

Clare’s comments come after Chairman of the Anti-Defamation Commission Dvir Abramovich expressed that Ye’s entry could have ‘serious consequences’.

‘Australia should not put out the welcome mat and provide a platform to a hatemonger who spews threats against the Jewish community and peddles conspiracy myths about Jewish power, greed and control,’ he said.

‘Kanye is a blatant, unvarnished anti-Semite.’

It is thought that Ye is heading Down Under to meet the family of his newly-wed bride Bianca Censori, 21, after the pair tied the knot earlier this month.

While Bianca and Ye have yet to publicly comment on the union, her relatives have passed on their well-wishes to the new couple.

The bride’s sister Angelina Censori, told The Herald Sun: ‘It’s very exciting news for both my sister and the family but we choose to have some privacy for the time being.’