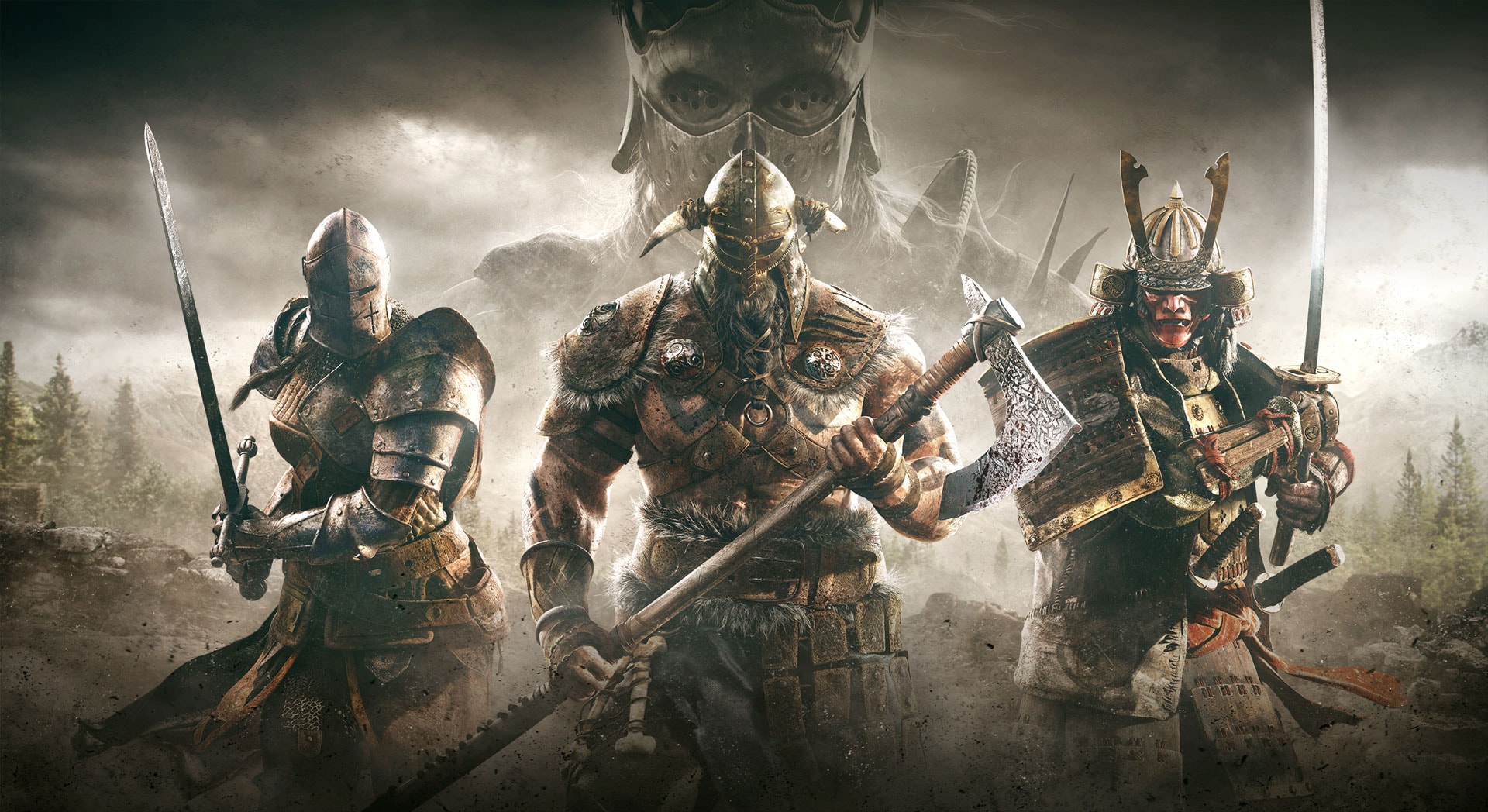 Developers who worked on fighting game For Honor have joined a new team at Ubisoft to make the Assassin’s Creed multiplayer game.

There remain a lot of questions to be answered about the future of the Assassin’s Creed series. Ubisoft announced six separate games during last month’s Ubisoft Forward presentation, with only the vaguest of details for most of them, including the Japan-orientated Assassin’s Creed codenamed Red.

Presumably, the majority will be traditional single-player experiences, but one of them – codenamed Invictus – was described as a standalone multiplayer game. One that will be playable through the eternally confusing Assassin’s Creed Infinity.

Ubisoft hasn’t even said which studio is helming the project, but it’s recently revealed that whoever the development team is, it’s comprised of staff who worked on For Honor.

This decision makes perfect sense considering For Honor is a multiplayer fighting game that, just like Assassin’s Creed, draws from various periods throughout history.

However, Ubisoft has stopoed short of saying that For Honor studio Ubisoft Montréal is developing Invictus.

All it says in its recent earnings report is ‘a team, including For Honor veterans, is currently working on bringing back multiplayer to Assassin’s Creed with a standalone experience through Infinity under the project codename Invictus.’

This makes it sound like Ubisoft has put together a brand new team rather than enlist any of its established studios.

It’s not too surprising that Ubisoft Montréal itself isn’t in charge, though. It’s already busy with two other Assassin’s Creed projects – Assassin’s Creed Mirage and Project Hexe – and is helming both Rainbow Six Mobile and the Prince Of Persia remake.

In an interview with IGN, Marc-Alexis Côté, the vice president executive producer for the entire Assassin’s Creed franchise, suggested that Invictus could serve as a kind of crossover between previous games and that it might be free-to-play.

As it stands, the only thing fans know for certain is that it will be made available via Assassin’s Creed Infinity. Unfortunately, it seems Ubisoft still can’t properly explain what Infinity actually is.

‘This project will allow us to link games with a common and more coherent narrative thread that will reward players for their involvement in the universe, driving engagement, while at the same time providing more discoverability for the content we create.’

If that made sense to you, please let us know. Is Infinity itself an actual game or is it just a glorified menu screen?

The series has always had an ongoing continuity, but does this mean more plot threads will carry over between games? Will certain plot points in Project Hexe only make sense if you’ve played Codename Red? What kind of rewards does Ubisoft have in mind?

Until Ubisoft shows something tangible, Infinity remains an abstract concept that only the company itself seems to understand.