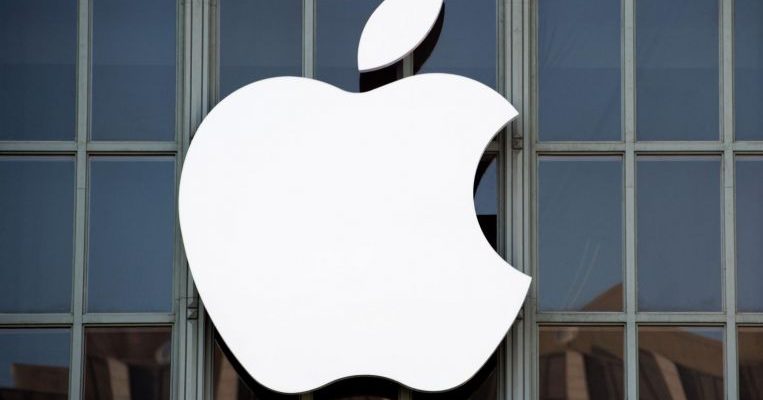 Apple might be known for its phones and tablets, but it is also pushing to be a big player in the online streaming market, to compete alongside Netflix and Amazon.

The company has reportedly put in US$1 billion (S$1.37 billion) for its streaming initiatives, according to American film and television review aggregation website Rotten Tomatoes.

Apple is scheduled to release its new programming slate by summer 2019, or even as early as March next year.

It is reported to have at least 13 titles in the works.

On Friday (Dec 14), The Hollywood Reporter reported that Apple had completed a deal with Canadian-based children’s programming giant DHX Media to create series, specials and shorts featuring iconic Peanuts characters, such as Charlie Brown and Snoopy.

The rights to the beloved and iconic comic characters by Charles M. Schulz were the centre of a highly competitive bidding situation that Apple came out on top of, said Rotten Tomatoes.

A science- and maths-oriented short, featuring Snoopy as an astronaut, is in the works.

Other projects in the pipeline include a Reese Witherspoon and Jennifer Aniston drama that both actresses are set to star in and executive produce.

The show will draw background from Brian Stelter’s book Top Of The Morning: Inside The Cutthroat World Of Morning TV.

A true-crime drama titled Are You Sleeping, based on the eponymous book by Kathleen Barber, landed Octavia Spencer as its lead. The show has a strong female team behind it, with producer Reese Witherspoon, writer Nichelle Tramble Spellman, and consultant Sarah Kroenig, creator of the podcast phenomenon Serial.

Fans of Sara Bareilles will have something to look forward to in 2019 too, as the Tony-, Grammy- and Emmy-nominated singer-songwriter-actress is writing the music for a half-hour show Little Voice.

Curious about the life of an NBA star? Kevin Durant, who is currently playing for the Golden State Warriors, is one of the producers of a series on his early life and career.

Aptly titled Swagger, the project intends to explore the world of Amateur Athletic Union (AAU) basketball and the lives of the players, their families, and coaches.