CUPERTINO, Calif. (Reuters) – Apple lifted the curtain on Monday on a television and movie streaming service that will allow users of its 1.4 billion gadgets worldwide to stream television shows and movies, both Apple originals and those from other creators, in a first step to challenge streaming video leaders Netflix and Amazon. 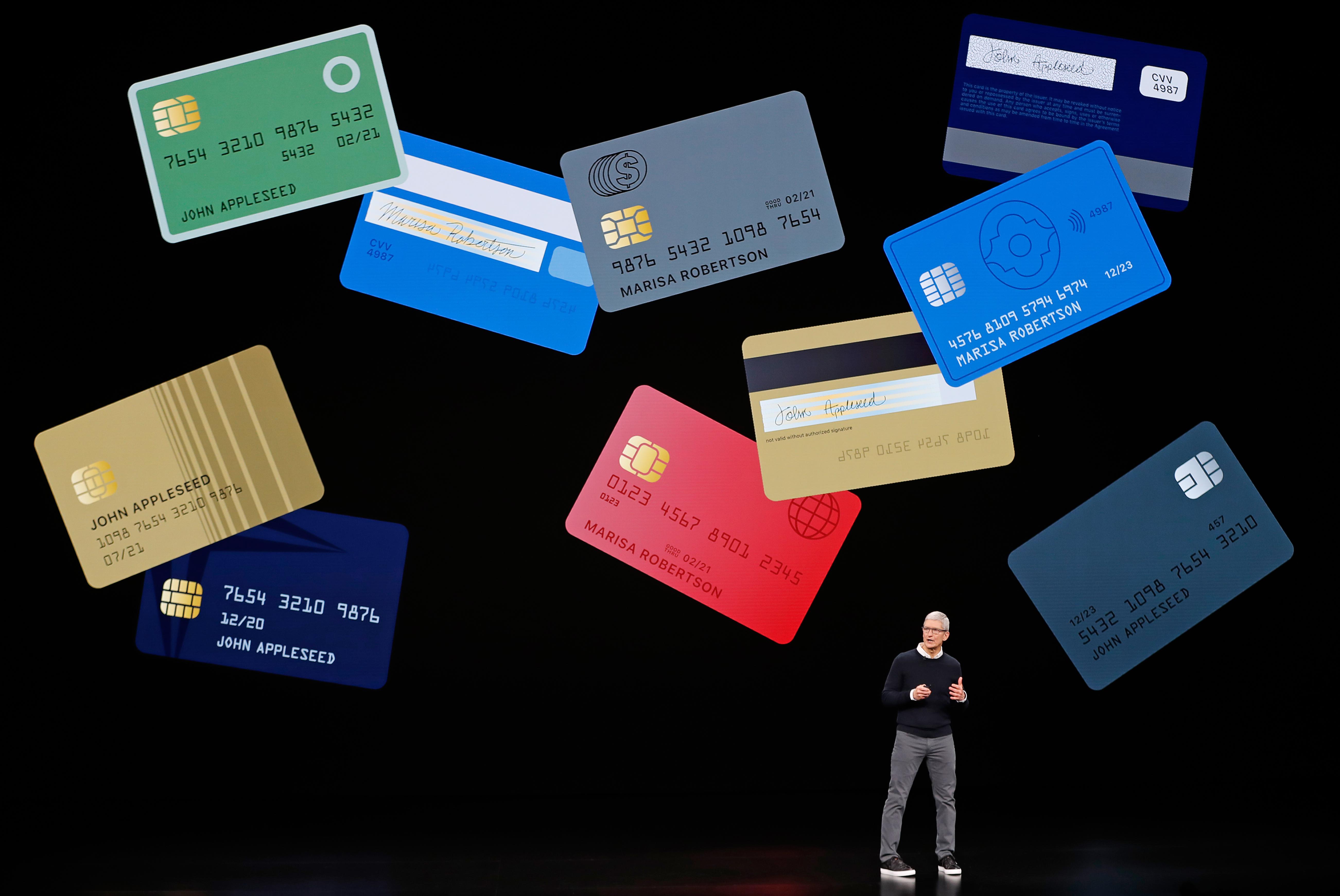 The launch was the centerpiece of an event at Apple’s Cupertino, California, headquarters that focused on the technology company’s services, not its hardware, as it deals with declining sales of its iPhone.

Apple also introduced updates to its payment system, launched a games arcade, and added magazines to its news app.

Apple’s jump into original entertainment signals a fundamental shift in its business as sales of hardware money-makers drop off. Without another category-defining new gadget announced to the public, Apple is looking to rely more on selling subscriptions and services like video, music and hardware insurance.

Throughout their presentation, Apple executives stressed privacy protections for consumers as they shop and consume content across a range of Apple phones, iPads or other hardware. They also emphasized content that would appeal to young audiences, potentially setting the stage for a rivalry with Walt Disney Co.

The company led off the event with an announcement that its free news app will now come in a paid-subscription version, called Apple News+, which curates a range of news articles and will include 300 magazines including National Geographic, People, Popular Science, Billboard and the New Yorker. Apple said it would cost $9.99 a month.

Apple also introduced a titanium, laser-etched Apple Card backed by Goldman Sachs Group Inc and Mastercard Inc that can track spending across devices and pay daily cash back on purchases.

Cook also said Apple Pay, its digital wallet, will soon be usable on public transit systems in Portland, Oregon, Chicago and New York City. Apple Pay will be available in more than 40 countries by the end of the year.

With its new media push, Apple joins a crowded field where rivals such as Amazon.com’s Prime Video and Netflix Inc have spent heavily to capture viewer attention and dollars with award-winning series and films.

Revenue from its “services” segment – which includes the App Store, iCloud and content businesses such as Apple Music – grew 24 percent to $37.1 billion in fiscal 2018. The segment accounted for only about 14 percent of Apple’s overall $265.6 billion in revenue, but investors have pinned their hopes for growth on the segment.

The company also introduced Apple Arcade, a game subscription service that will work on phones, tablets and desktop computers and include games from a range of developers.

Apple shares were down about 1 percent after about an hour of presentations at the event, which was broadcast online.