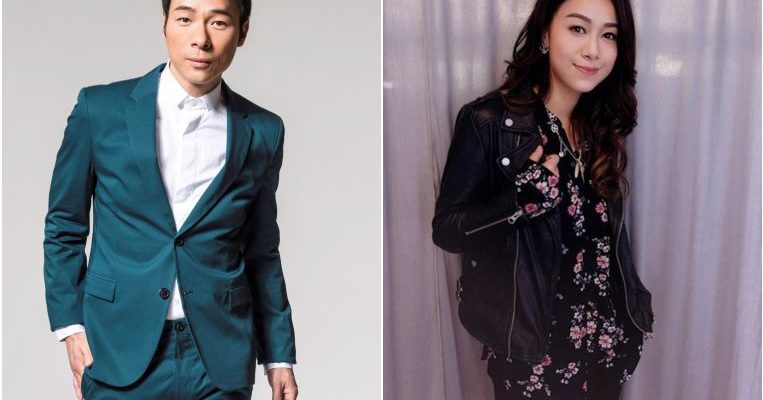 According to Hong Kong media reports, the entire video clip was sold by the driver of the taxi to the media for about HK$1.5 million (S$258,700). The exclusive video clip was released by Apple Daily on Tuesday (April 16), and media reports said there are two other video clips which have not been released.

Meanwhile, there are reports that Cheng has moved out of her apartment as she does not want to live with Hui after the scandal broke. But an Apple Daily report said that Cheng has not moved out and that Hui had apologised profusely to her after going back to their home after his press conference on Tuesday evening.

Talk of more video clips surfaced after Apple Daily released on Wednesday a more complete version of the video clip, which showed Hui and Wong leaving the taxi together after reaching her home.

A man who was shown in the video clip with Hui and Wong has been identified by Apple Daily as Mr Kenneth Yang, a senior executive at an insurance company. He is a good friend of both Hui and his wife, superstar Sammi Cheng.

Mr Yang noticed that Hui and Wong were behaving suspiciously after the celebration ended, and offered to send Wong home. However, she rejected his offer in the taxi and insisted that Mr Yang alight first. After a round of argument, Hui took Wong’s side and assured Mr Yang that he and Wong would go home separately.

After Mr Yang alighted, both Hui and Wong told the driver to head to Wong’s home in Lei Yue Mun. They held hands and Wong kissed Hui numerous times in the car.

Hui was also seen to be sitting in a low position in the taxi as if he did not want to be seen by people in other cars. The video clip showed them alighting together.