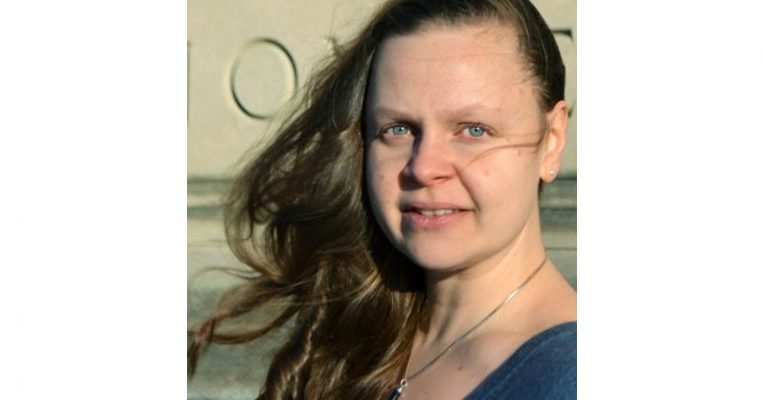 THE SEVEN OR EIGHT DEATHS OF STELLA FORTUNA

This ambitious family saga takes the form of a biographical epic about the tumultuous ups-and-downs in the life of Stella Fortuna, an extraordinary woman who was born in the foothills of the sequestered Italian village of Ievoli and is spending her old age in the suburban streets of Hartford, Connecticut.

And it is in the United States where the novel opens, detailing how the centenarian titular character is spending old age in isolation, crocheting blankets at home and pointedly ignoring her younger sister Tina who lives across the street.

Stella (born Mariastella) has had eight near-death experiences – “or seven, depending on how you count them” – with the casualty of her last brush with death her erstwhile close bond with her sister.

She believes she is being haunted by the ghost of her dead sister, which has contributed to her many close brushes with death.

“Over the course of her hundred years, the second Stella Fortuna would… be bludgeoned and concussed, she would asphyxiate, she would haemorrhage, and she would be lobotomised,” the narrator writes in the opening paragraphs.

“She would be partially submerged in boiling oil, be split from belly to bowel on two unrelated occasions, and on a different day have her life saved only by a typo. Once she would almost accidentally commit suicide.”

This proves an effective hook and debut novelist Juliet Grames’ book dedicates a chapter to each close brush with death.

Still, Stella does not think her near-fatal mishaps are as daunting as the notion that the value of her life as a woman is just that of a wife and mother.

The Fortunas emigrate to the US on the cusp of World War II, where her father strong-arms her into marrying fellow Italian immigrant Carmelo. She would have 10 children – nine boys and one girl – and umpteen grandchildren, who would become bit characters in her descent into alcoholic isolation and estrangement from her sister.

But it is also a rather heavy read with a huge cast of characters that is not always easy to keep track of, traversing over 100 years through not only war, poverty, immigration and forced marriage, but also darker themes like rape and incest.

If you liked this, read: The Nix by Nathan Hill (Pan Macmillan, 2017, $19.94, Books Kinokuniya). Samuel Andresen-Anderson, a washed-up writer stuck in a soul-crushing job, is confronted with his traumatic past when his absent mother assaults a right-wing populist presidential candidate in this humorous slice-of-life novel.