A difficult time. Ally Brooke reflected with her former Dancing With the Stars partner Sasha Farber on her state of mind after they were saved over James Van Der Beek during season 28.

Dancing With the Stars’ Most Shocking Eliminations: Photos

“It was one of the worst moments for me,” Brooke, 27, revealed to Farber, 37, during an episode of her YouTube series, The Ally Brooke Show, on Wednesday, June 2. “I felt that I had excelled so much and it was a personal journey. It was horrible.”

Brooke and Farber landed in the bottom alongside the Dawson’s Creek alum, 44, and his partner, Emma Slater. The former ended up saved, but that decision came with major backlash since the Pose actor was eliminated right after revealing that his wife, Kimberly Brook, had suffered a miscarriage a few days prior. 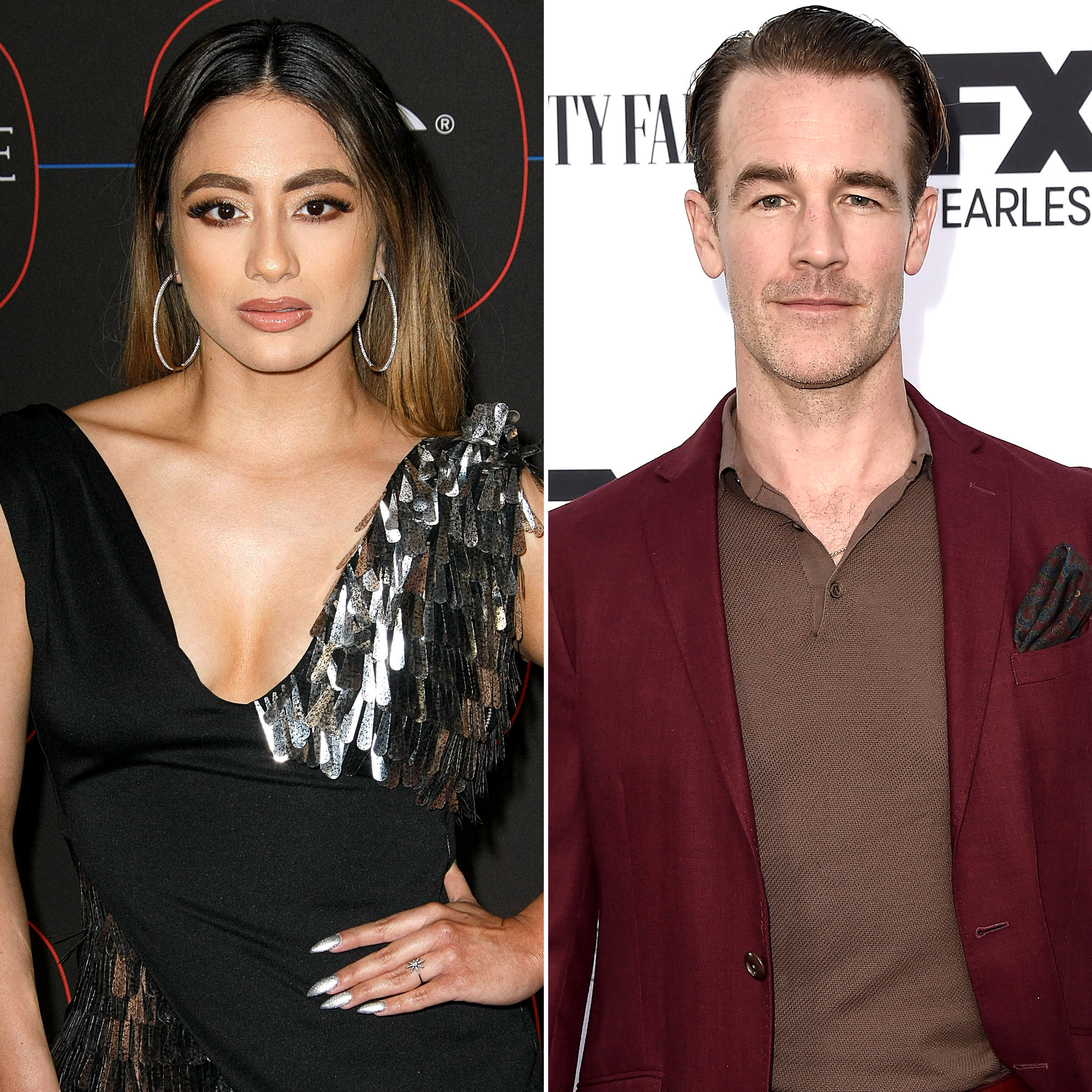 “Him having the strength to still go on the show and perform and dance. To me it just did not make sense,” the “Higher” singer said of the Varsity Blues star performing at such a difficult time.

Brooke added that she was just as shocked that the fan-favorite partners were sent home.

“I’m like, ‘This does not make sense. There’s no way. I know America is rooting for him and voted for him,’” she said. “It was just a bunch of mixed emotions. I thought ‘Oh, I’m definitely not going to the finals because they’re going to choose him.’ ”

The Texas native also struggled with the negativity that surfaced after she was kept on the ABC dancing show.

“I just remember after the show I wanted to quit. I was done. It was such an emotional punching bag for me,” she candidly told Farber. “You don’t understand how much that can destroy someone. That destroyed me.”

Brooke considered leaving the show at the time, but it was a conversation with Van Der Beek that changed her mind.

The Fifth Harmony member continued: “We had a beautiful one-on-one moment in the trailer and he was James. Such a beautiful soul.”

Brooke previously opened up to Us Weekly about her conversation with the Connecticut native following his exit.

“James was so wonderful. He’s like, ‘Girl, you shine and go enjoy this and go shine.’ So I took that with me, but you know I did work so hard to get here and it’s not been easy and I’m very, very thankful to be in the finale,” she exclusively told Us in November 2019. “I hoped I would be and the fact that I’m in the finale is unbelievable! It’s bittersweet because I’m going to miss everyone so much but at the same time, I’m taking every minute in now that I know that it’s coming to an end.”

The performer also discussed how she was “texting back and forth” with Van Der Beek after his elimination. “He’s just the sweetest. He’s such an encourager and an amazing human being. He’s just a remarkable man.”