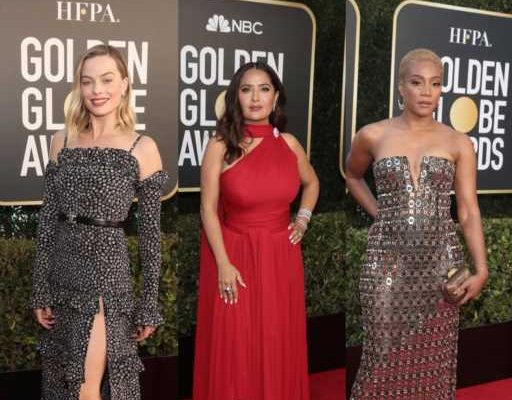 Our favorite season — a.k.a award season — has officially been kicked off tonight with a bang with the Golden Globes 78th Annual ceremony. This year’s award show looks drastically different than previous years due to COVID-19, which means that the massive red carpet lineup fans might be used to isn’t happening as usual. Luckily, while our attire might consist of cozy sweats at the moment, Hollywood’s A-listers gave the people what they want and showed up in full glam and stunning ball gowns (even if it meant doing so through Zoom). From Tina Fey to Laura Dern to Tiffany Haddish and so so many more; check out all of the celebrities who have made an appearance at the Golden Globes tonight. 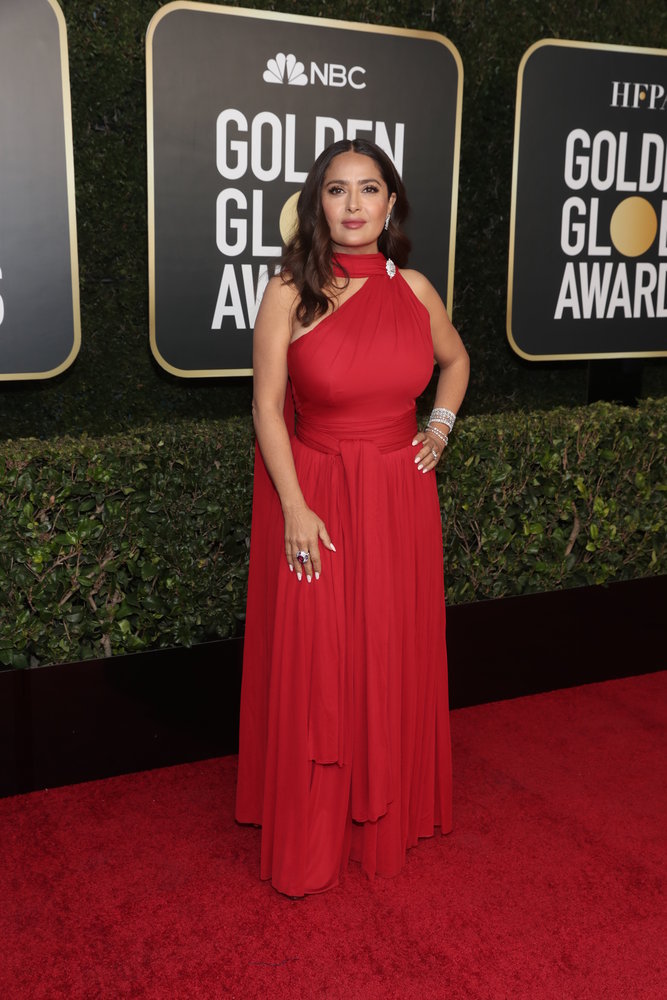 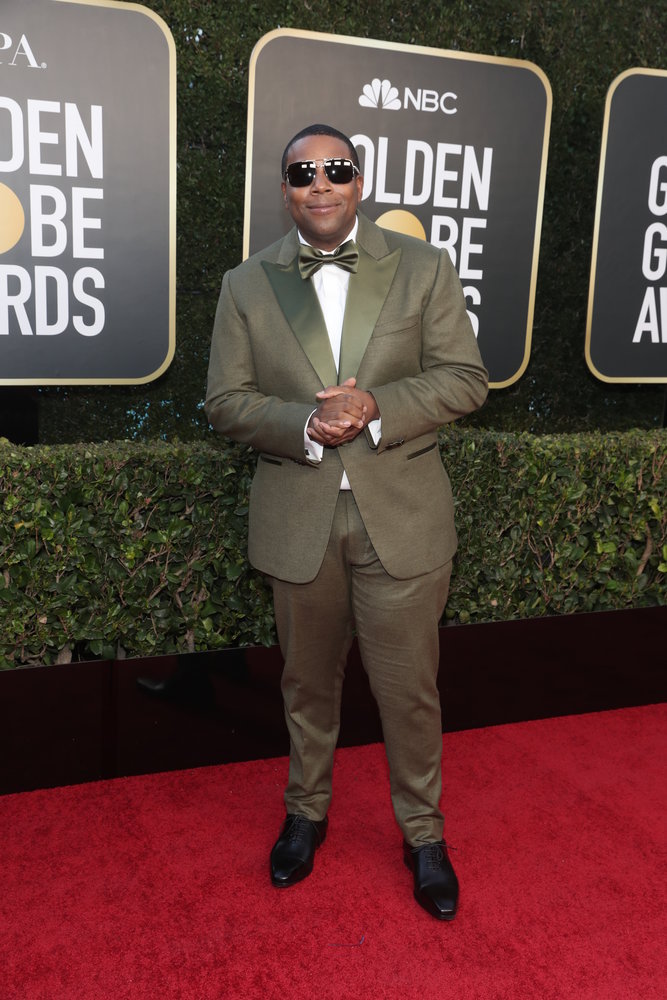 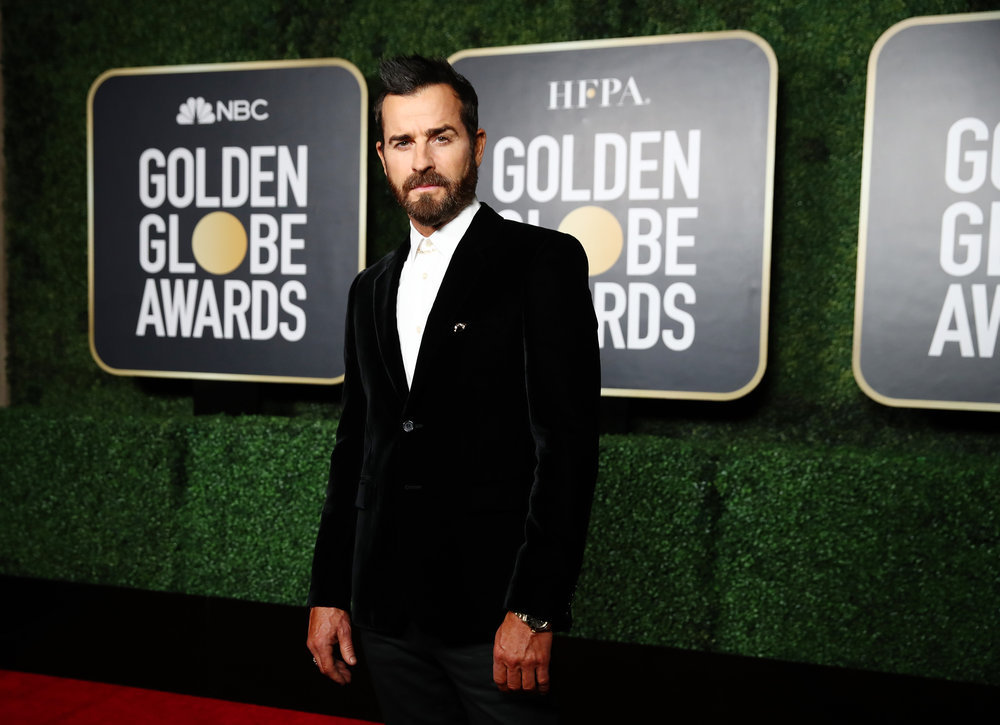 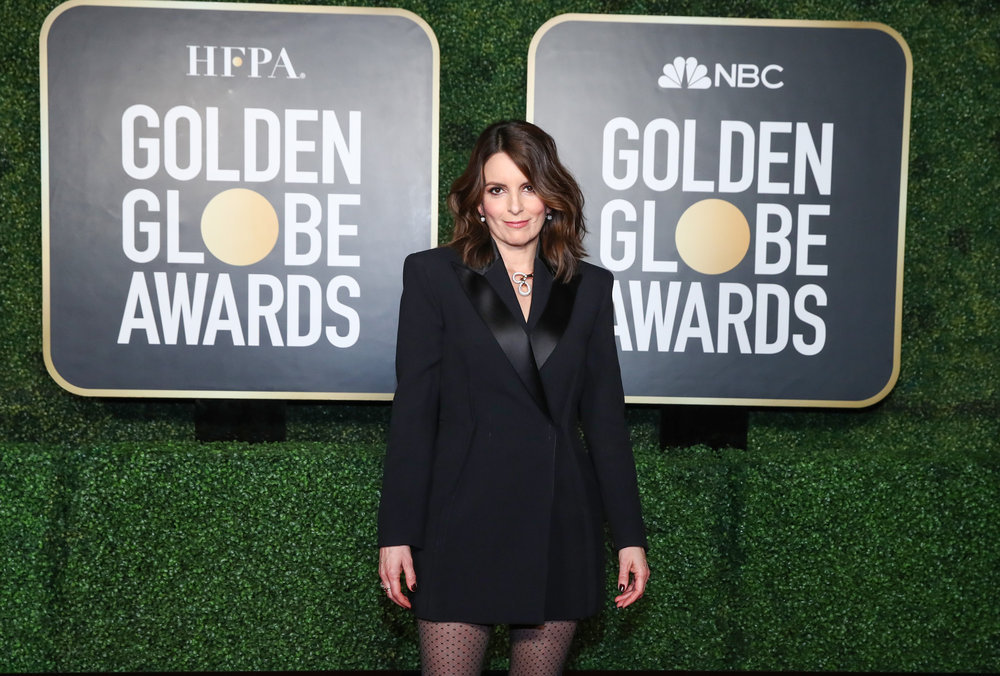