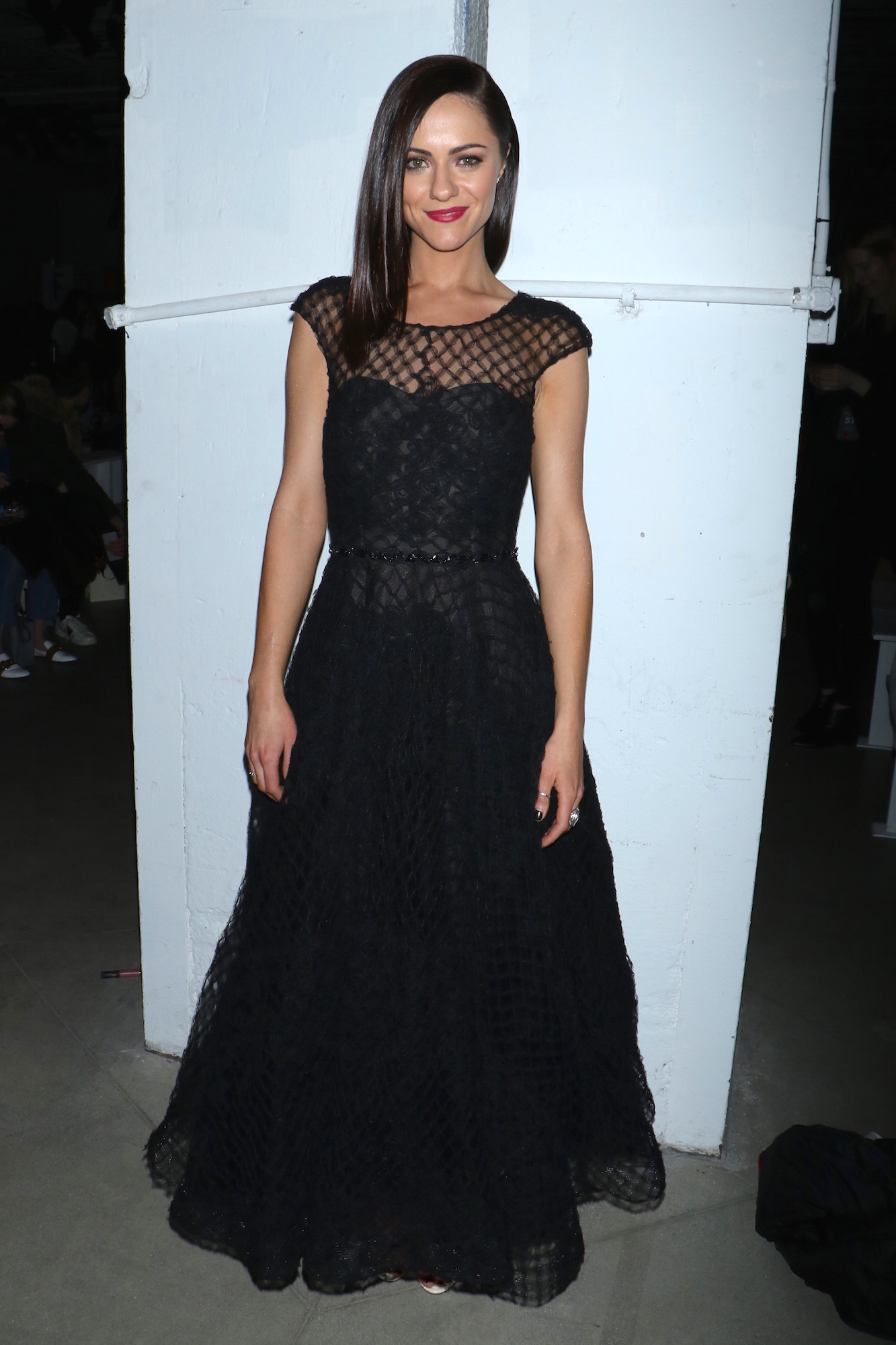 A secret struggle. Right before landing the role of a lifetime on The Royals, Alexandra Park received news that changed her life for good: She was battling type 1 diabetes.

Now, for the first time, the Everyone Is Doing Great star, 32, opens up about her journey in a new memoir, perfectly titled Sugar High.

“I felt like because I’d been diagnosed right before I got my dream job, I had a unique story to tell,” the Australia native tells Us Weekly exclusively of her first book. “I made a lot of mistakes trying to juggle this condition with my career, and I think that’s a pretty common experience for type 1 diabetics. This can be a very isolating condition, one that makes you feel hopeless sometimes.”

Park is hopeful she can now help others who are going through any type of battle.

“I just wanted to share an experience with anyone trying to overcome a setback on the way to achieving what they want to achieve in life,” the Ben Is Back star says. “Hopefully the book will make them feel a little less alone and like anything is possible for them.” 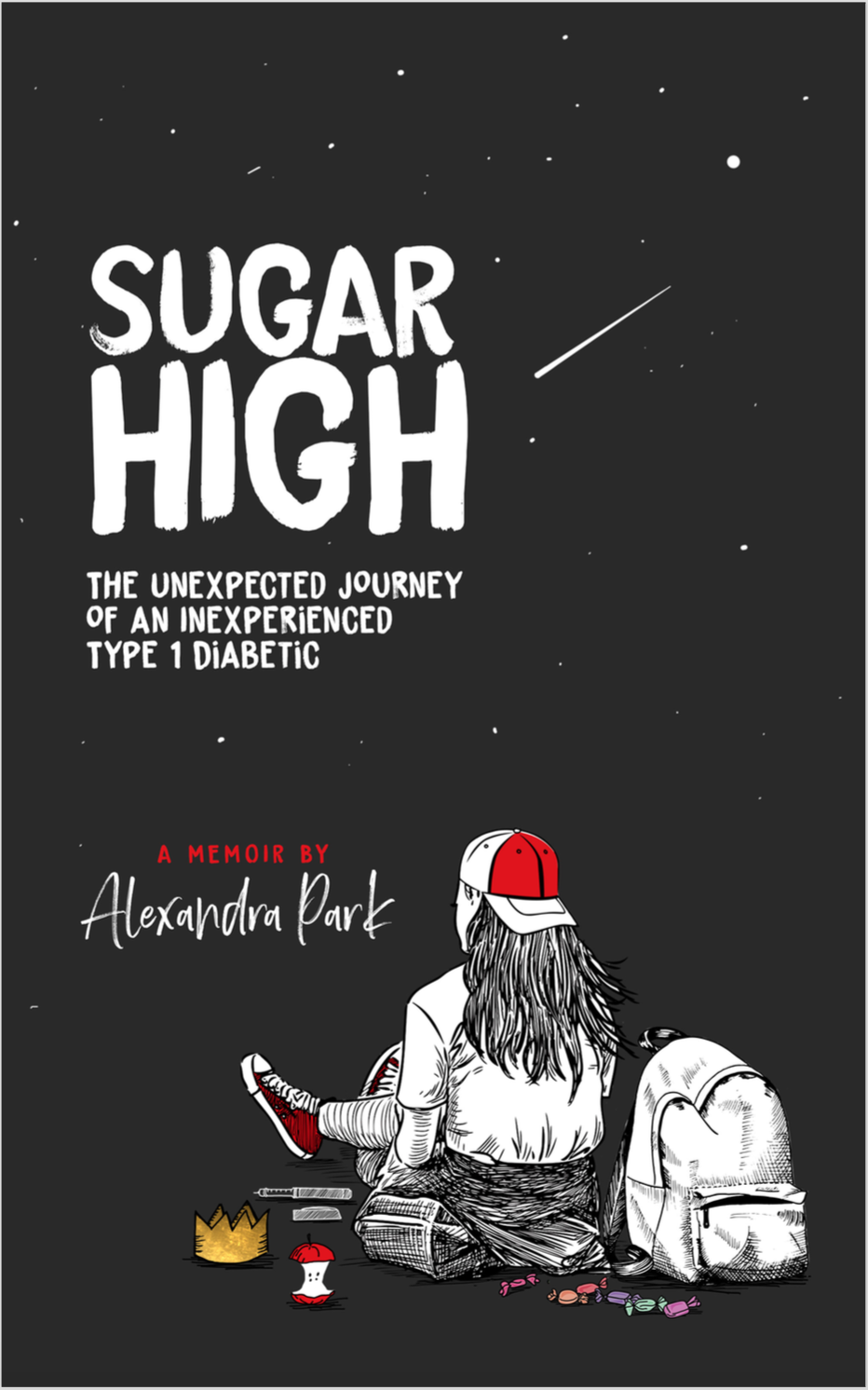 Read an exclusive excerpt from Sugar High below and pick up the book, available online and in stores now.

In the few hours I spent at the studio that day, I was sort of shifting between two rather conflicting headspaces. On one hand, I felt like a bit of a champ and even flirted with the idea that this diabetes thing could potentially add to my desired edgy appeal. On the other hand, I felt a spooky sort of numbness mixed with shock and disbelief.

I don’t think I fully believed what had just happened. Maybe part of me felt like I was going to get a call from the doctor telling me they’d gotten it wrong. I guess part of me felt like maybe it could be temporary. In any case, the magic that always came with being on set allowed me to keep my head in the game, and in those few hours, I managed to almost completely forget about it.

Once I’d left the studios, it became a lot harder to ignore the elephant in the room. It was as though as soon as I got in the car there was indeed a big fat elephant sitting next to me. I named the elephant Ellis.