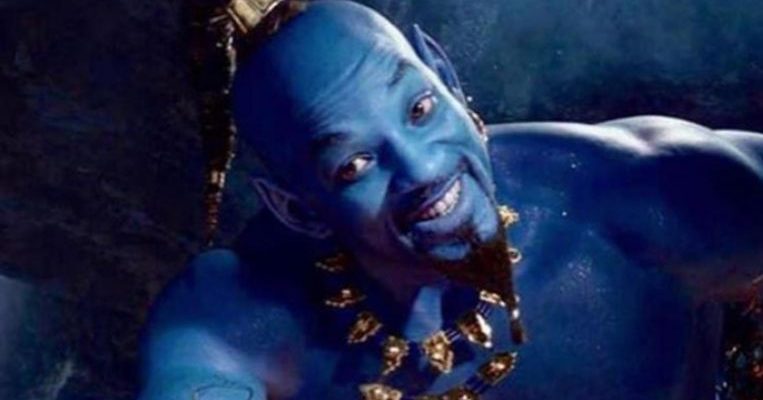 LOS ANGELES – Many fans of Aladdin are feeling blue after Disney gave a preview of the upcoming live-action movie adaptation during the Grammy Awards on Sunday (Feb 10).

Netizens quickly vented their unhappiness over the trailer that had Aladdin approaching the Cave of Wonders in search of the lamp and revealing Will Smith in CGI form as a blue Genie.

“It turns out that Will Smith’s Aladdin Genie will haunt my nightmares,” tweeted one user.

Another added: “I’ll never sleep again and it’s all Will Smith’s fault.”

One netizen wrote: “Aladdin: I have a request. Genie: Name it. Aladdin: Delete this movie already.”

Smith might have anticipated such a terse reaction when he said recently that it was “always terrifying” whenever “you’re doing things that are iconic”, reported BBC.

Aladdin is a reboot of Disney’s 1992 animated film based on an Arabic folk tale.

While there were also comments that were less critical, Disney must now be wishing that the movie will not lose its magic at the box office when it opens in May.

Directed by Guy Ritchie, it also stars Mena Massoud as Aladdin and Naomi Scott as Jasmine.