Kicking off the new year, fashion presented a diverse mix of business dealings, creative director changes and new collaboration launches. If anything, it revealed the forthcoming year in fashion is set to include a wide array of discussion-worthy moments big and small.

As such, adidas is seeking $867,225 USD in damages for would-be licensing fees alongside $7 million USD in profits, according to adidas’ attorney R. Charles Henn Jr. of Kilpatrick Townsend & Stockton LLP via WWD. Check out the post in the link above for more details about both sides’ claims in court. 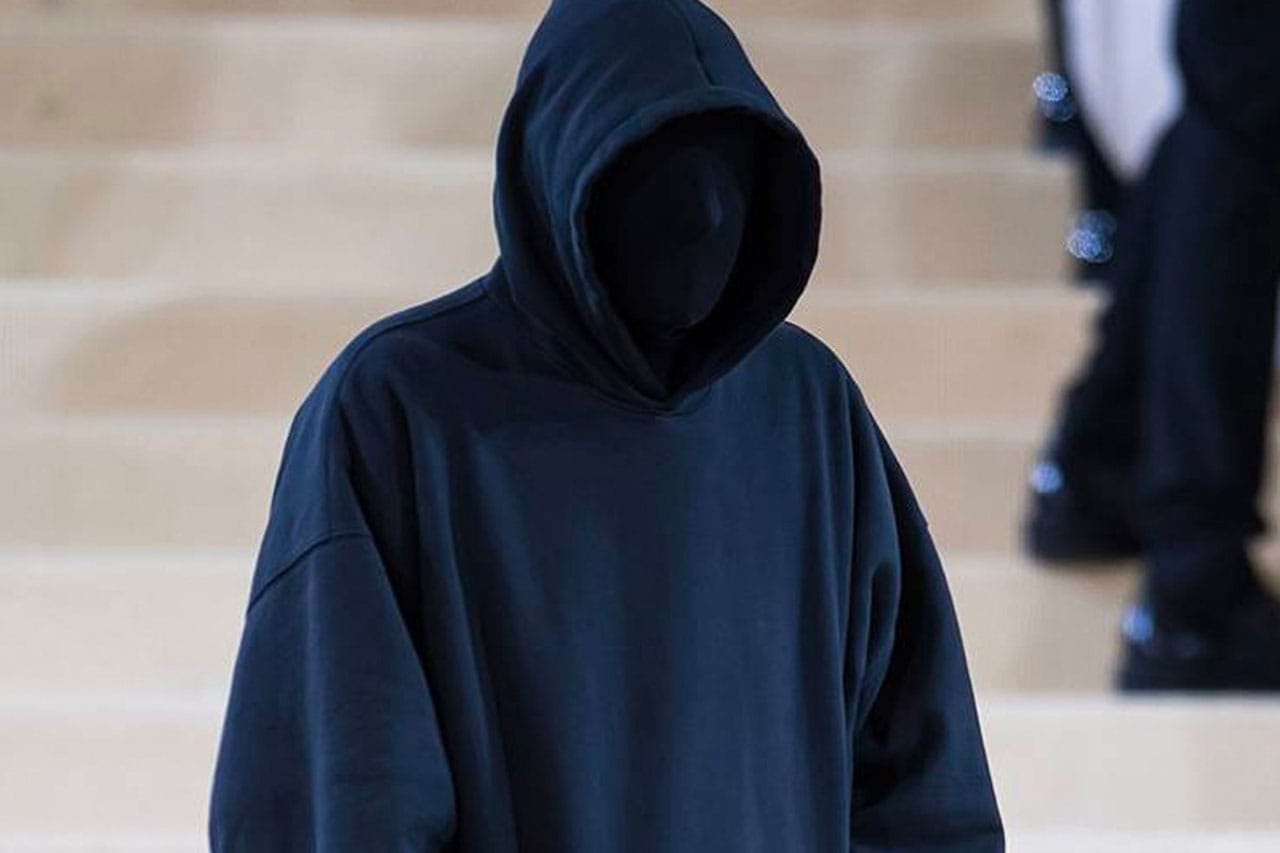 Balenciaga is not out of hot water yet and as a result, it is looking like Kering will take a hit. Due to Balenciaga’s ad controversy in 2022, the brand has suffered significant business losses in the U.S. and U.K. markets, according to a WWD report on recent HSBC equity research.

The report details Q4 forecasts for Kering, which could see a 3.1% fall, which is comprised of Gucci’s 12.5% drop and an improvement figure of 8% from its other brands. But since the official figures report is yet to be released, it remains unclear to what degree Balenciaga’s controversy will harm Kering. Alongside Balenciaga, Gucci’s recent changes are set to produce changes at Kering as well given the recent departure of creative director Alessandro Michele. 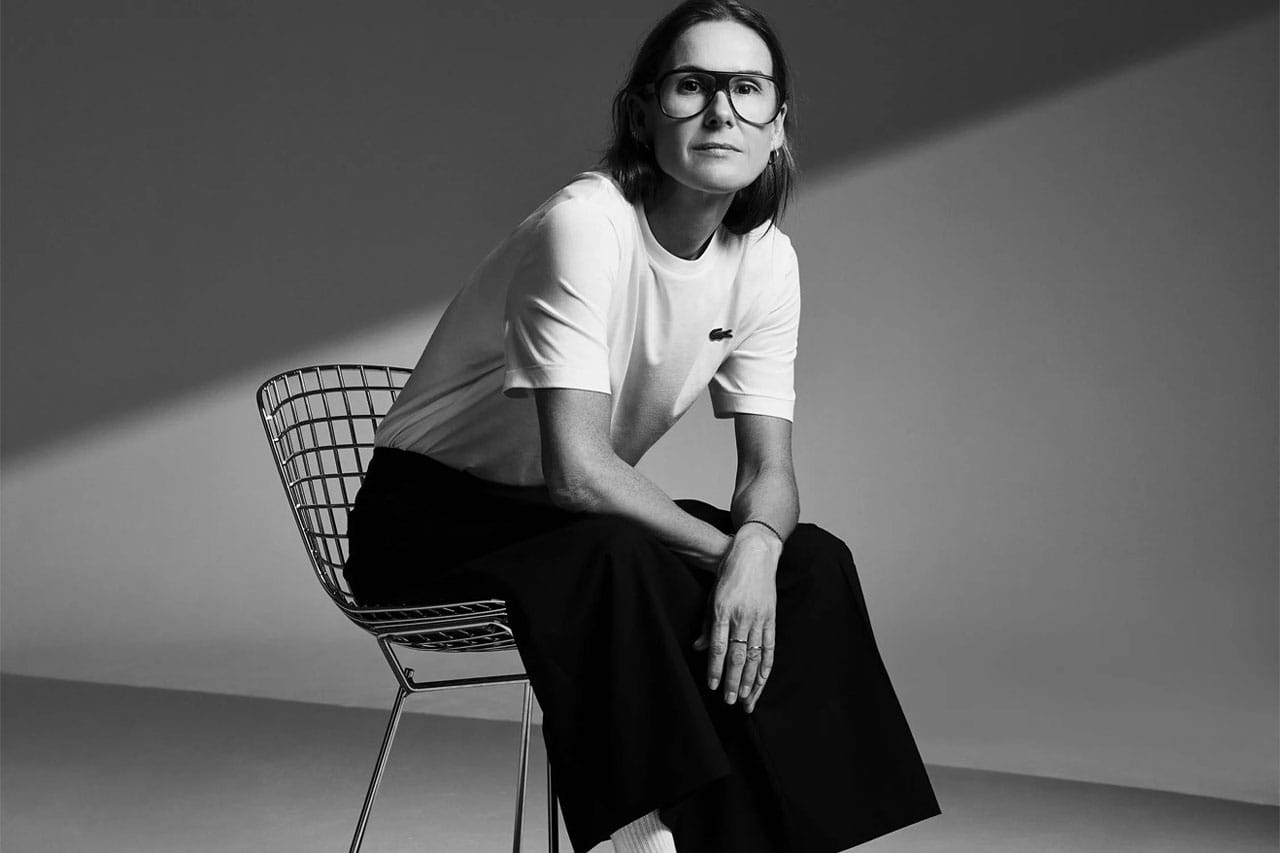 From Alessandro Michele exiting Gucci to Raf Simons closing his eponymous label, 2022 was a year for big creative directorship changes – sending waves through the industry. Well it’s looking like 2023 is continuing that trend as Louise Trotter has exited Lacoste as creative director following a four-year run.

Trotter came on board with Lacoste in 2018 and showed her first runway with the brand in 2019 during Paris Fashion Week. Upon her exit, Trotter showed her final collection to a private group last year and will be apart of the brand’s SS23 collection.

California Is Officially the First State to Ban Fur Sales 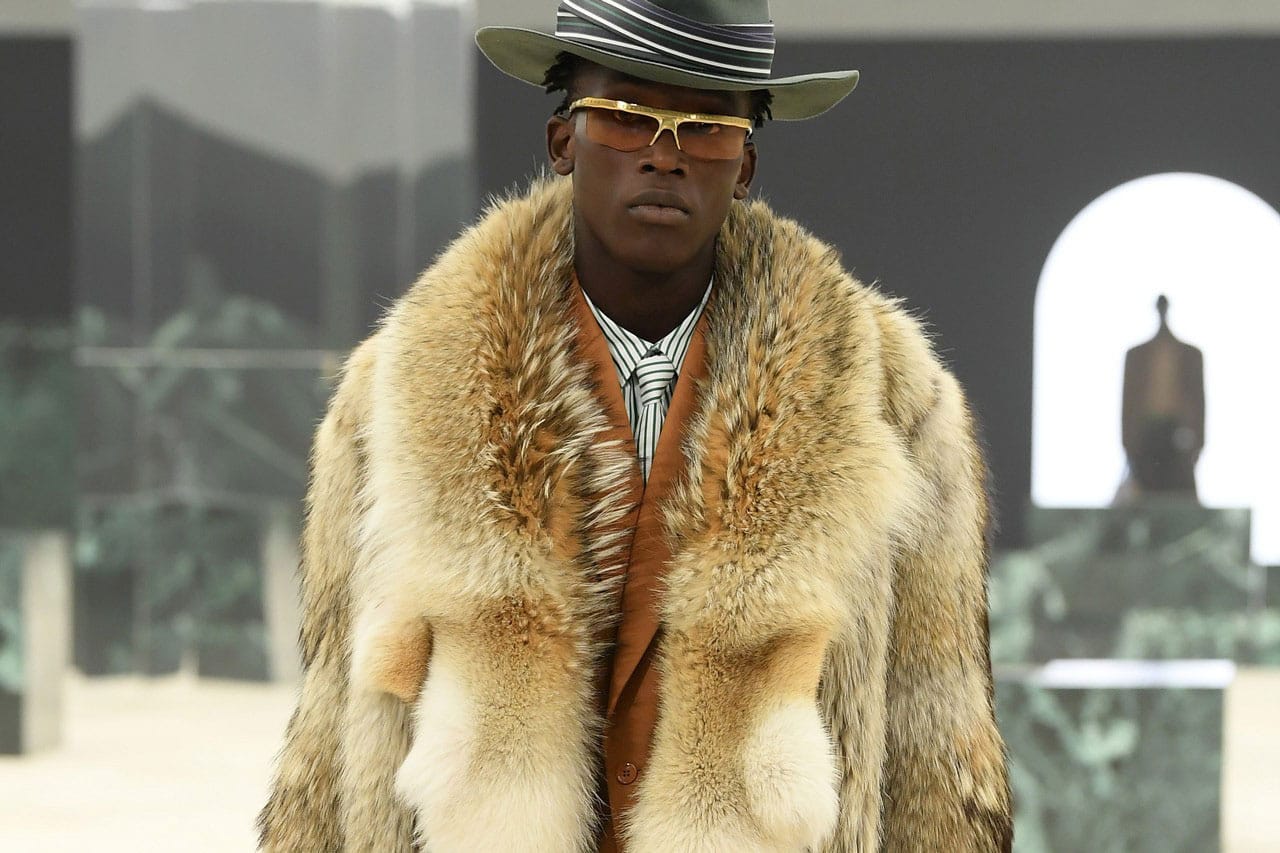 California took a new step in the direction of animal protection and environmental equity by becoming the first state to ban fur sales. The ban went into effect on January 1 and prohibits the sale and manufacturing of new animal fur products.

For clarity, the law does not prohibit the sale of used fur products that would appear via secondhand retailers or nonprofit thrift stores. The law also does not affect fur ownership rights. Therefore, it is still legal to wear real fur garments in California. Additonally, the ban does affect department stores like Bloomingdale’s, Macy’s and Neiman Marcus in the state which have either closed their fur salons or shut not fur sales, according to WWD.

“We are grateful to California for taking a stand against the cruel fur industry by implementing this statewide ban on the production and sale of new fur products,” said Jenny Berg, California state director for the Humane Society of the United States, in a statement. 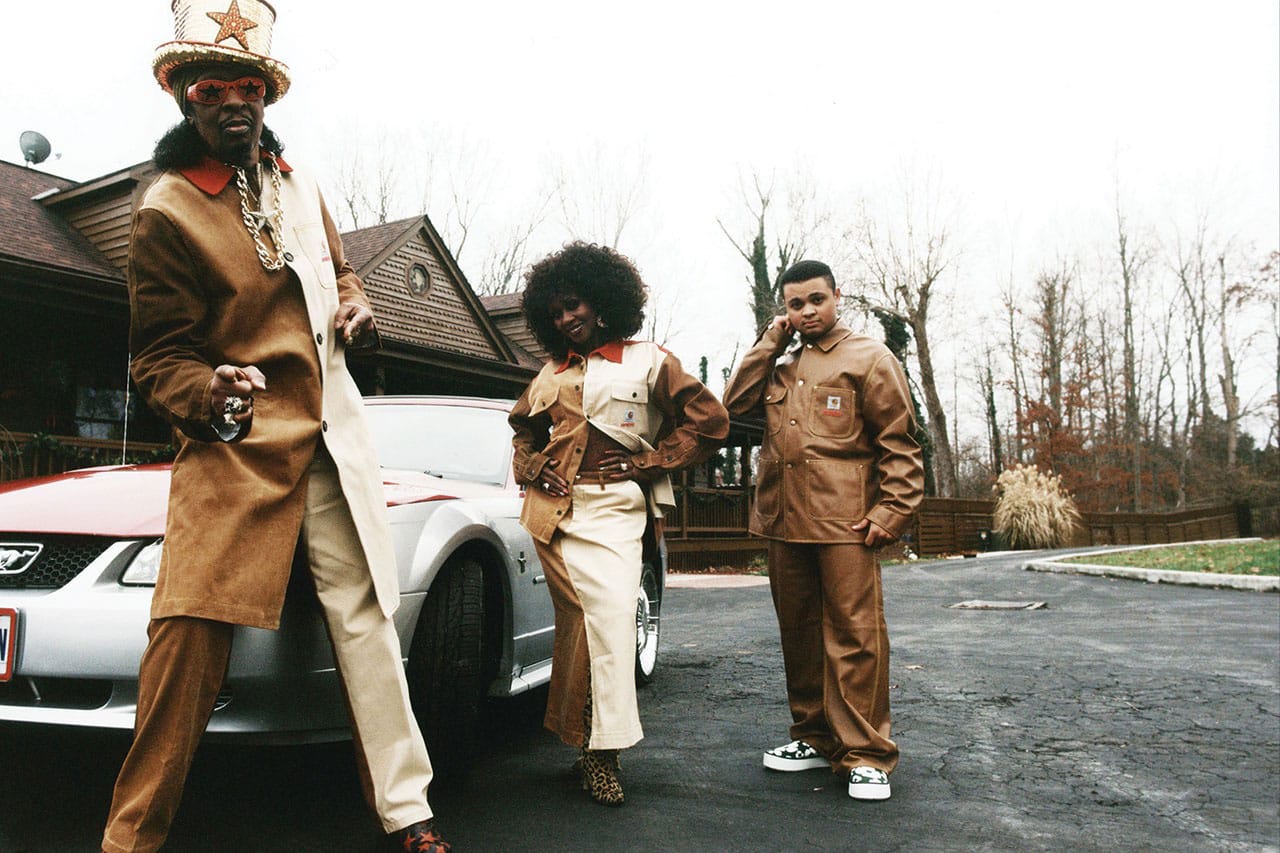 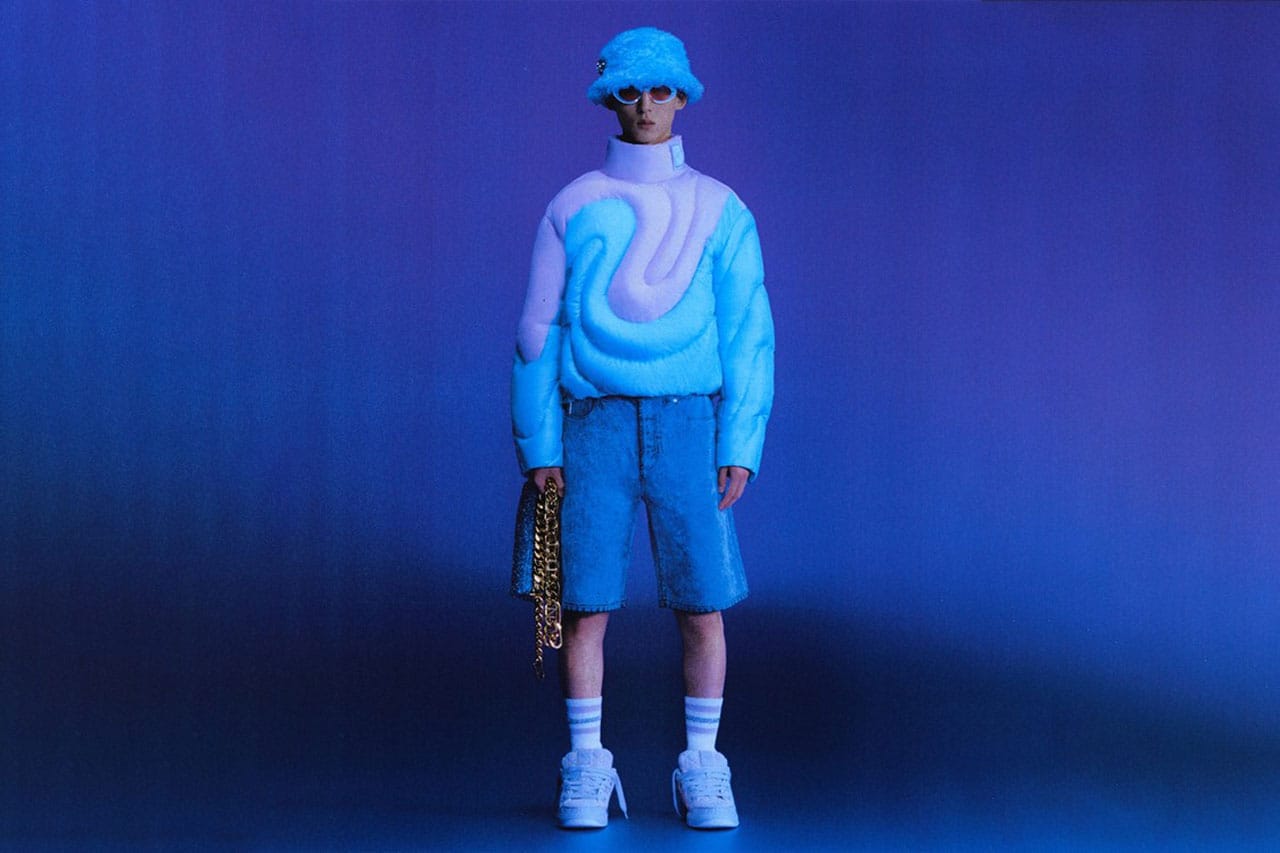 Dior and ERL have finally released their “California Couture” collection at Dover Street Market, which was first revealed back in May. Filled with an array of dreamy colors, elevated style meets Cali comfort in the highly anticipated collaboration. 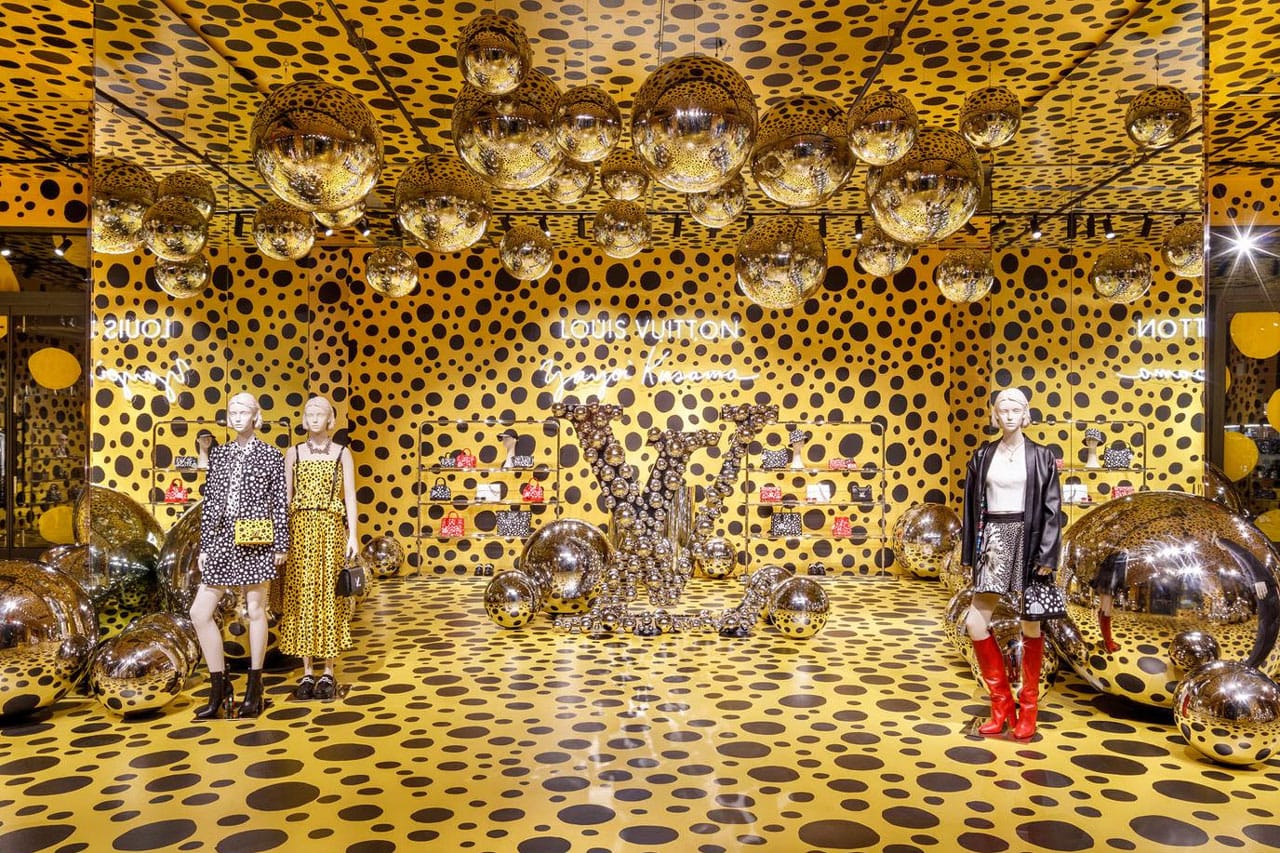 After taking over Tokyo to start the buzz about its new collection, the new Louis Vuitton x Yayoi Kusama collaboration has finally launched in NYC.

The bring forth the collab on the East Coast, the French luxury house has opened a special pop-up in Manhattan’s Meatpacking District – embedded with an array of Kusama’s signature multicolored dot artwork. Alongside the Meatpacking store is another pop-up in Soho. Both stores are set to include ready-to-wear garments, leather goods, accessories, shoes, fragrances and luggage.

Although the collaboration has landed in NYC, the second Louis Vuitton x Yayoi Kusama has also launched worldwide at LV stores and at DSM Ginza. 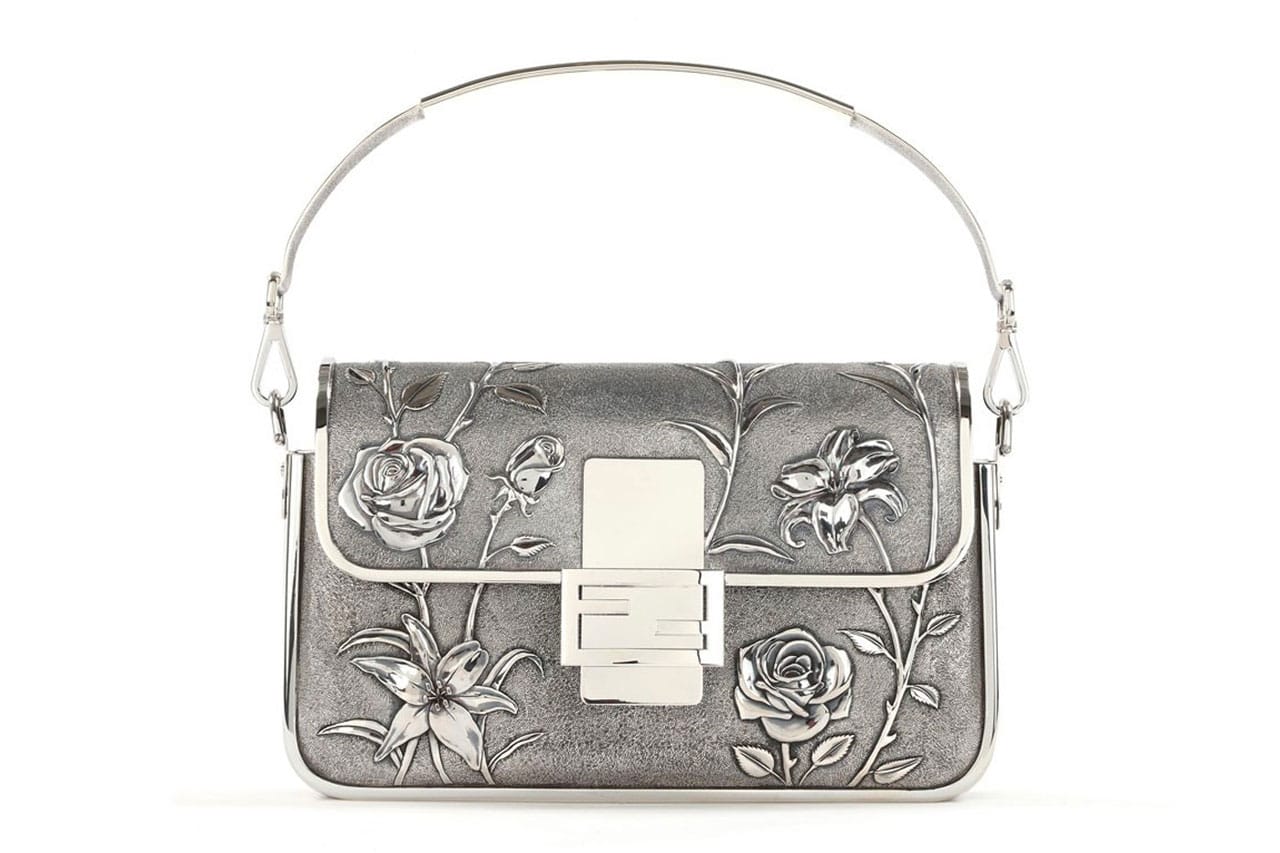 In September of 2022 during NYFW, Fendi hosted special fashion show that celebrated the 25th anniversary of its signature Baguette bag. In extending the celebration, the Rome-based luxury house teamed up with Tiffany & Co. to craft a sterling silver Baguette bag.

The bag came to be at the hands of a group of Tiffany Makers at the brand’s Rhode Island workshop. Taking over fourth months to make, the bag is made entirely from sterling silver bag and is complete with engraved lilies and roses, which nod to the flowers of Italy and New York. Alongside the unique sterling silver bag, the collaboration also includes a capsule of leather Baguette bags in Tiffany & Co.’s signature blue shade.