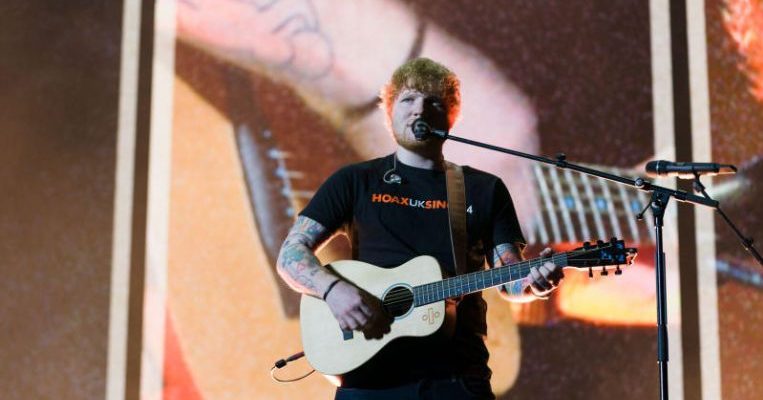 SINGAPORE – A limited number of additional tickets have been released for British music star Ed Sheeran’s sold-out concert at the National Stadium on April 26.

These are priced at $158 for standing and side view and $68 for side view tickets. According to show promoters AEG and Lushington, the new tickets were made available after the staging and production details were finalised.

The tickets are available through the Sports Hub Tix website (www.sportshub.com.sg/edsheeran2019), hotline (3158-7888) and at the Sports Hub Tix Box Office at the Singapore Indoor Stadium. Each buyer can only purchase a maximum of four tickets per transaction.

To prevent touting and ticketing scams, buyers will have their names printed on the tickets and their identities will be checked at the National Stadium’s entrances. Concertgoers will also be asked to show the necessary documents such as the booking confirmation e-mail or letter at the entrance.

The concert organisers have also reminded fans to refrain from purchasing tickets sold by unauthorised sellers as they run the risk of buying counterfeit tickets.

In April, it was reported that an 18-year-old was arrested for his alleged involvement in at least 11 cases of e-commerce scams that involved concerts including Sheeran’s show.

Because of the capacity crowd expected at the venue, as well as the enhanced entry screening measures, the Singapore Sports Hub has put out an advisory asking fans to arrive two hours before the concert’s 8pm starting time, and to take public transport.