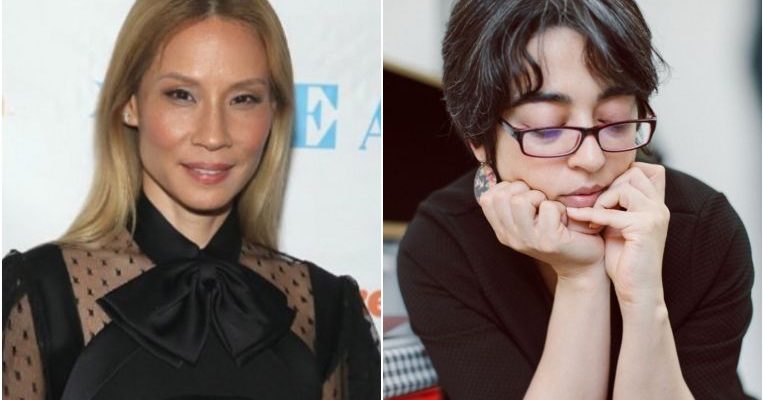 SINGAPORE – Hollywood actress Lucy Liu may be best known for her roles in the Charlie’s Angels films and television show Elementary, but she will be revealing another side – that of an artist – for the first time in Singapore next year.

She and Singaporean artist Shubigi Rao will be part of an exhibition, Unhomed Belongings, at the National Museum of Singapore from Jan 11 to Feb 24, 2019.

Liu, 49, creates art using found objects and books, which resonates with the work of Rao, 43, whose award-winning, ongoing project Pulp explores books and the transmission and storage of knowledge.

The exhibition, which is co-organised by The Ryan Foundation, in the museum’s Stamford Gallery, will be free to the public.

“Many people know me as an actress, but visual art has always been an equally important part of my life,” said Liu, who will be coming to Singapore for the first time to attend the vernissage, in a statement.

“My work is personal in nature – inspired by my memories and experiences, by shifting notions of security and salvation, and how these experiences and ideas manifest themselves physically in the body.”

Her works in the exhibition will include Lost And Found, an installation of discarded objects, which she has picked up in her travels and hidden in around 200 hand-made books. The Ryan Foundation’s founder Ryan Su, who met and befriended the actress in New York, said that she spent eight years on this work.

Rao has produced “tongue-in-cheek” installations which include, in her own description, “creating archaeological archives of garbage”, “writing How To manuals for building a nation and a culture from scratch” and so on.

Since 2014, she has been visiting libraries and archives globally to gather research for a decade-long film, book, and art project about the history of book destruction, entitled Pulp: A Short Biography Of The Banished Book, the first portion of which won the Juror’s Choice Award at the APB Signature Prize this year.

She said of the collaboration: “Both our practices speak to mutual currents of thought, longing, loss, and anxiety.”

The two artists had not met before this exhibition, but curator Angelita Teo, the museum’s director, said they developed a strong chemistry because of the shared themes in their work.

“We are honoured to facilitate the dialogue between Shubigi Rao and Lucy Liu and to enable these two notable artists to showcase their conversation through their work,” she said. “With this exhibition, we hope to highlight that there are often more similarities among people than differences, and that we are all connected in some way.

Mr Su, 30, said he hopes the exhibition will also draw in a new audience who may not be typical museum-goers, but are familiar with Liu’s celebrity.

“We want to use this as an entry point for young people who watch a lot of television, who might in this way discover the world of art.”