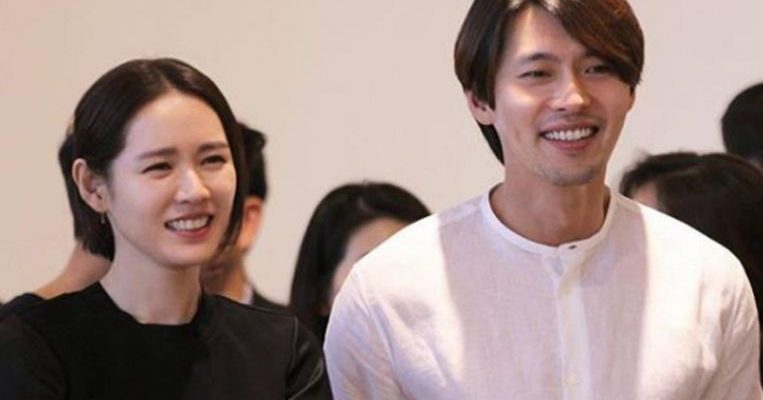 SEOUL – The two South Korean stars – Hyun Bin and Son Ye-jin – did meet up in a supermarket in the United States but were not shopping for items to whip up a romantic meal.

And the duo were with other acquaintances, the actor’s management agency clarified, dousing talk that the pair are dating.

Speculation of a romance surfaced after the two – who co-starred in 2018 film The Negotiation – were spotted together in America earlier this month, various Korean media reported.

Son, 37, is taking a vacation in the US while Hyun, 36, is spending time abroad for personal reasons.

His agency said: “We checked with him personally, and the dating rumours are not true.

“He heard earlier that Son is currently in the US so they met up together with acquaintances and went grocery shopping together.

“The misunderstanding seems to have occurred as the two are close friends of the same age, and it was magnified more because Hyun and Son are famous figures.”

Son was also said to be in a relationship a few months ago with Jung Hae-in, 30 – her co-star in 2018 TV romantic comedy Something In The Rain.