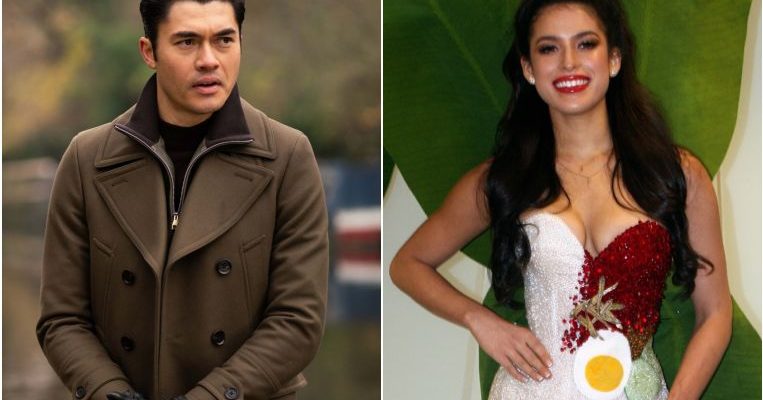 Floyd was killed by police officer Derek Chauvin in Minneapolis on May 25, after Chauvin knelt on Floyd’s neck for over eight minutes, suffocating him.

On Monday (June 1), James posted several Instagram stories, in which she said that coloured people “chose to be born as a coloured person in America for a reason”.

The 25-year-old claimed that it was for them to “learn a certain lesson”.

Golding, who is Malaysian-born and was brought up in the United Kingdom, said that he was infuriated by the remarks that James had made.

“You have zero idea what black people have to go through on a day-to-day basis. For you to be talking such racist nonsense on a platform like yours needs to be called out,” the star, 33, said on his Instagram stories on Tuesday (June 2).

He added: “The majority of us will never truly be able to understand what the black community goes through every single day, but one thing for sure you can do is to lend a voice. To teach people and educate them on opening their eyes to what’s under the veil. It is hundreds of years of oppression and injustices kept in place by money and power from people such as yourself. Ignorant, selfish people.”