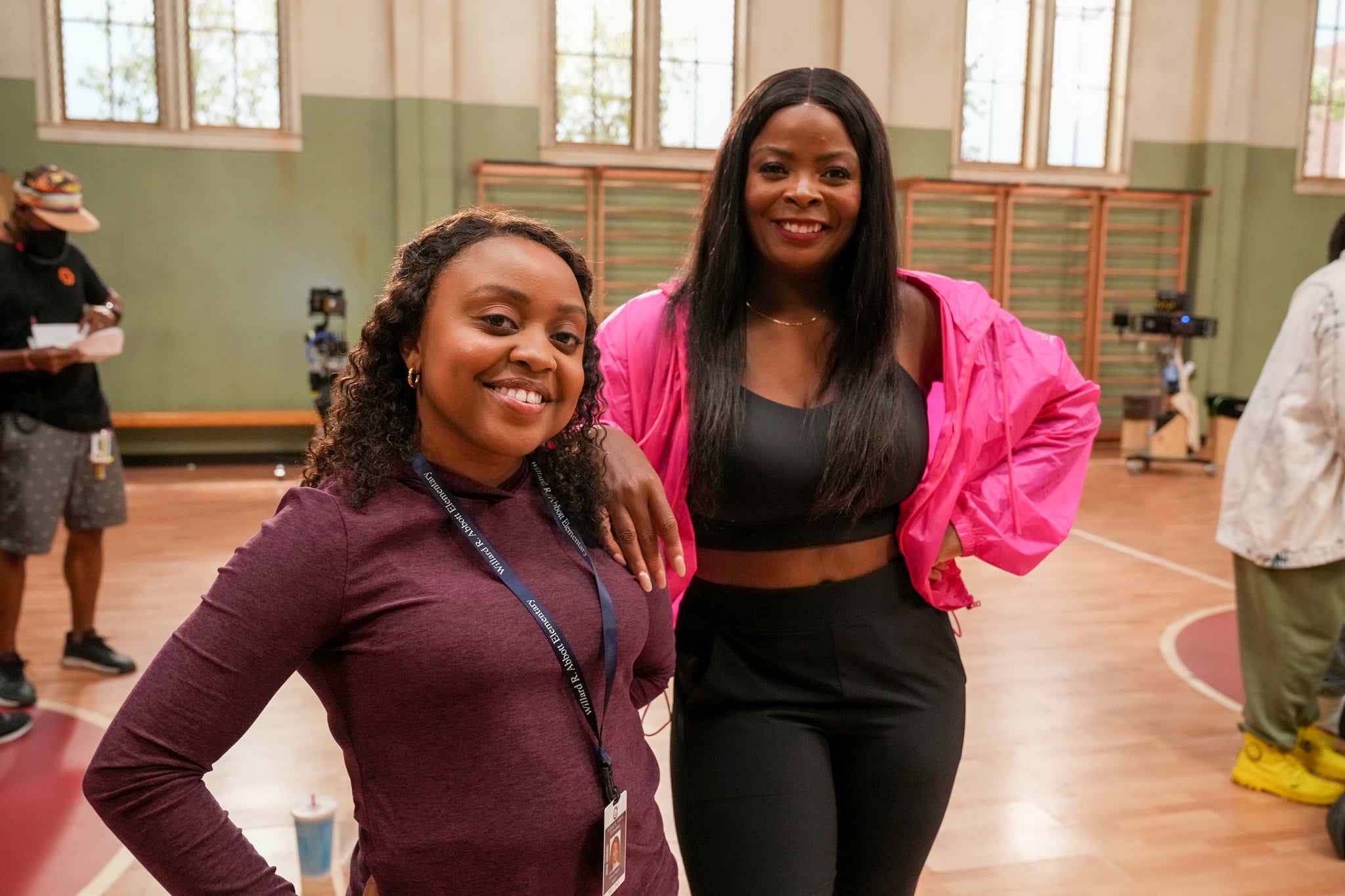 After surpassing “Modern Family” in ABC’s comedy ratings in January, “Abbott Elementary” has been renewed for a second season. Born from Quinta Brunson’s early sketch days, the mockumentary-style comedy series takes a look at the Philadelphia school system from the perspective of public school teachers. In true elementary school fashion, the exciting season two announcement comes courtesy of Principal Ava Coleman, and her voice comes through in every self-aggrandizing compliment and unexpected smiley face.

“The camera crew that I’ve hired to showcase all that I’ve made happen at our beautiful school thinks I’m a star,” she wrote via an Instagram Story. “I mean, are we surprised? No, we’re not. With that said, it is with great pleasure that I share they’ll be returning for the 2022-2023 school year! That’s right — Abbott Elementary Season Two is coming to a screen near you.”