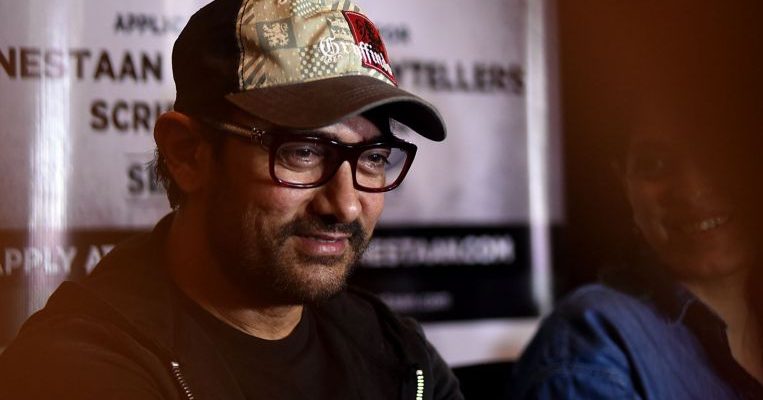 MUMBAI – Bollywood superstar Aamir Khan is not blaming others for the box-office failure of his latest film, Thugs Of Hindostan.

“We didn’t leave any stone unturned, but somewhere, we went wrong. There are some people who liked the film and we would like to thank them, but they are in the minority. The majority didn’t like it and we realise this,” he added.

The movie, which also stars another cinema giant, Amitabh Bachchan, and cost $58 million to make, was released over the recent Diwali holiday period.

It did well on opening day, but soon sank from poor word of mouth and bad reviews from newspaper reviewers.

Latest figures show that it has made only $29 million after 19 days of release.

“The audience came with so much expectation to watch my film. I want to apologise to them that this time, I couldn’t entertain them.”

While superstar Shah Rukh Khan had commented that some of the criticism lobbed at Thugs was overboard, Aamir Khan insisted that fans were still entitled to their own opinions.

But he did not want to deflect the blame to others, saying: “I am not comfortable discussing all of this publicly because I am very close to all my films. I treat them like my kids. So, even if they fail, they are mine,” he said.

Still, China, where Dangal did well, could recoup lost pride.

“The China release is going to happen next month. So, let’s see what happens,” Aamir Khan said.