Vanessa Nakate told BuzzFeed News she was heartbroken to see websites use a photo featuring four white activists but not her. 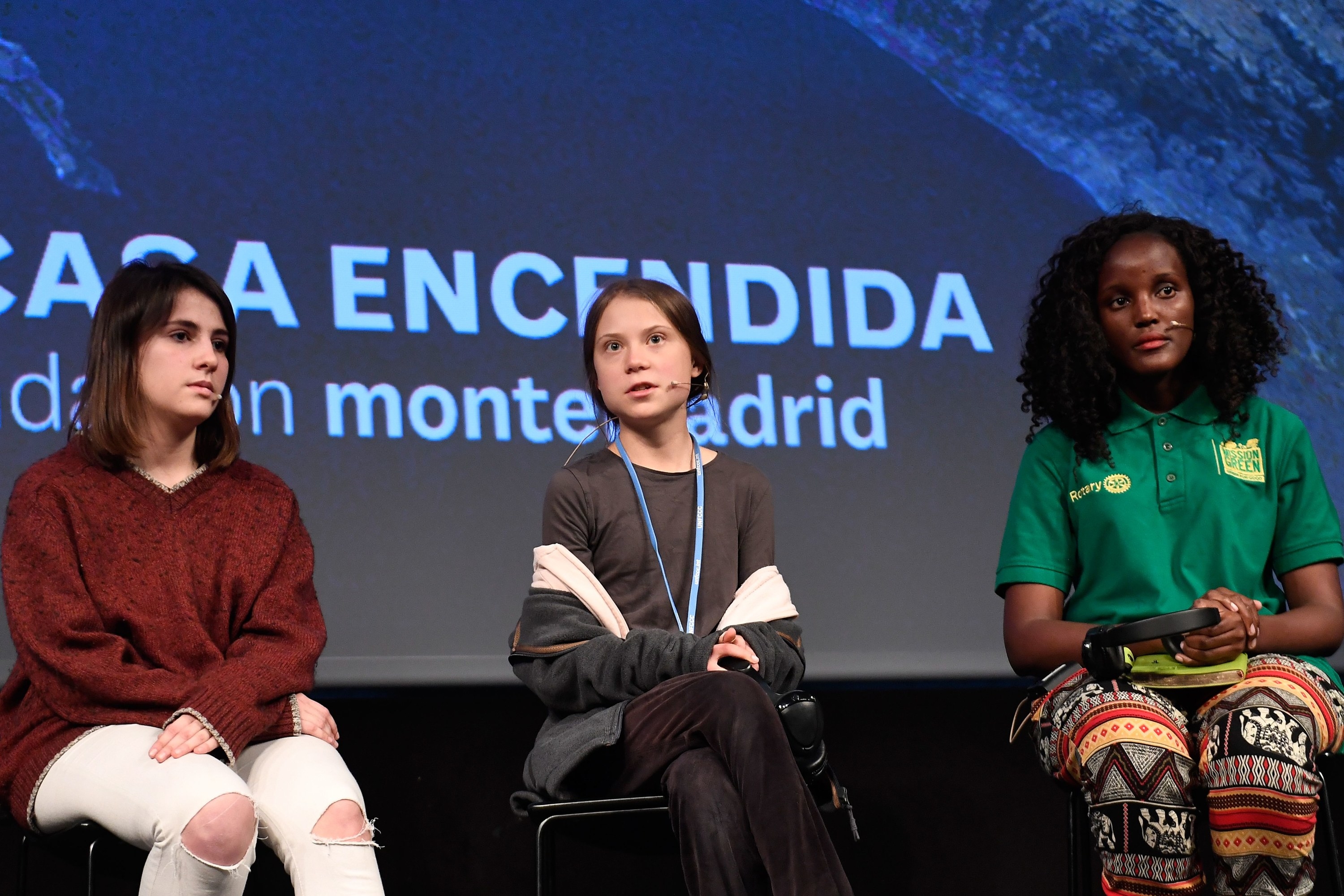 LONDON — Vanessa Nakate is a 23-year-old climate activist from Uganda who this week attended the World Economic Forum in Davos.

On Friday she took part in a news conference with Greta Thunberg and other activists ahead of a Fridays for Future protest in the Swiss town.

However, she was dismayed to find that in news coverage of the event, she had been cropped out of a photo issued by the Associated Press news agency featuring Thunberg and fellow activists Luisa Neubauer, Isabelle Axelsson and Loukina Tille. AP later changed the photo that appeared as the thumbnail on Twitter for the story Nakate tweeted. 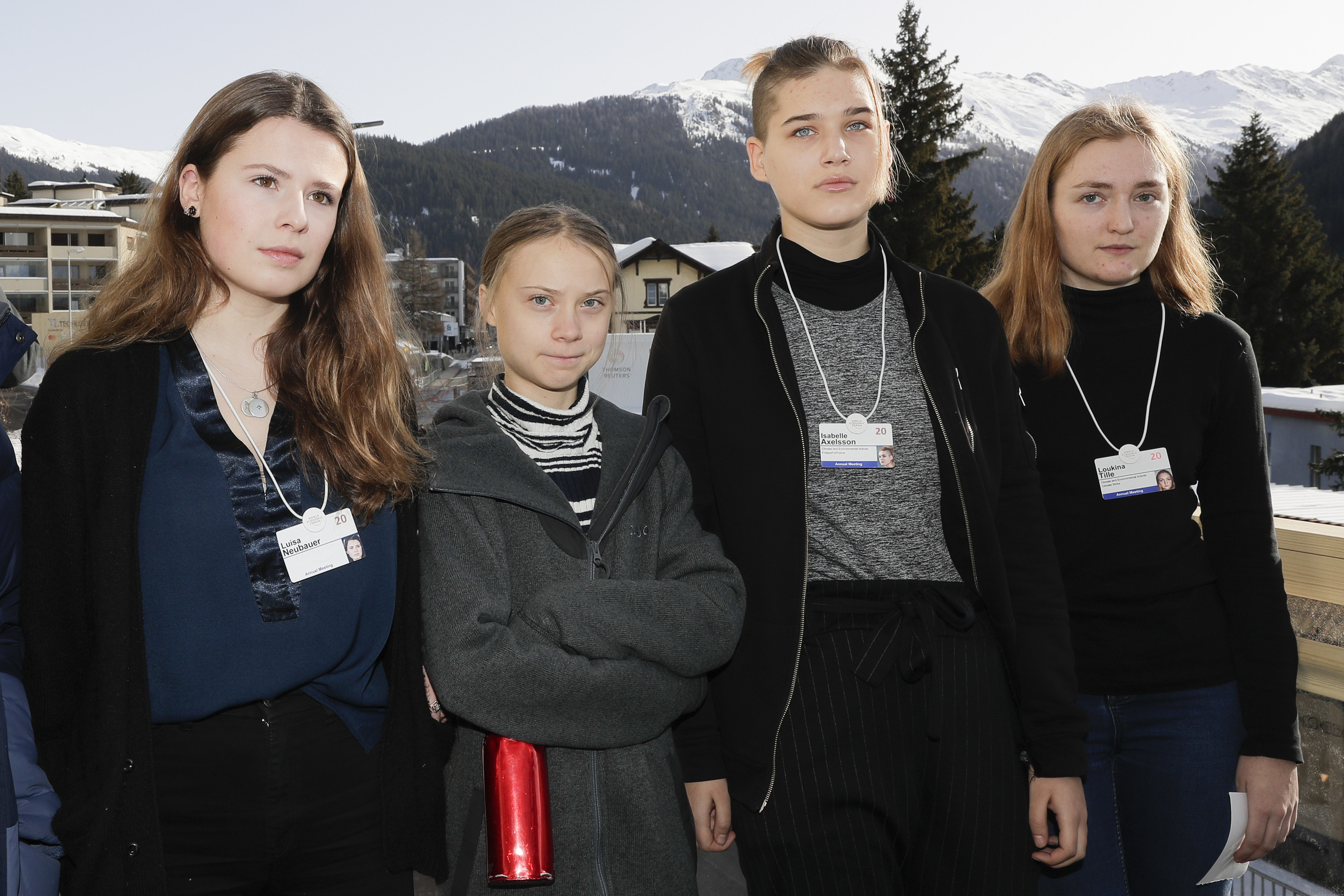 Luisa Neubauer, Greta Thunberg, Isabelle Axelsson and Loukina Tille, as they appeared in the photo initially posted by AP.

Nakate told BuzzFeed News via Twitter DMs she was heartbroken when she saw the photo. “I cried because it was so sad not just that it was racist, I was sad because of the people from Africa.

“It showed how we are valued. It hurt me a lot. It is the worst thing I have ever seen in my life.”

Nakate also posted an emotional 10-minute long video discussing her experience at the summit, and how it felt seeing the cropped photo.

Nakate, an activist since 2018, was inspired by Thunberg to start her own climate movement in Uganda, and began a solitary strike against inaction on the climate crisis in January 2019.

There has been criticism in the past for the way media coverage has focused on the climate activism of white protesters.

AP later issued a version of the same photo featuring Nakate standing next to the other activists. 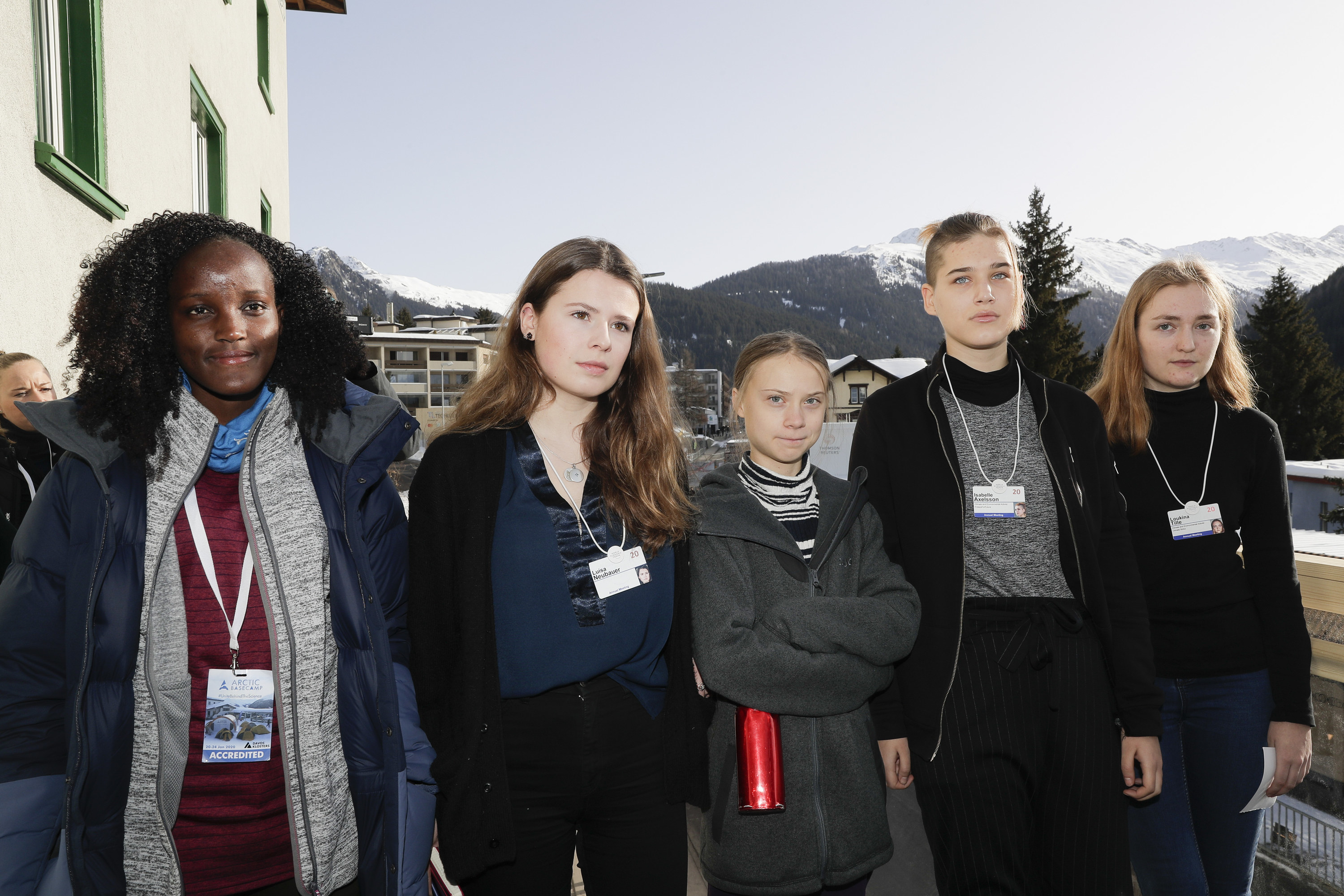 The uncropped photo featuring Nakate that was later uploaded by AP.

A spokesperson for AP told BuzzFeed News, “There was no ill intent. AP routinely publishes photos as they come in and when we received additional images from the field, we updated the story. AP has published a number of images of Vanessa Nakate.”