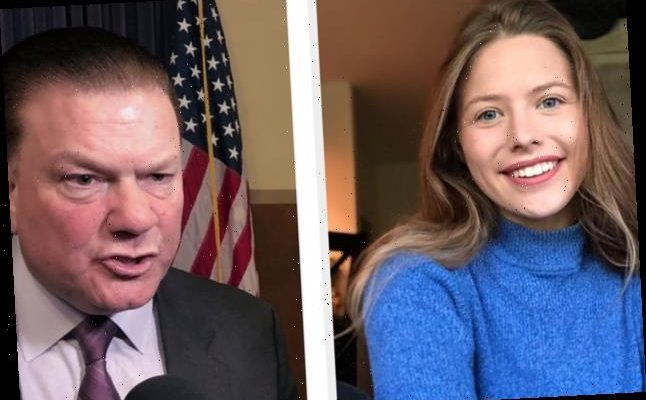 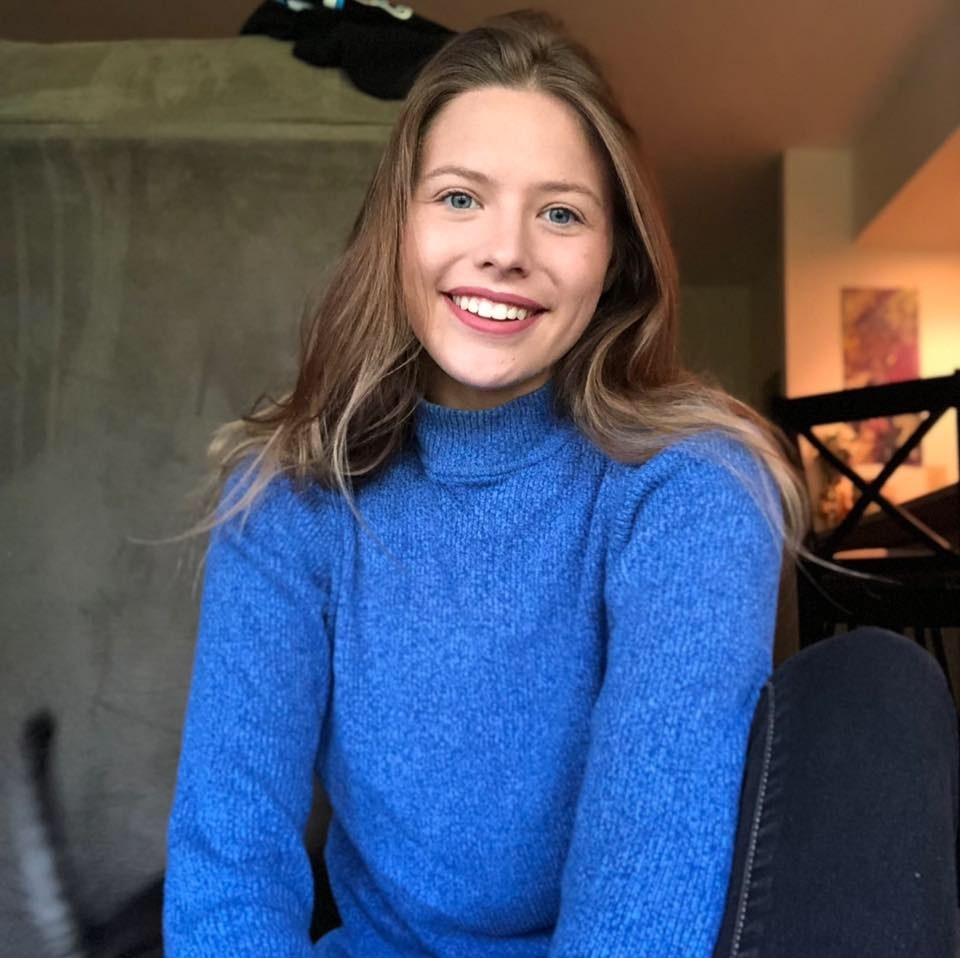 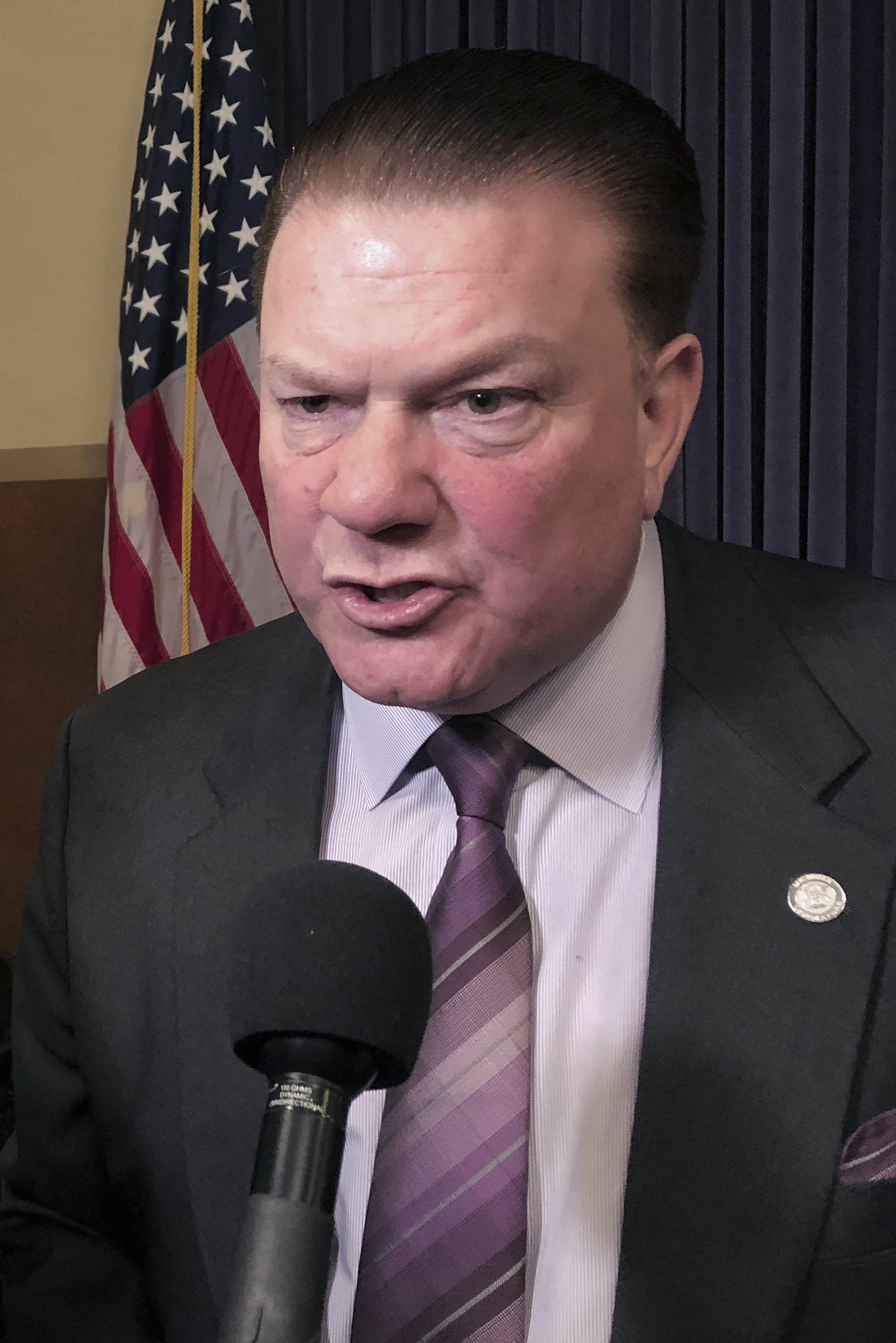 A reporter said a Michigan lawmaker objectified and humiliated her in front of a group of high school boys when she tried to interview him at the state capitol, telling her, “they could have a lot of fun with you.”

At first, Allison Donahue said she was too stunned, angry, and embarrassed to say anything back to state Sen. Peter Lucido, a Republican leader in the legislature who may run for governor in 2022. Donahue walked away, but the 22-year-old then thought of her younger self.

Seven years ago, Donahue said she was sexually assaulted. She never told anyone about it, because she feared the man would “get in trouble.”

“I had guilt about not speaking up about it, and once I started to look back at it and how I was persuaded into not talking about it or not reporting it, in an ode to 15-year-old me, I knew that speaking up is important now,” she told BuzzFeed News. “This is a different situation than what I dealt with back then, but I think speaking up in big and small moments is important.”

Donahue confronted the lawmaker about why she considered his comments inappropriate. And she wrote about what happened, prompting an outpouring of support. Dozens of media outlets across the US picked up her story, and people have shared it widely on Twitter and Facebook.

Donahue is a reporter for the Michigan Advance. It’s her second job after college, and she covers education, immigration, and LGBTQ and women’s issues. In August, she started covering state politics and has been spending a lot of her time at the Michigan capitol in Lansing.

On Tuesday, her assignment was to ask Lucido about his participation in a large Facebook group in which members have shared violent, racist, and derogatory comments about Democrats, women, and Muslims. According to the Detroit Metro Times, the Michigan Republican made comments against Gov. Gretchen Whitmer.

When Donahue approached Lucido after the Senate session concluded, he told her he would speak with her after he finished with a group of about 20 high school boys from his alma mater, De La Salle Collegiate.

As she turned to walk away, the senator asked if she had heard of the school. The reporter said she had not.

Brianna Sacks is a reporter for BuzzFeed News and is based in Los Angeles.

Got a confidential tip? Submit it here.