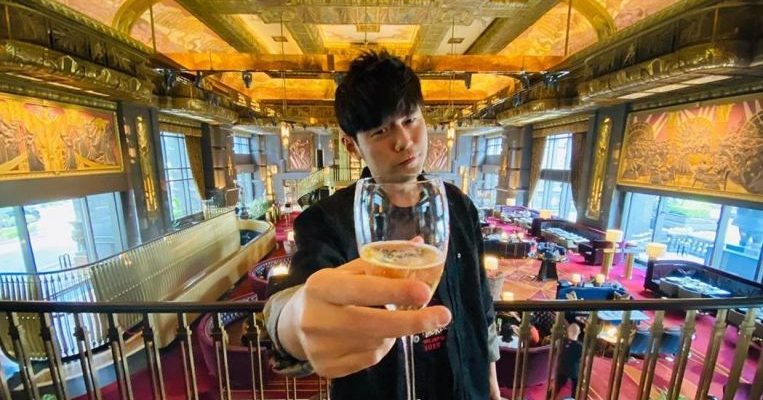 SINGAPORE – Jay Chou is a man of his word.

The Mandopop king, who held his concerts at the National Stadium on Friday (Jan 10) and Saturday, told his fans on Friday to take note of his Instagram.

He then posted a clip of his concert on Friday, with the caption: “Thank you my Singapore fans! If u happen to see me tomorrow in any restaurant don’t be shy. Say hi and it’s my treat.”

At about noon on Saturday, the 40-year-old superstar told fans on his Instagram Story he had just gone to Chijmes at Victoria Street with his mother and hinted that he did not meet any fans.

He wrote: “Friends of Singapore, we have left after eating. Will let you know later where we are going next.”

It turned out he then went to Atlas bar, as he posted on his Instagram Story photos of himself with fans whose bills he had settled.

He met another group of fans outside a building, as he joked that he could not give them a treat since there was no restaurant nearby.

He later posted on Instagram a photo of himself holding a wine glass a la Hollywood actor Leonardo DiCaprio in the 2013 film The Great Gatsby, as he wrote: “I said yesterday that I will treat you if you meet me. I have just settled the bill for fans at a few tables at this restaurant. Am I true to my word?”

Chou’s post has received more than 261,000 likes as of Sunday afternoon, with former 5566 singer Rio Peng commenting that he is “really awesome” and magician Will Tsai saying he is “a real man”. 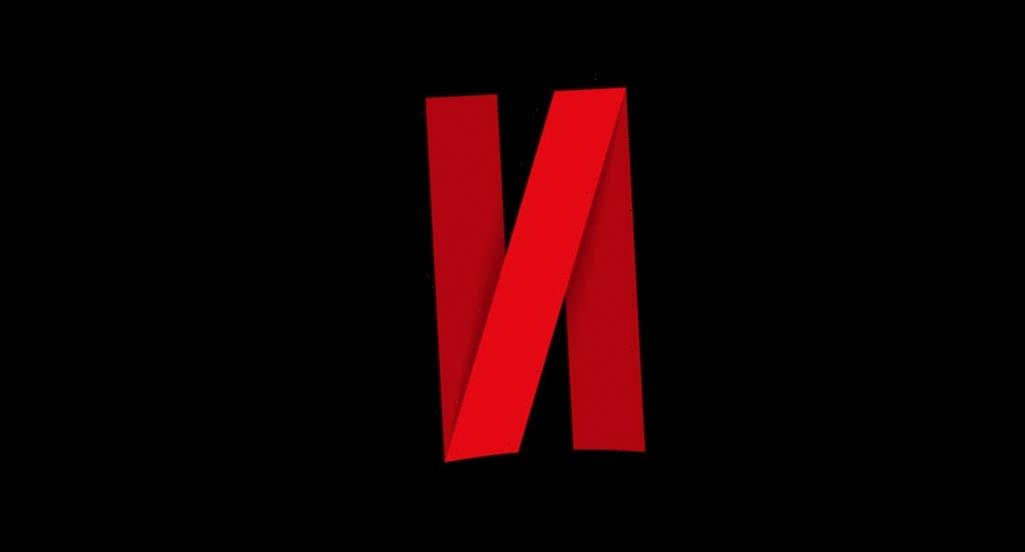 Netflix’s 10 Most-Watched Movies of June Revealed & Two of These Films Have 0% on Rotten Tomatoes!

Next Chapter! Prince Harry and Meghan Markle Shut Down Sussex Royal Charity
We and our partners use cookies on this site to improve our service, perform analytics, personalize advertising, measure advertising performance, and remember website preferences.Ok