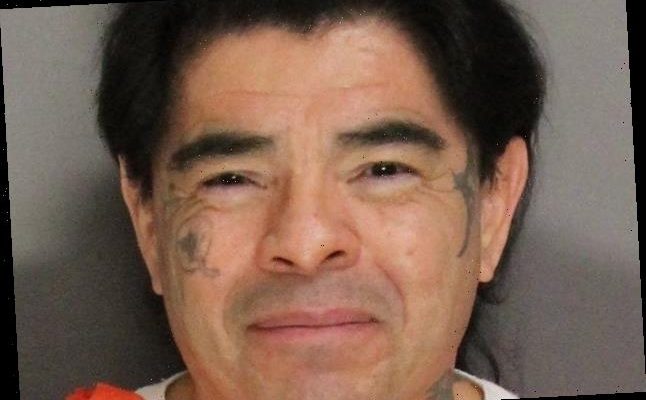 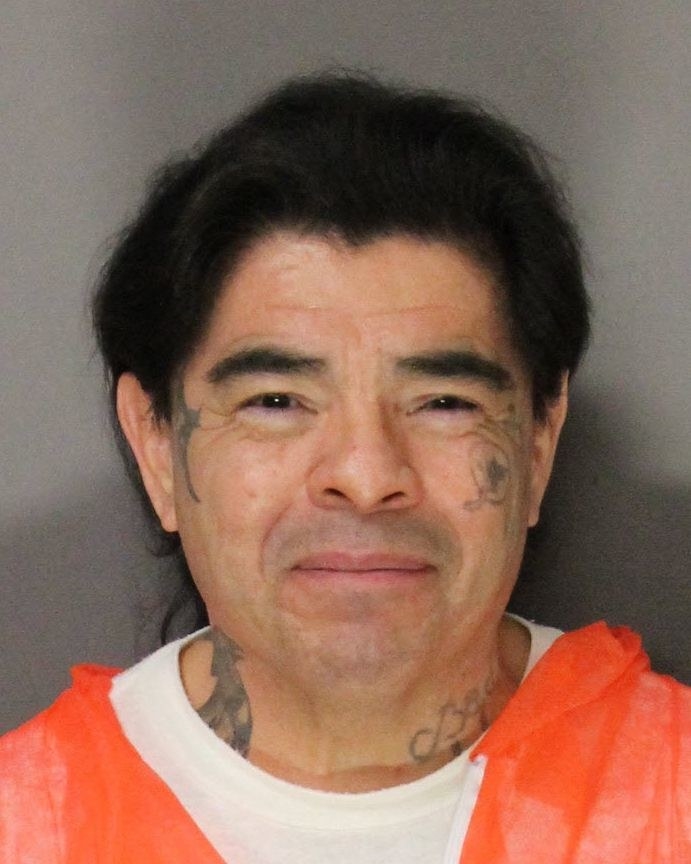 A California man is suspected of killing five of his infant children born between 1992 and 2001 in a case that had stumped investigators for years, officials announced Monday.

Paul Allen Perez, 57, identified as the father of all five victims, was arrested at the Kern Valley State Prison, where he was serving time for unrelated offenses. He was arrested Jan. 23, just four days before he was due to be released from prison, Yolo County Sheriff Tom Lopez said.

“In my 40 years in law enforcement I cannot think of a case more disturbing than this one,” Lopez said during a press conference. “There can be no victim more vulnerable and innocent than an infant and unfortunately this case involves five.”

Perez’s arrest was the result of investigation into a 2007 cold case involving the death of a baby. Investigators now believe he is also responsible for the murders of four other infants, though not all of the babies’ remains have been found.

On March 29, 2007, a man who was fishing discovered a sealed container with the body of an infant inside at an irrigation slough near the city of Woodland. According to the Woodland Daily Democrat, the man was using a bow and arrows to fish for carp when he missed and struck a box at the bottom of the slough.

He hauled it up to the surface and found the baby’s decomposed body wrapped in a blanket, along with stones used to weigh the box down, according to the Associated Press.

Officials uploaded the infant’s genetic profile into CODIS, the FBI’s criminal justice DNA database, but for years, no matches were found. It wasn’t until October 2019 when investigators using new DNA techniques identified the baby as Nikko Lee Perez, a baby boy who was born on Nov. 8, 1996, in Fresno.

Ed Medrano, chief of the California Department of Justice’s law enforcement division, said investigators recently expanded their search to look for kinship-based matches and created a list of potential siblings or parents that ultimately led to the infant’s identification — and the identification of his father as a suspect.

As a result of that work, investigators also learned that baby Nikko had siblings, including Kato Allen Perez, who was born in 1992 in Merced, and is known to have died, according to officials.

Officials said they believed all five children were under the age of six months when they died.

Lopez said the case has “haunted my agency for years.”

“What began as a single unsolved homicide has become something much more,” he said. “We also tragically learned that four of his siblings suffered his same fate.”

Lopez declined to answer questions about how the children died or whether they were killed in the same way. The investigation is ongoing.

Yolo County District Attorney Jeff Reisig said Perez faces five counts of first-degree premeditated murder in connection with the two deaths where remains have been found and three suspected deaths of his children. Prosecutors are alleging he committed the murders by means of lying in wait and through torture and that the charges come with a special circumstance for multiple murders, Reisig added.

He is scheduled to be arraigned on the charges Tuesday. If convicted, he is eligible for the death penalty.

Perez has been in and out of jail since at least the early 1990s for various crimes, including assault with intent to commit a sex offense. He most recently was admitted to state prison in 2010 to serve a seven-year, four-month sentence for vehicle theft and evading a peace officer while driving recklessly, according to the California Department of Corrections.

In 2014, Perez received an additional four-year sentence for possession/manufacture of a deadly weapon by a prisoner, according to the department. He was scheduled to be released Monday to Yolo County under community supervision.