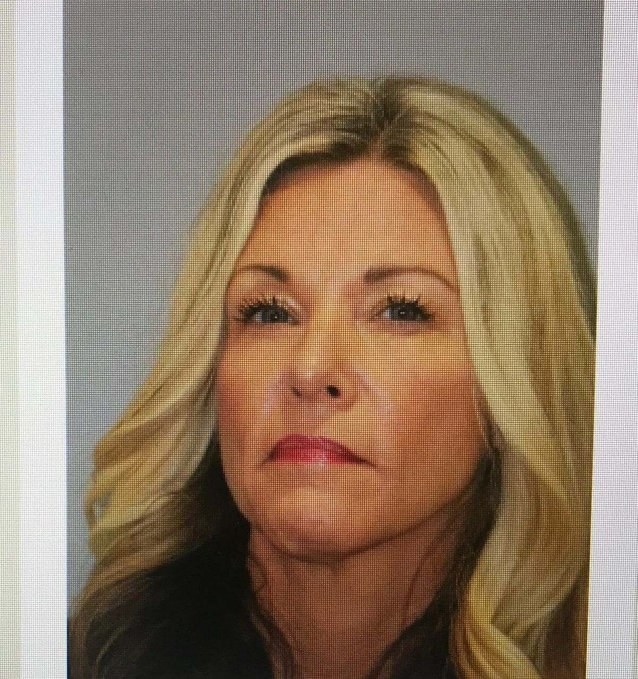 The doomsday-obsessed Idaho mother of two children missing since September was arrested in Hawaii on Thursday.

Lori Vallow, 46, was charged with two felony counts for desertion and non-support of dependent children. She was also charged with resisting or obstructing officers, criminal solicitation to commit a crime, and contempt of court.

The children Joshua “JJ” Vallow, 7, and Tylee Ryan, 17, have not yet been located.

Vallow was ordered by a court in Madison County, Idaho to produce her children by Jan. 30, but failed to do so, according to a statement from Kaua’i police, leading authorities in Idaho to issue an arrest warrant.

She was arrested by police in Kaua’i, where she was living with husband Chad Daybell, whom she married late last year. She is being held on $5 million bail.

The search for the children began in November, when police visited Vallow’s home in Rexburg, Idaho, to conduct a welfare check on 7-year-old Joshua after family reported that they hadn’t been able to speak to him since September, according to a press release from Rexburg police.

Police also learned that Vallow had a daughter, Tylee, who was missing too.

The children were last seen in Idaho and police in Kaua’i say there is no indication they are on the Hawaiian island. 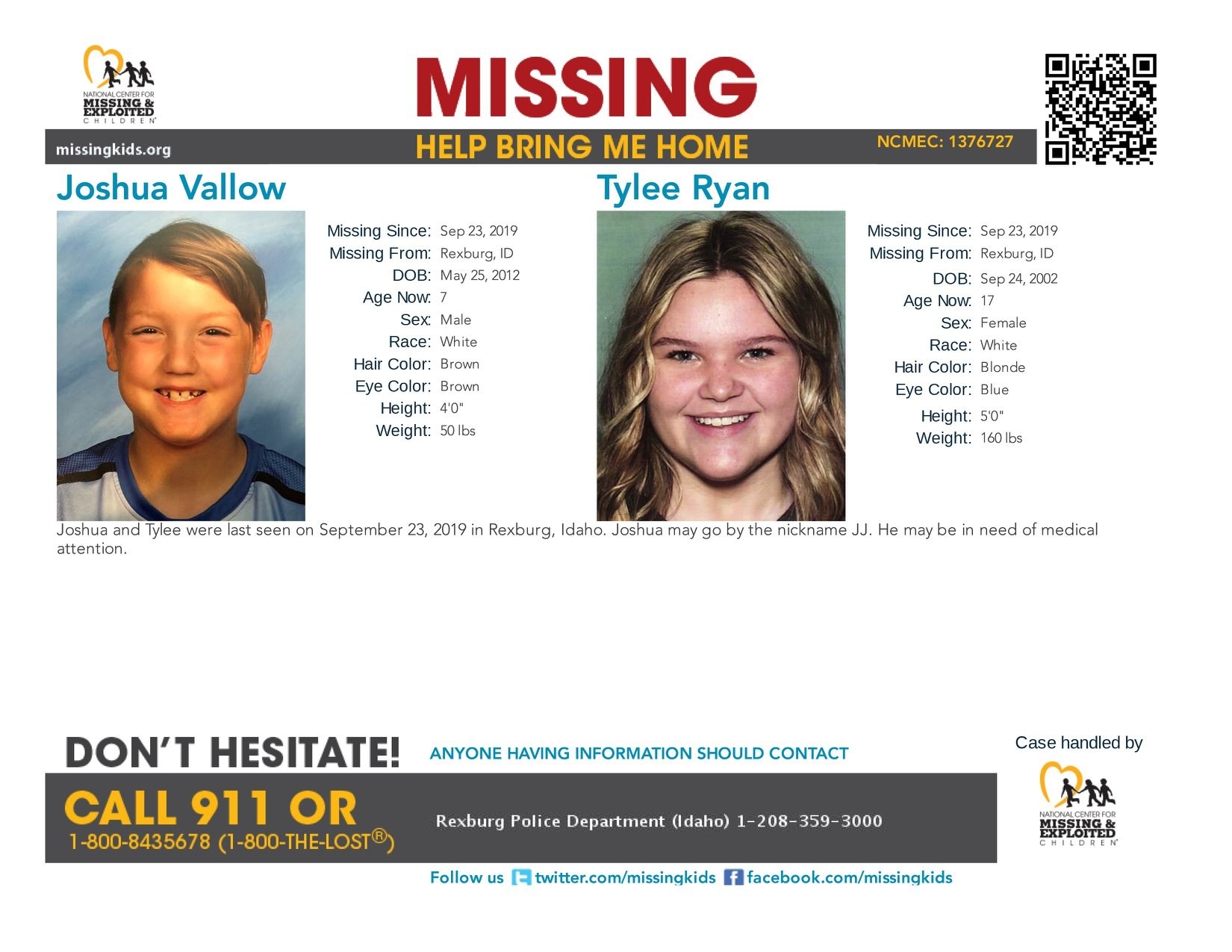 Vallow and Daybell married just a few weeks after Daybell’s former wife Tammy was found dead at home in October, according to CNN. Tammy Daybell’s death was originally ruled to be due to natural causes, but has since been reclasssified as suspicious, according to Rexburg police, who are working with the Fremont County Sheriff’s Office and FBI on the investigation.

Vallow’s former husband Charles also died in July, after he was shot by Vallow’s brother, Alex Cox. Cox was not charged and died himself in December. Charles had filed for divorce in February and requested sole custody of Joshua, citing concerns about Lori Vallow’s mental health, including that she had become “obsessive about near death experiences and spiritual visions,” according to CNN.

Vallow had told Charles that she was “a translated being who cannot taste death sent by God to lead the 144,000 into the Millennium,” according to the divorce documents cited by CNN.

Daybell and Vallow were connected with an organization called “Preparing a People,” which describes itself as “a series of lecture events focusing on self-reliance and personal preparation.”

But Vallow’s family describe it as a cult-like group preparing followers for the Second Coming of Christ.

A former friend told Fox5NY that Vallow was “100% into the end of times, the end of the world.”

Kay and Larry Woodcock, who are Joshua’s biological grandparents, had offered a $20,000 reward for information leading to the children in January.