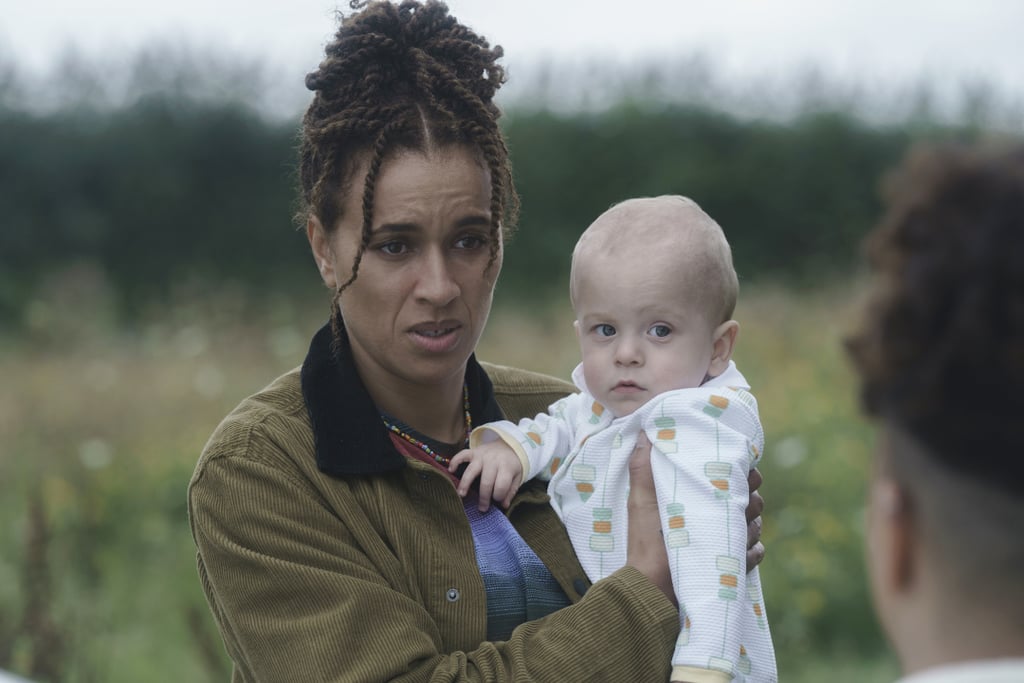 The trailer for HBO’s new horror-comedy series “The Baby” makes something menacing out of a bundle of joy. “The Baby” stars Michelle de Swarte as Natasha, a 38-year-old woman who’s at the end of the rope when it comes to her friends and their babies. But when she finds herself saddled with a baby of her own under mysterious and terrifying circumstances, she can’t convince anyone it isn’t actually hers. The titular baby then upends her life, causing chaos in its wake — and leaving a trail of dead bodies behind. Natasha keeps trying to get rid of the baby, but the task proves harder than it seems, and figuring out just what the baby wants from her might prove impossible.

The show also stars Amira Ghazalla as a 73-year-old woman who’s following the baby, and Amber Grappy as Natasha’s sister Bobbi, who desperately wants a baby of her own. Created by Siân Robins-Grace and Lucy Gaymer, “The Baby” premieres on HBO on April 24, with new episodes dropping weekly, and will also stream on HBO Max. The limited series will have eight episodes total.

Watch the trailer below.