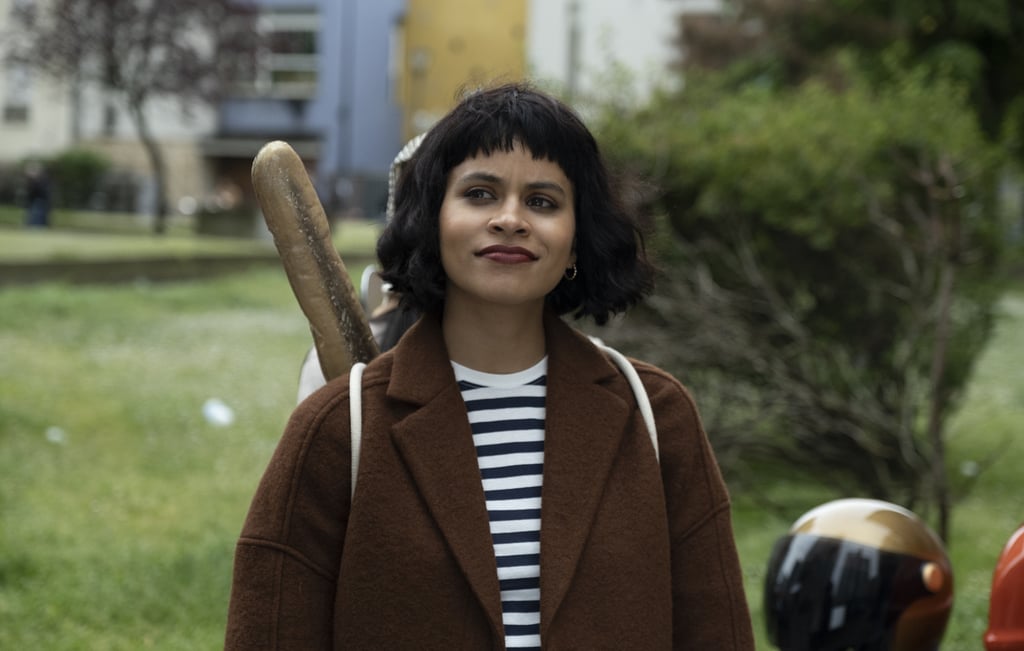 A Breakdown of “Atlanta”‘s Chaotic Season 3

After 10 head-scratching episodes of “Atlanta,” the dark comedy’s third season has come to an end. Season three concluded with a Van-focused episode, titled “Tarrare,” on May 19, finally catching viewers up on what Zazie Beetz’s character has been up to in her European misadventures sans Earn (Donald Glover), Paper Boi (Brian Tyree Henry), and Darius (LaKeith Stanfield).

Unlike past seasons, “Atlanta” season three adopted somewhat of an anthology approach for its 10-episode order, including four detour chapters without its main cast that explore race in America. According to executive producer and writer Stefani Robinson, the charm of “Atlanta” lies in enjoying the unknown and the show’s ambiguous way of making sophisticated points about Black culture.

“I feel like the fun of a show like ‘Atlanta’ is that you can fill in what it means to you,” she tells POPSUGAR. Robinson also shares that straying away from the show’s familiar format in season three wasn’t an intentional decision by design but a natural progression of the show’s creative process. “I feel like our mandate from Donald has always been, ‘How can we be as creative as possible?’ He’s been so good about encouraging us and encouraging the show to not be beholden to typical television-show structure.”

With three seasons under its belt, “Atlanta” has proved that it’s in a league of its own, successfully carving out its own space in the TV world of comedy. As confusing as this season has been, the Emmy-winning series offers a culturally sound message that’s not as complicated as you may think. The final episode of season three is a departure from episode nine, but it features just as many surprising twists on account of Van’s story that may or may not set up “Atlanta”‘s final season.

Season three’s finale left us with many questions about what happens next. But Robinson answers some of our biggest queries, so keep reading to learn more about “Atlanta” season three, its final episode, and what’s to come in the show’s fourth and final season.