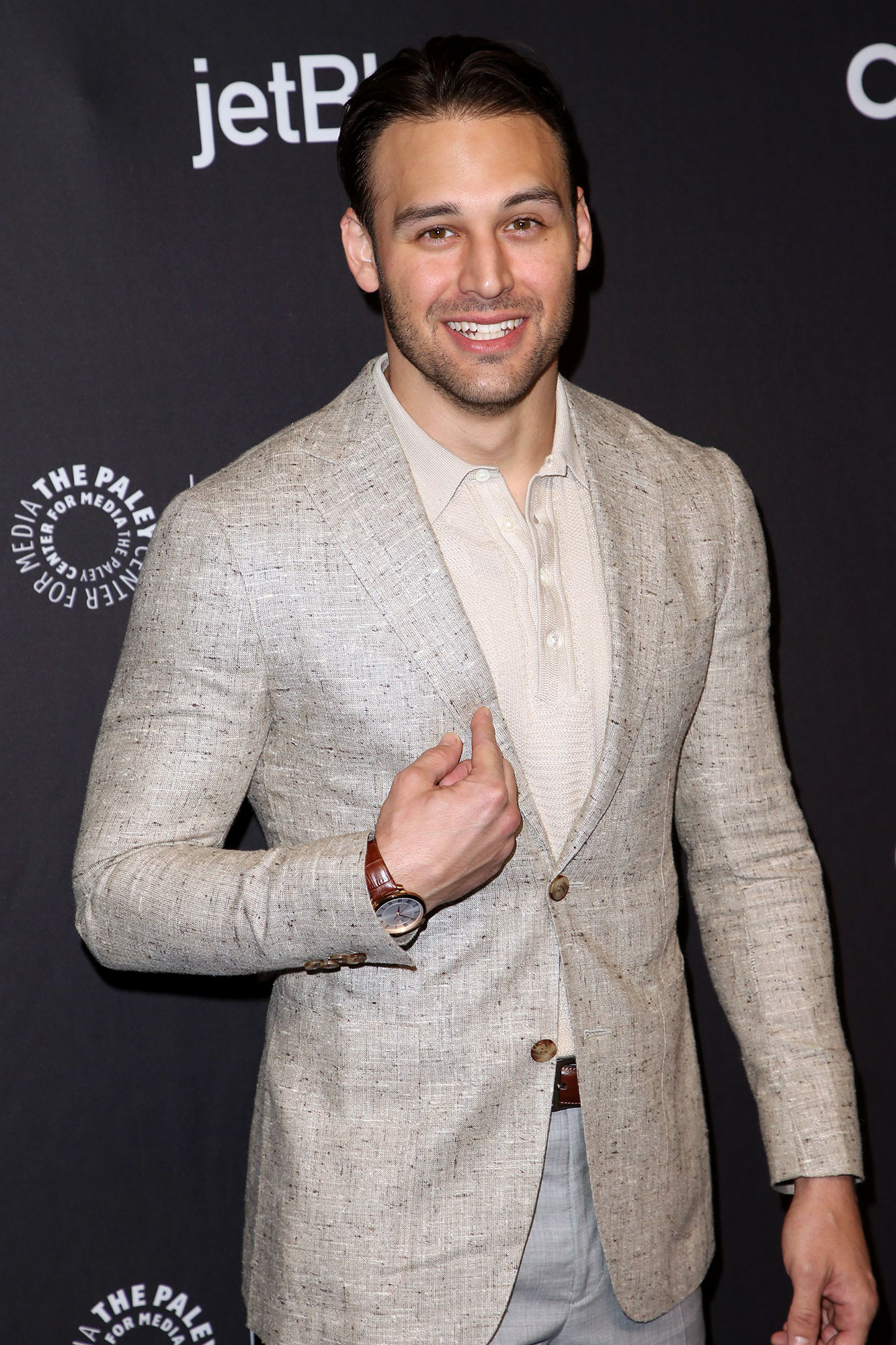 Getting to know Eddie. Ryan Guzman‘s firefighter on 9-1-1 may be the eye candy of the firehouse, but he has quite a complex history too, and that’s about to be explored on the Fox drama.

“We dive more into the Afghanistan background of Eddie and figure out how Eddie became Eddie,” Guzman, 32, tells Us Weekly exclusively in the latest issue, noting that viewers will see more of his now-deceased wife and what happened when she got pregnant and he was overseas. “His son is actually being introduced into his life and he’s coming back and right into fatherhood.”

The episode, which will flashback about nine years, will also explain why Eddie has the walls up that he does. “His walls became his own coping mechanism in survival,” the Boy Next Door star said. “So when he went to go fight the war in Afghanistan, he came back to fight a different war — an emotional war.” 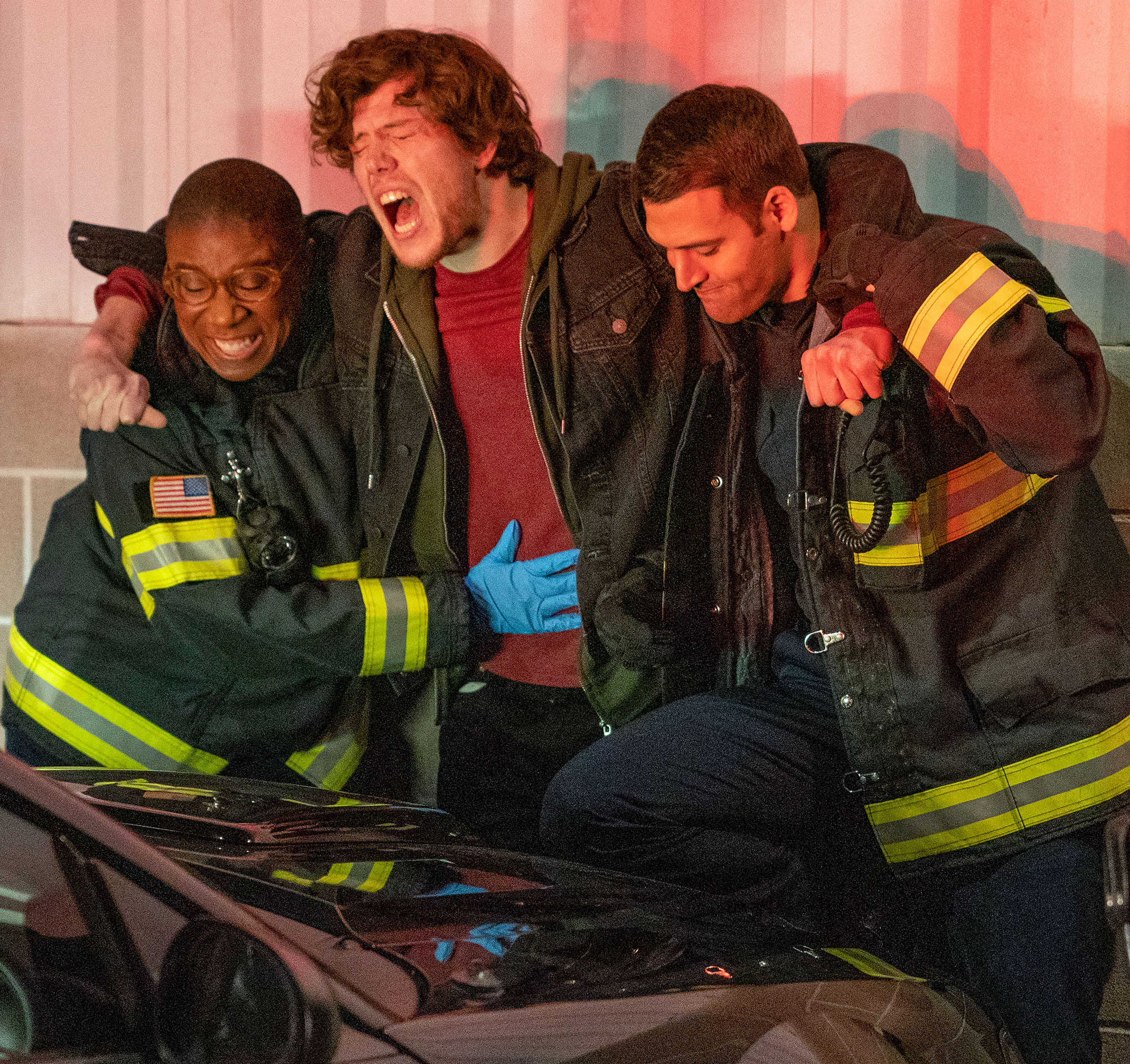 The episode — and the rest of the season — will also look ahead for Eddie. Would he find love elsewhere? It’s possible!

“The realm of dating … I don’t know if it’s in Eddie’s spectrum. But who knows? There might be a specific individual that might catch his eye and pique his interest,” he says. “A new love interest would be interesting just because it would be interesting to tackle the fact that he’s bringing somebody else that isn’t Christopher’s mom into his life, and how to adjust to that.”

For more from Guzman, pick up the latest issue of Us Weekly.