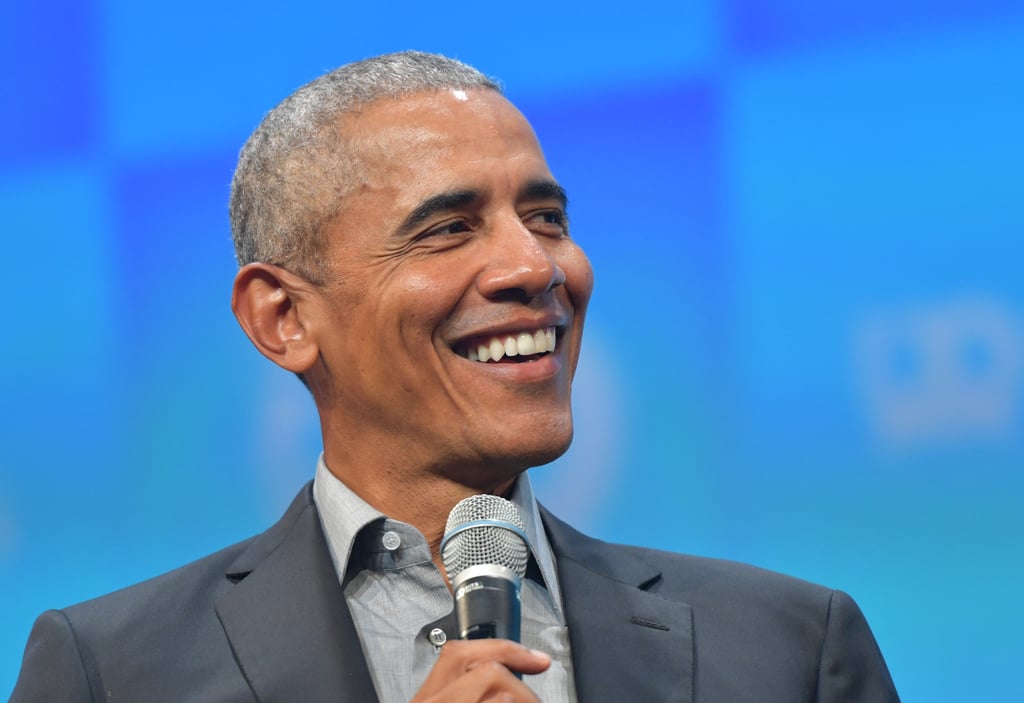 Barack Obama has a new memoir on the way, and it’s giving readers an introspective look into the former president’s political rise. Titled A Promised Land, the book will be split into two volumes, with the first being released on Nov. 17 and the second to eventually follow.

“I hoped to give an honest rendering of my time in office — not just a historical record of key events that happened on my watch and important figures with whom I interacted but also an account of some of the political, economic, and cultural crosscurrents that helped determine the challenges my administration faced and the choices my team and I made in response,” Obama previously told The Atlantic. “I wanted to tell a more personal story that might inspire young people considering a life of public service: how my career in politics really started with a search for a place to fit in, a way to explain the different strands of my mixed-up heritage, and how it was only by hitching my wagon to something larger than myself that I was ultimately able to locate a community and purpose for my life.”

Obama certainly does not hold back as he details everything from how the presidency put a strain on his marriage to Michelle to how he believes the 2008 election played a role in Donald Trump’s rise. Ahead of the book’s release, keep reading for some of the biggest revelations in the memoir.

Holiday sites fail to impress after summer of discontent, says Which? 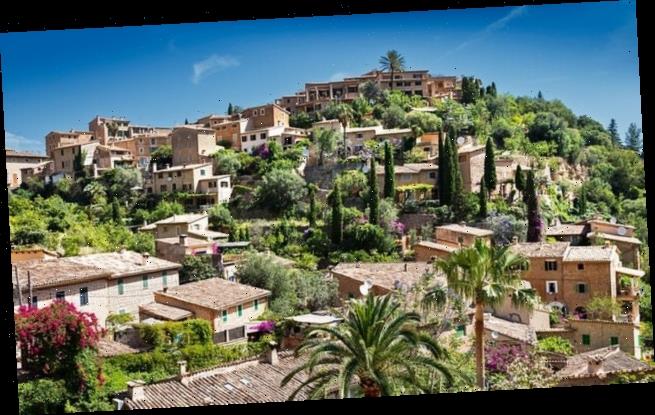 Majorca's Deia has shed its racy image – but it's still intriguing 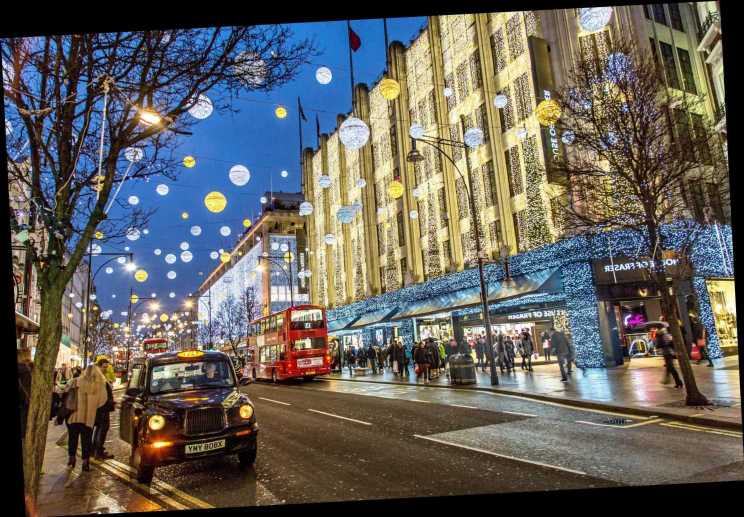