Clint Eastwood has finally settled down, and not a moment too soon. By all accounts, 90-year-old Eastwood has met his match with Christina Sandera, the vivacious blonde who’s won over all eight of his children and made the actor-director happier than he’s ever been before. Beyond her six-year relationship with Eastwood, not much is known about Sandera — unlike many other Hollywood stars, he’s opted to date someone who doesn’t share his fame and constant spotlight. So, what do we know about Eastwood’s love? After a rocky first marriage and some self-improvement, it was love at first sight with Eastwood, and a whirlwind romance followed. Here’s everything you’ll want to know about 56-year-old Sandera. 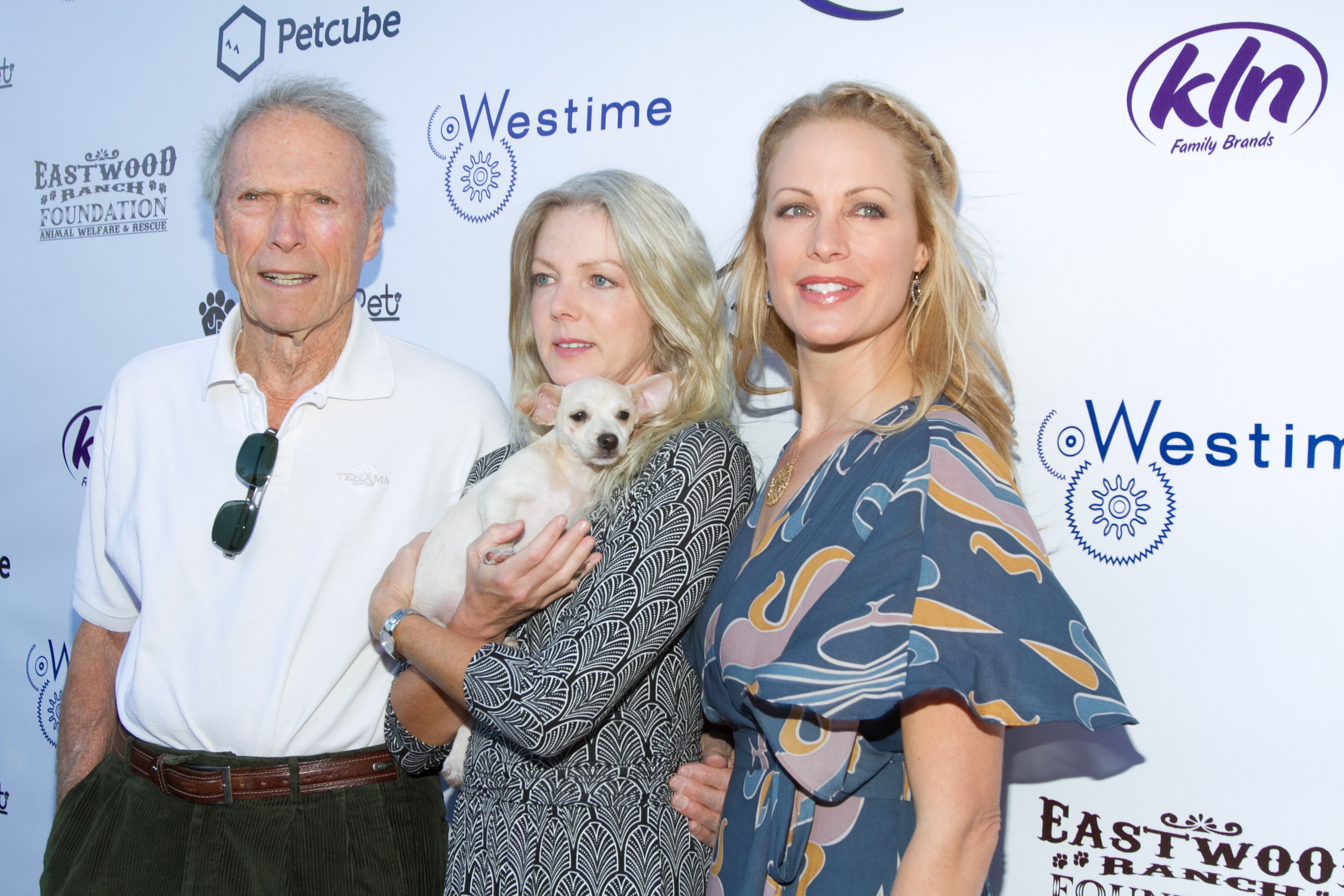 One of Clint Eastwood’s many properties is the Mission Ranch Hotel, where Sandera was working as a hostess in 2014. The duo met there, and quickly fell head over heels in love with each other.

Her ex-husband had her arrested for domestic violence

Ex-husband Paul Wainscott called the police on Sandera twice: once in 2003, while they were dating, and once again in 2004, after they’d married. Both times, he told the police she had been attacking him, claiming she was a violent alcoholic with a tendency to hit him. She ultimately pleaded guilty to disturbance of the peace, but was not charged with domestic violence.

She’s been through anger management classes

In court papers from Sandera and Wainscott’s divorce, Eastwood’s girlfriend denies being as out-of-control as her husband describes, but she does say she’s undergone 15 anger management classes.

She & Eastwood made their couples debut at the 2015 Oscars 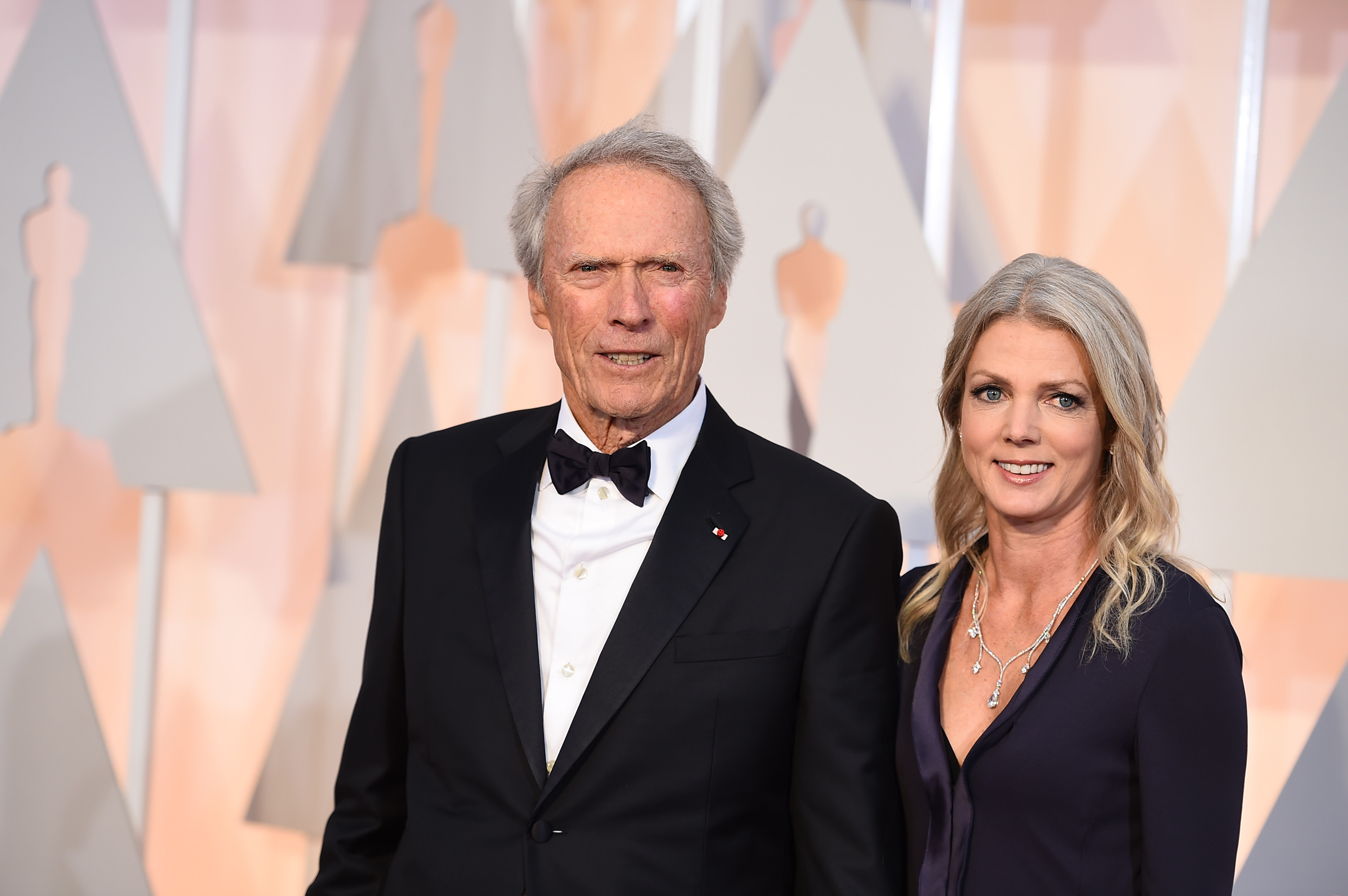 A few short months later, this couple was turning heads on the red carpet. Eastwood debuted his new girlfriend at the 2015 Oscars and they were the talk of the town.

They live in Eastwood’s family home in Carmel

While Eastwood’s last marriage to ex Dina ended in a contentious divorce, the actor stayed put in the family’s Carmel home. Dina moved out, and Christina moved in a few years later.

She may already be engaged

Rumors have flown for the past two years that Eastwood and Sandera are planning for marriage — but neither party has yet confirmed. Then again, Eastwood has been known to keep his romantic life private, claiming he and wife Dina had split 18 months before sharing it with the press, and that Sandera had moved into his home several months before her Oscars debut. If these two are planning a wedding, we may be the last to know. 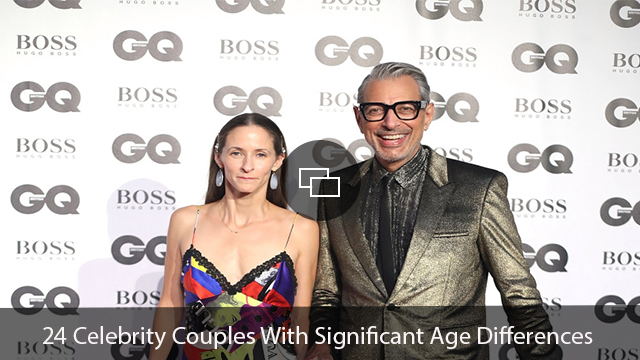 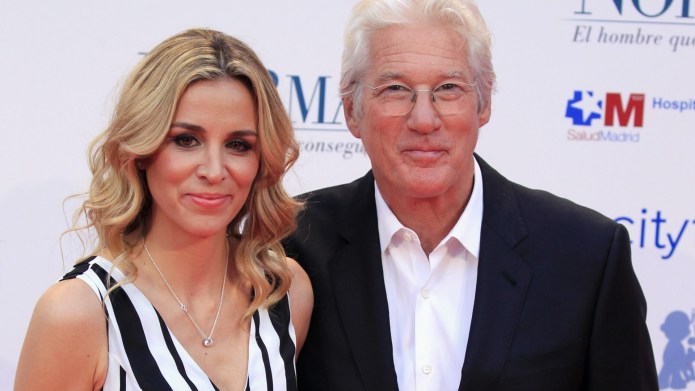 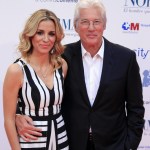 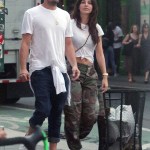 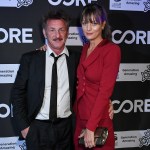 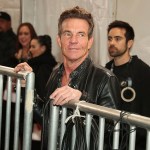