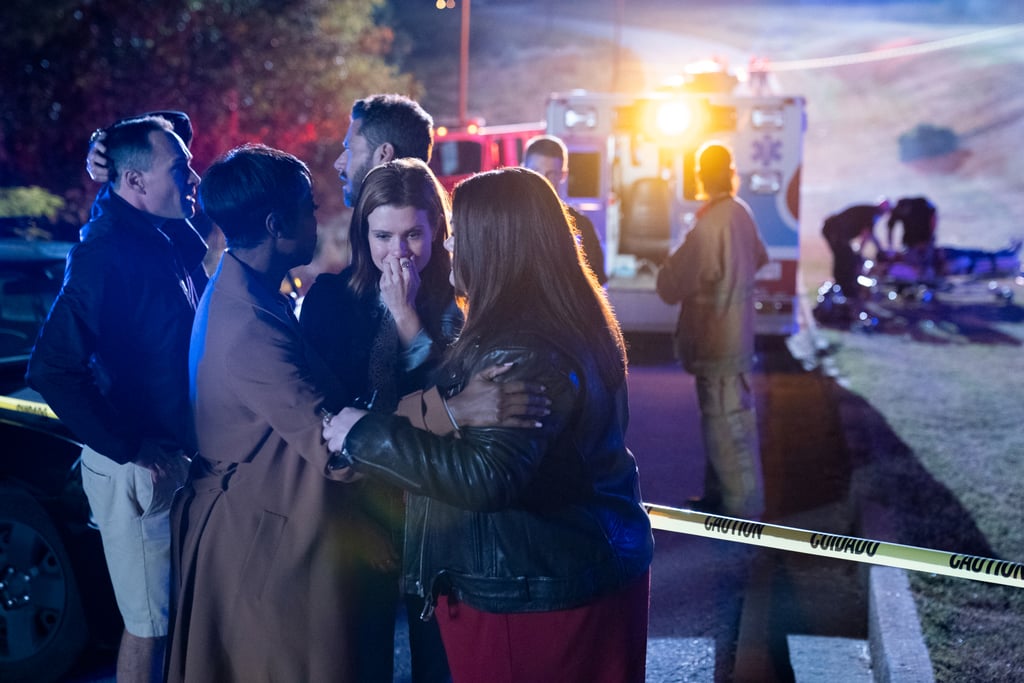 A lot happens in season one of Netflix’s “Sweet Magnolias,” but the big cliffhanger in the last episode is a massive car accident. Though the show primarily focuses on the three main women — Maddie (Joanna Garcia Swisher), Dana Sue (Brooke Elliot), and Helen (Heather Headley) — the cliffhanger actually comes down to Maddie’s son Kyle (Logan Allen). After he gets into an argument with his older brother Ty (Carson Rowland), he speeds off in Ty’s new car, ultimately getting in a wreck. But as the episode fades out, we realize Kyle wasn’t in the car alone — so who was his passenger? That’s what we’ll find out in season two, which drops on Netflix on Feb. 4.

Fortunately, we won’t have to wait long, as Swisher told “Us Weekly” in November that the reveal comes quick. “It’s not even the most interesting part of season two, and it’s not even the most interesting part of the first episode,” she shared. “When I read the script, I had kind of known that. I mean, obviously, it’s very interesting to find out who [it] is. That is obviously a huge cliffhanger, but I was like, ‘Oh, OK,’ so it’s really like a one-two punch.”

Until we actually find out our answer, we have some theories to share that have been floating around on the internet. Check out the most convincing ones ahead.