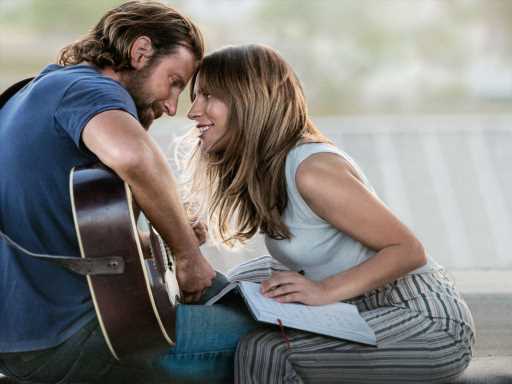 Let’s talk about Lady Gaga and Bradley Cooper during the A Star is Born era, shall we? We bought into every moment of their friendship (or was it a relationship?) the entire time the movie was being promoted. The chemistry that we saw between Ally and Jackson Maine was so real that we were sure something was going on between Gaga and Cooper. They swore to us up and down that it was all make-believe. But then the actor would give us quotes like this: “I love her so deeply,” he told TIME. “It’s because we were at our most vulnerable together.” 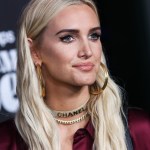 Do you see why we fell for this hook, line, and sinker? Never mind the fact that Cooper was living with then-girlfriend Irina Shayk and their daughter, Lea. We just wanted the fairy tale to be true, and there are plenty of people who will never believe that they weren’t a thing IRL. But they aren’t the only on-screen couple whose chemistry was so real that it sparked rumors that there might be something going on off-screen, too.

Let’s be honest: On-set chemistry can turn into off-set magic, and those lines can get blurred quickly. Sometimes the relationships get confirmed, while other times they become Hollywood lore, like Brad Pitt and Marion Cotillard. Some actors show up on this list more than once — we’re looking at you, Ben Affleck — so this might be a bad habit for some. Other times, aspects of a relationship get revealed like Jessica Simpson’s emotional affair with Johnny Knoxville, but we’re left wondering if there was something more.

Who made our list of rumored couples whose work was so believable on-screen, we think there could have been something off-screen? Take a look and see if you agree.