In need of a little fitness motivation? These empowering films about incredible female athletes will inspire you to get stronger.

If you’re itching to get back into a training routine but need to ease yourself in, we have the perfect solution: have a sofa day and watch these 13 inspiring films about female athletes. Settle down, grab your snacks  and get ready to feel motivated to lift, run or play your way to your wildest fitness goals.

Whether it’s a true-life story about Zanzibar’s female football team, the exciting account of the 1973  “Battle of the Sexes” or a feel-good film about badass roller derby players, we guarantee these brilliant films and documentaries about female strength will leave you feeling stronger than you did yesterday.

Follow on @StrongWomenUK Instagram for the latest workouts, delicious recipes and motivation from your favourite fitness experts. 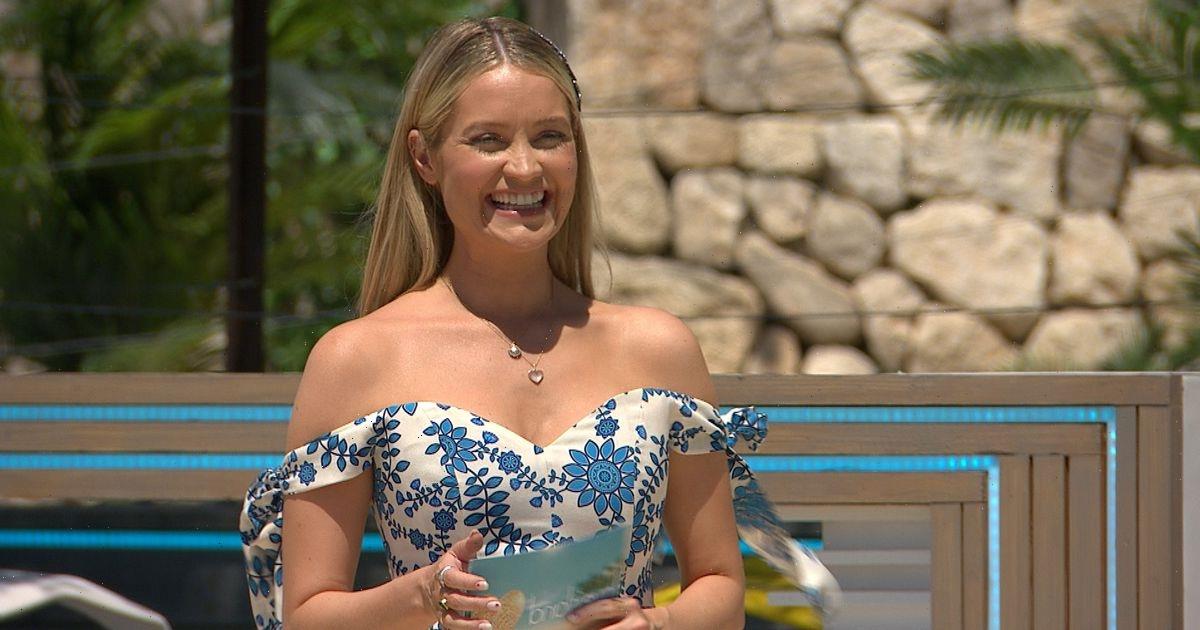