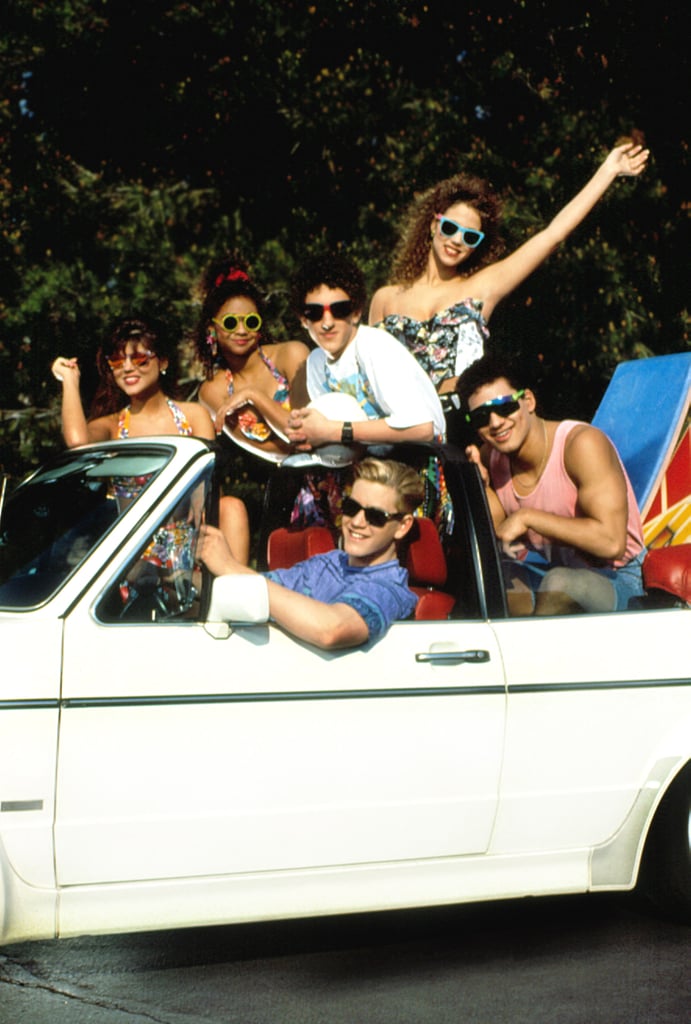 While Zack, Kelly, Slater, Jessie, Lisa, and Screech may have been the true stars of Saved by the Bell, their actors weren’t the only ones who went on to fame. Even some of the smallest roles on the show were played by some current big-name stars, although most weren’t too well-known when the show originally aired. In honor of the Saved by the Bell reboot, which is currently airing on Peacock, we couldn’t think of anything more fitting than a trip down memory lane. Ahead are 13 stars from the original series and TV movies who you might’ve forgotten were on the show. We skipped cameos from Saved by the Bell: The New Class since that deserves a list of its own.