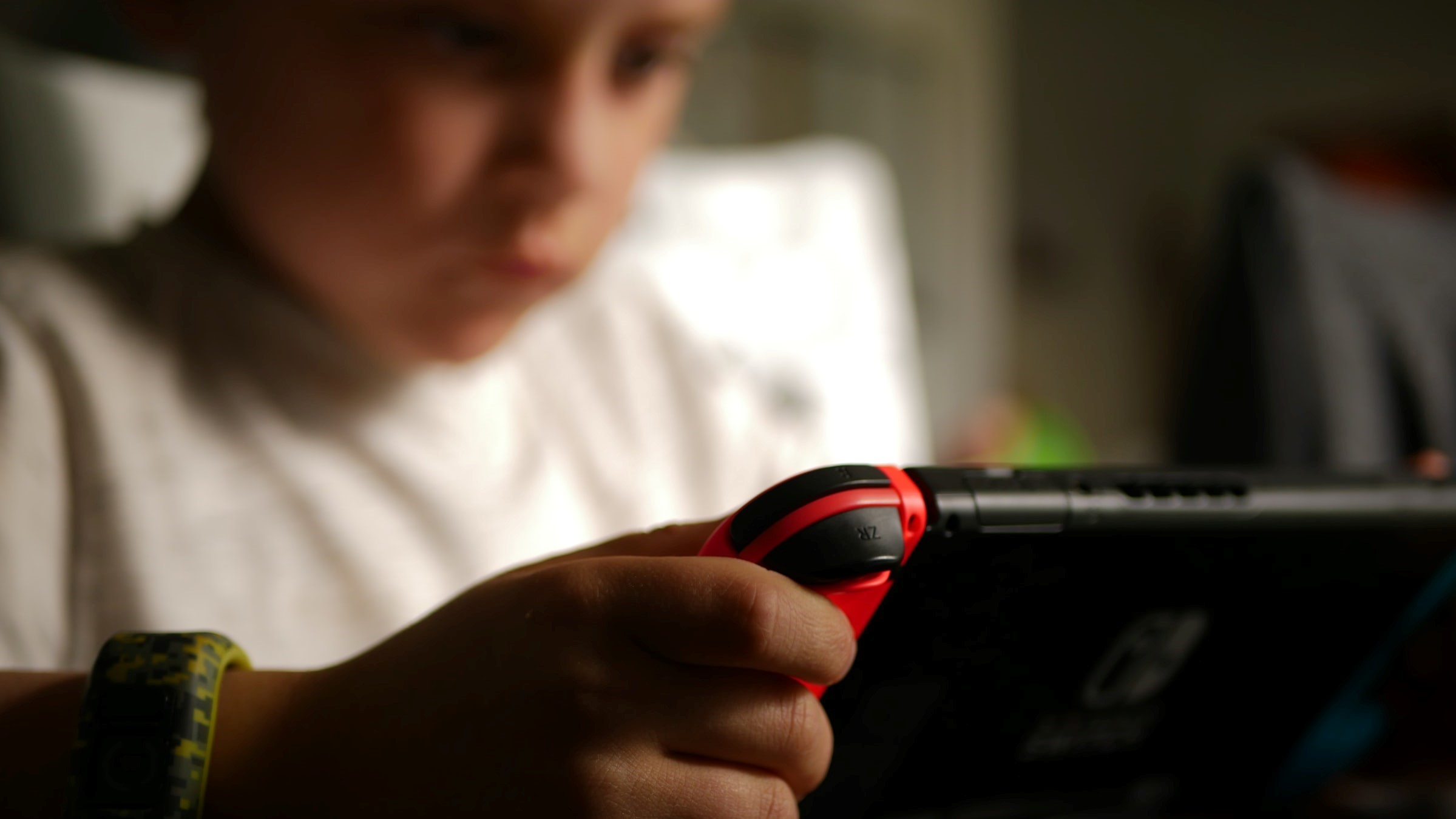 The charges kept adding up until the 10-year-old kid realised he had spent over $300 in Fortnite.

Although most parents start teaching their kids how to spend money responsibly from an early age, it’s much more difficult in practice than in theory.

Especially when it comes to video games, where it’s easy for kids to get carried away, and even spend an entire month of wages on FIFA, without realising the real repercussions of their actions.

Now, after a 10-year-old spent around £245 on his grandma’s credit card, for Fortnite battle passes and cosmetics, his uncle has taken it upon himself to teach him a lesson.

The story went viral on Reddit, after user Pandalungs published it in a bid to garner support for finding an inventive way to get his nephew to pay back his mother – aka the kid’s grandma.

Pandalungs explained that he had lent his nephew his Nintendo Switch as he wasn’t using it as much, and the kid really wanted to play Fortnite.

The kid asked his grandma to buy him a battle pass, which usually costs £6.49, and the old lady agreed, giving him access to her credit card information.

The same charge was seen on her card at a later date, but the 10-year-old kid quickly claimed it was all ‘on accident.’

Wanting to please her grandson, she let it go and allowed her grandson to continue playing the game.

Over the next year or two, the kid charged around £245 to the credit card, outside the times she gave him permission, according to Pandalungs.

‘Somehow it was always a mistake, and he would immediately text and apologise. It got to where he asked us not to tell his parents,’ the Redditor explained.

‘My mom (i.e., the grandma) wouldn’t do anything about it other than tell him to stop. I tried to stay out of it because it was between them,’ he added.

At some point, Pandalungs claims he got fed up with his nephew’s behaviour and decided to let his parents know about the unauthorised charges.

He also took his Switch back to make sure no more money would come out of grandma’s account.

In a further bid to teach his nephew a lesson, Pandalungs decided that every time he went to get his nephew a present, for his birthday or Christmas, he would instead put money into grandma’s account, to repay the £245.

He also revealed that it’s already been two years since he’s left his nephew without presents, though the grandma still gives him gifts.

‘She’s being repaid, one way or another,’ Pandalungs said.

Although £245 is not an insignificant amount of money there have been worst stories over the years, like the time someone stole a credit card and spent four days living in luxury in Bali… (yes, it’s real).