Bryan, 39, was arrested on Friday night following a physical altercation that reportedly occurred in an apartment complex, according to TMZ.

The pair had just returned from a club when neighbors heard a noise from the apartment and called the police.

The police found Bryan sitting outside the apartment after the victim escaped to a friend’s house nearby.

Investigators determined Bryan and his girlfriend got into an argument that degenerated into violence.

The victim, a 27-year-old woman, claimed Bryan tried to take her phone away when she attempted to call 911 and grabbed her by the neck.

However, she managed to escape. 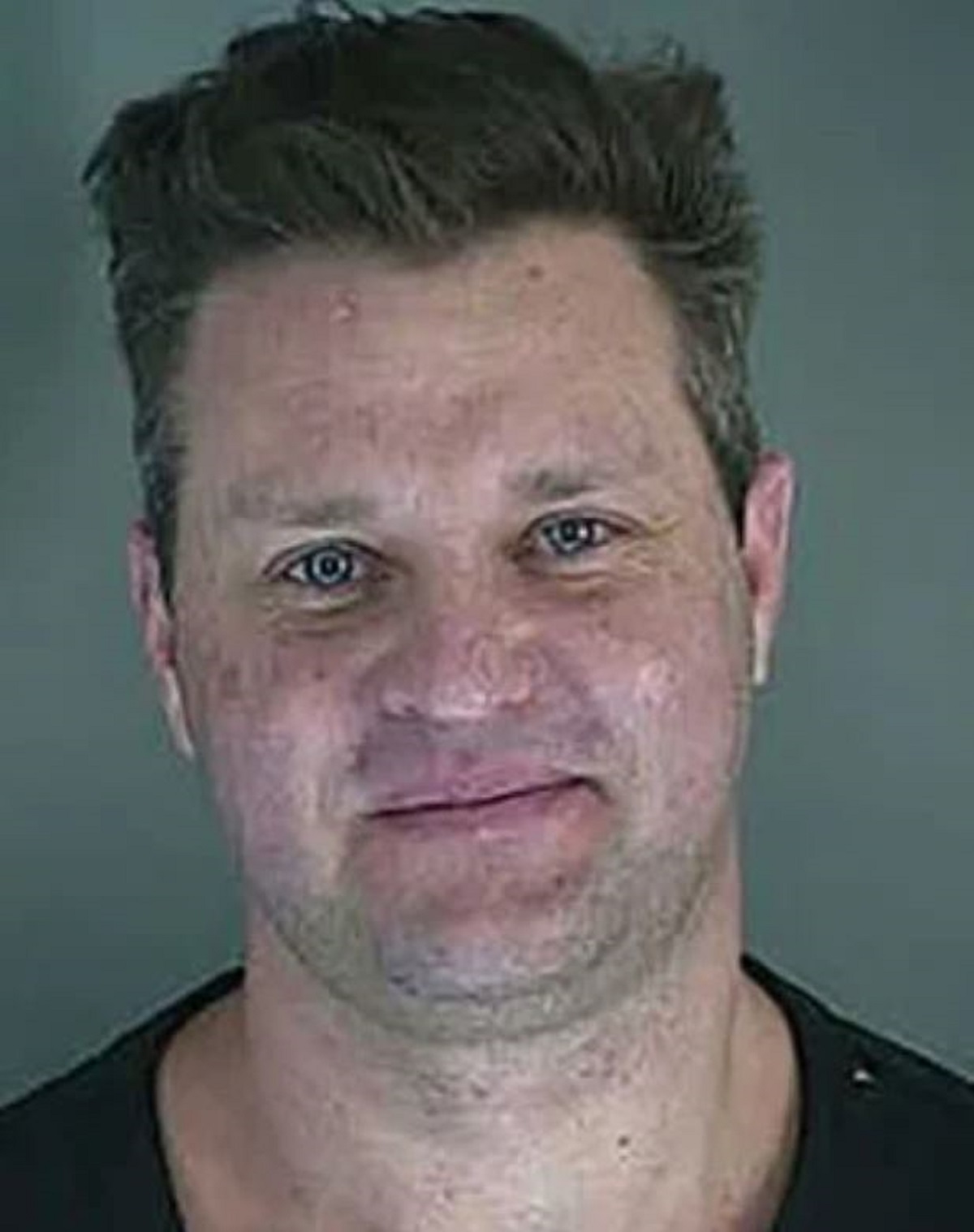 The latest news comes after Mimi from OutDaughtered was arrested last week for DWI in League City, Texas.

Police arrested Bryan and booked him early on Saturday on a felony charge of strangulation and misdemeanor charges of fourth-degree assault and interfering with making a report, according to Us Weekly.

He was in police custody at the Lane County Jail on Saturday morning.

The latest development comes after Bryan announced on October 1 that he was separating from his wife, Carly Matros.

Bryan and Matros have been married for 14 years and share four children.

Matros lives in California, and the woman with whom he had an altercation was, reportedly, his new girlfriend.

Just before the incident that led to his arrest, Bryan took to Instagram to post a photo of himself and four other women at what appeared to be a club.

The group looked happy, with plenty of drinks served in front of them.

He captioned the photo, “Good night.”

He also posted a different type of photo before his arrest, where he was blasting “feminists.”

Followers mentioned how the tweet didn’t age well after his arrest for abuse a short time later.

Bryan played Brad on ABC’s hit sitcom that ran for eight seasons on ABC from 1991 to 1999.

He starred in the series alongside Tim Allen, Patricia Richardson, Earl Hindman, and Taran Noah Smith.

He also appeared as Steve in two episodes of Prince of Bel Air (1995) and played roles on various other TV shows, including Family Law, ER, Buffy the Vampire Slayer, and Veronica Mars.