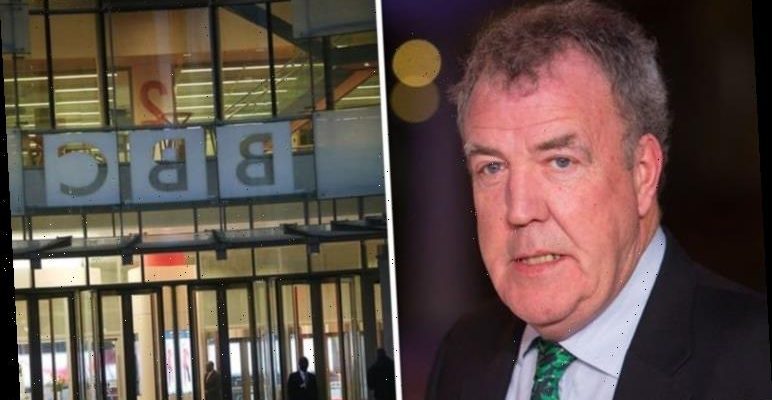 Jeremy Clarkson was sacked from the BBC Two motoring show in 2015 following a violent “fracas” with producer Oisin Tymon after an argument about the show’s catering. But when another star on a BBC TV programme made a controversial comment, Clarkson was quick to jump in with a jibe at his former employers. Comedian Jo Brand caused outrage after she joked on Victoria Coren Mitchell’s Heresy talkshow on BBC Radio 4 that people should throw battery acid instead of milkshakes at “unpleasant characters.” Her comments came in 2019 when discussing political figures, including Nigel Farage, who had been targeted with milkshakes during the European elections.

Brand said: “I’m thinking: why bother with a milkshake when you could get some battery acid?”

After the BBC admitted the comments were not appropriate – Brand faced no further action.

Clarkson responded in a bemused manner, saying last year: “Oh no, no, you can keep your job if you’re a leftie. Course you can.

“It was a ridiculous row.”

However, Clarkson defended Brand, claiming she should not lose her job over the controversy.

The Grand Tour star said: “Of course she shouldn’t have lost her job. God, it was a joke.” 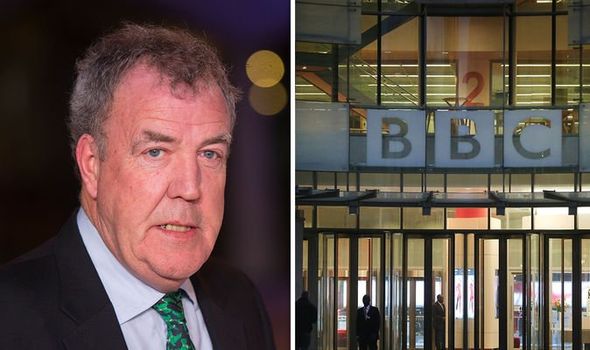 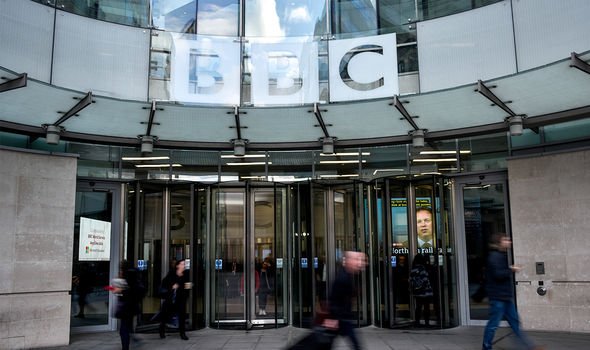 Clarkson and Brand haven’t always agreed on such matters – the pair previously fell out at a BBC dinner when Brand jokingly told BBC officials to take Clarkson off air to improve the corporation.

While Clarkson admits they have had their disagreements both in front and away from television cameras, he said he is now friends with the comedian.

Clarkson added: “I like Jo, she’s great. We’ve had rows, but that doesn’t mean I don’t like her.

“There’s lots of people that I disagree with that I like.” 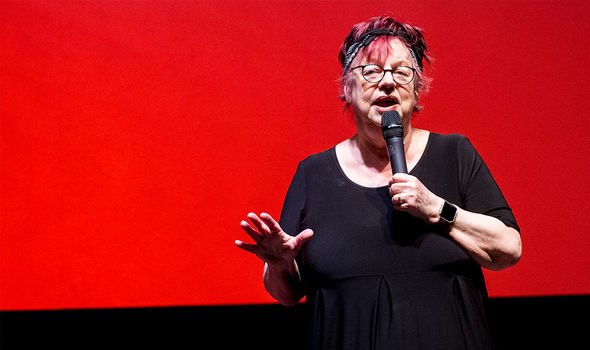 In an interview with the BBC in 2016, Clarkson opened up on the circumstances that led to the controversy and his subsequent departure.

He said: “I was having a tricky year, and I was quite stressy. “It was really hard. It was getting harder and harder to do that show, because it was getting bigger and bigger all the time.

“The problems were getting bigger and bigger, the lack of support was appalling, home life was difficult, they were very stressy times.”

He was also asked whether he would ever consider going back Top Gear. 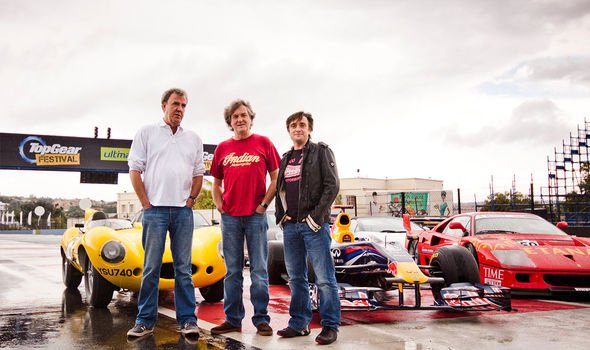 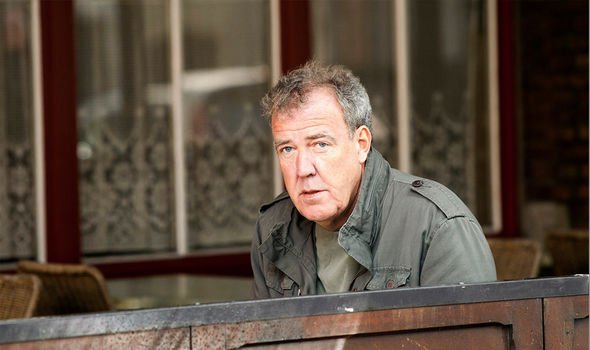 Clarkson also said working with Amazon was an improvement on the “terrible culture” at the BBC.

He continued: “When you send Amazon a film, their television people in Los Angeles ring up and squeak with joy. What you never get at the BBC is that – ever.

“Because if somebody was to say, ‘that was a great thing that you’ve just done,’ particularly if they wrote it in an email, if it turned out to be controversial and the Daily Mail went berserk, they’d be on record as having liked it, and then what would happen?

“It’s a terrible culture, and all of Britain suffers from it.”