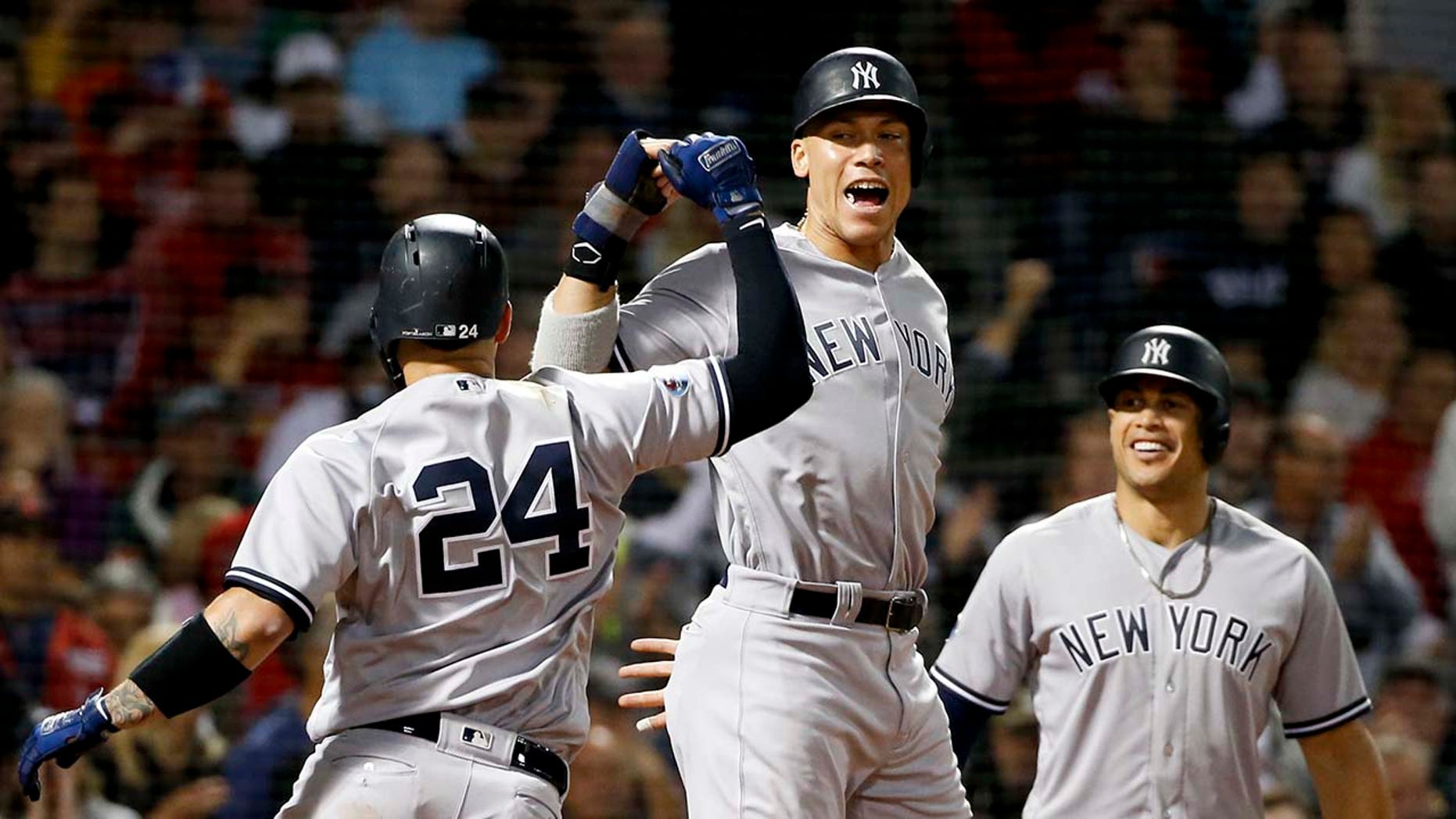 The New York Yankees have repurchased the Yankees Entertainment and Sports (YES) network from Disney for $3.5 billion in a deal that is expected to close Friday, FOX Business has learned.

The Yankees will be the majority owner of the YES network, which airs the games of the Yankees plus the NBA's Brooklyn Nets and Major League Soccer's New York City Football Club (NYCFC).

The network will partner with other companies, including Amazon, Sinclair and Blackstone, according to people with direct knowledge of the matter.

The deal foreshadows some of the major changes that are transforming sports broadcasting. The Yankees are hoping Amazon will stream some of the team's games to a national audience, though details of how that would occur are unclear. Spokespeople for the Yankees and Disney declined to comment.