This is terribly sad.

A pregnant mom of four lost her life in a deadly car crash last year, and the woman allegedly at fault has just been arrested and charged with murder.

Audra Mary Rogers, 36, was driving her Honda Pilot near Northport, Alabama last July. She had her four sons in the car, all of whom were wearing seatbelts. According to a report obtained by AL.com, Anna Lea Dalrymple (above) was driving northbound in her 2007 Volvo with her infant daughter in the car. She allegedly crossed the center line of the road. Rogers attempted to avoid the crash, but her efforts weren’t successful and the vehicles collided in a head-on collision.

Audra, who was pregnant with her fifth son at the time, was pronounced dead on the scene. Her four sons all survived, though they sustained serious but non-life-threatening injuries. Not to mention the trauma of witnessing their mother’s death. They were taken to a nearby hospital to be treated.

Meanwhile, Dalrymple and her infant child, who was unrestrained in the car, were also severely injured, but it is unclear what type of injuries they suffered. Authorities ran a test on the driver’s blood and found that Anna was allegedly driving under the influence. And it sounds pretty bad with police saying she had consumed “a cocktail of drugs,” including methadone, Xanax, Klonopin, and Gabapentin, according to AL.com.

The 36-year-old has since been charged with reckless murder. She also faces four counts of first-degree assault for injuries to Rogers’ children. Furthermore, she faces one charge of domestic violence and reckless endangerment for injuring her own infant, the outlet reported.

On Thursday, the woman was booked into the Tuscaloosa County Jail, People confirmed. She was released the same day on a $137,500 bond. Dalrymple hasn’t entered a plea at this time and it remains unclear if she has an attorney authorized to speak on her behalf yet.

As to be expected, the Rogers continue to mourn the loss of Audra nearly a year after this tragedy. Not only was she a loving mother, but she was a beauty queen who won the 2021 World’s Ms. Alabama Tourism pageant. As a professional bodybuilder, she was also a three-time powerlifting state record holder. Impressive!

A family friend has set up a GoFundMe page to raise funds for the boys as they recover from this heartbreaking incident. Those who wish to donate can check out the fundraiser HERE.

We’re sending so much love and healing to his family. What a horrific situation. 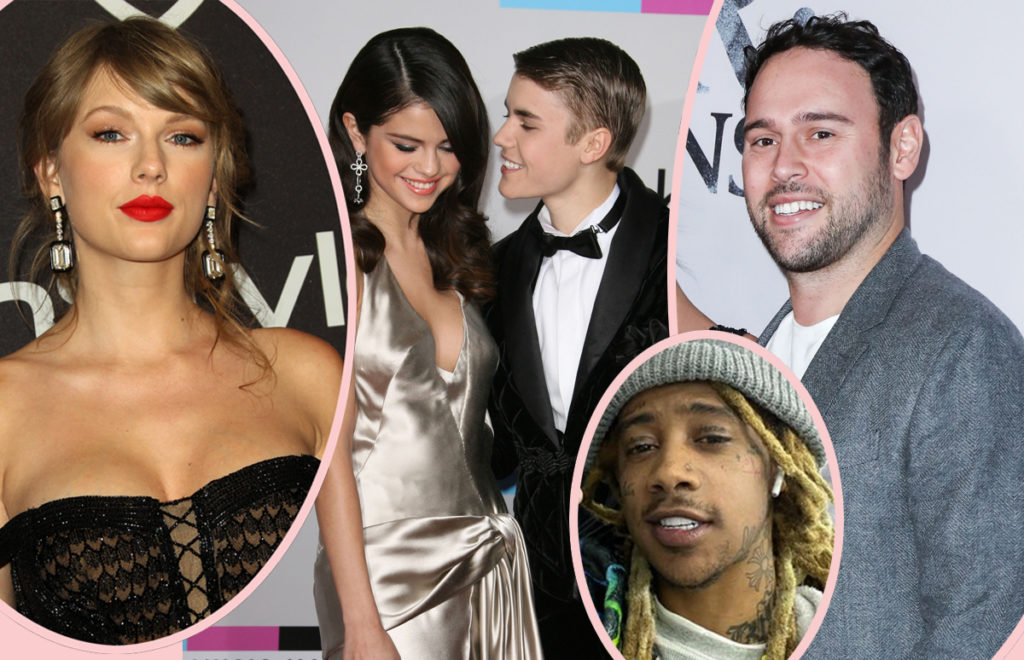 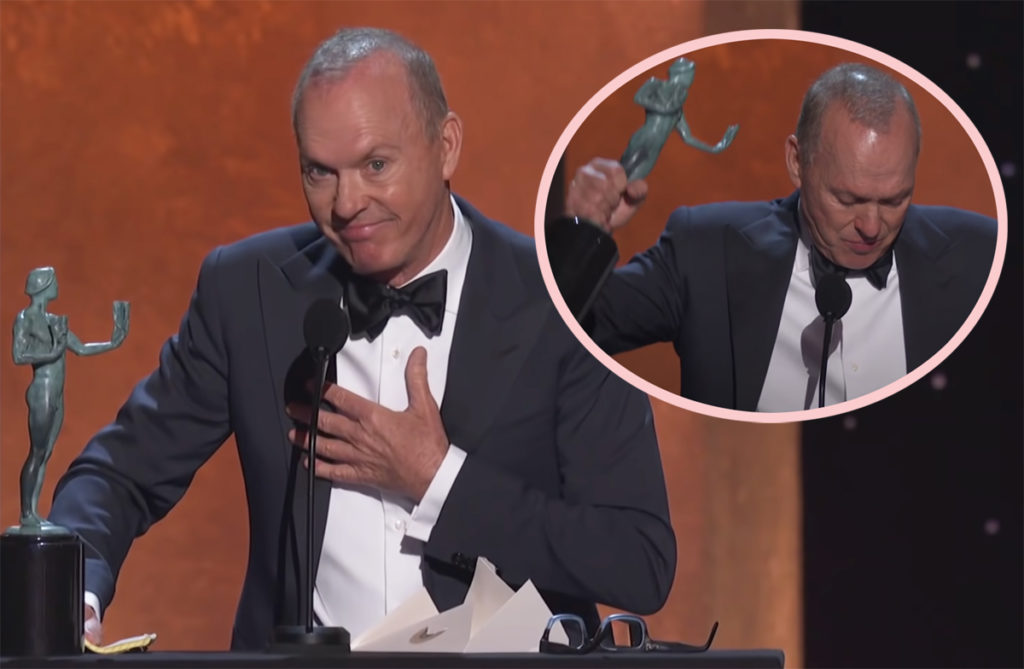 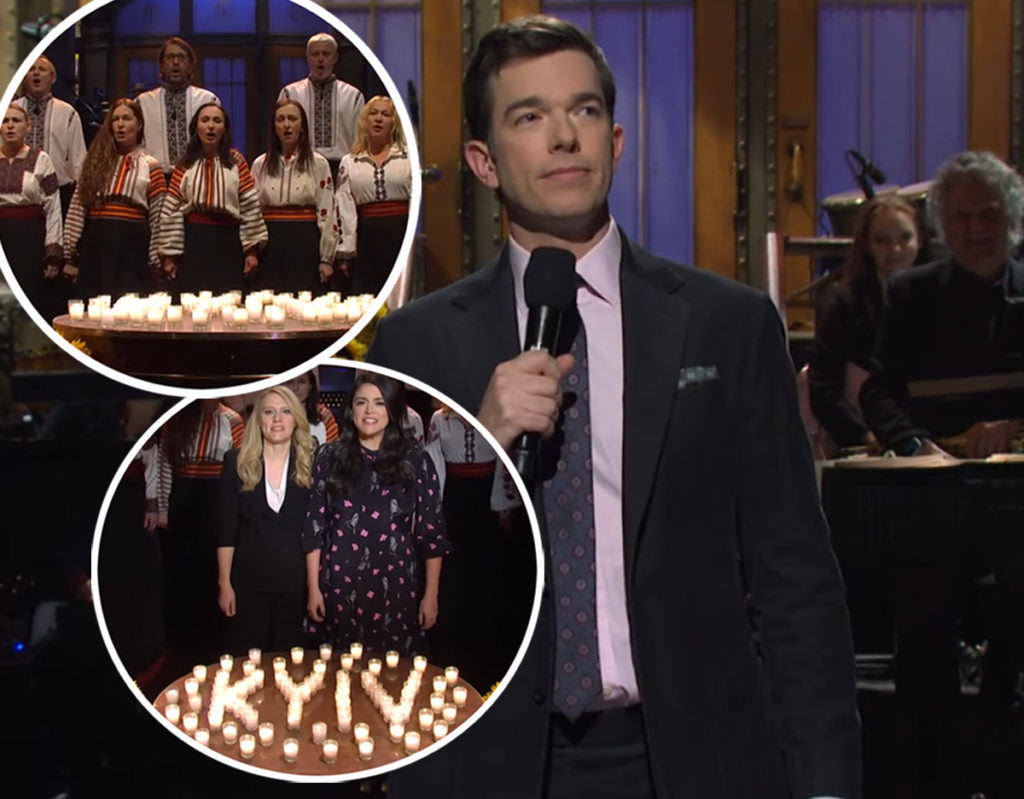 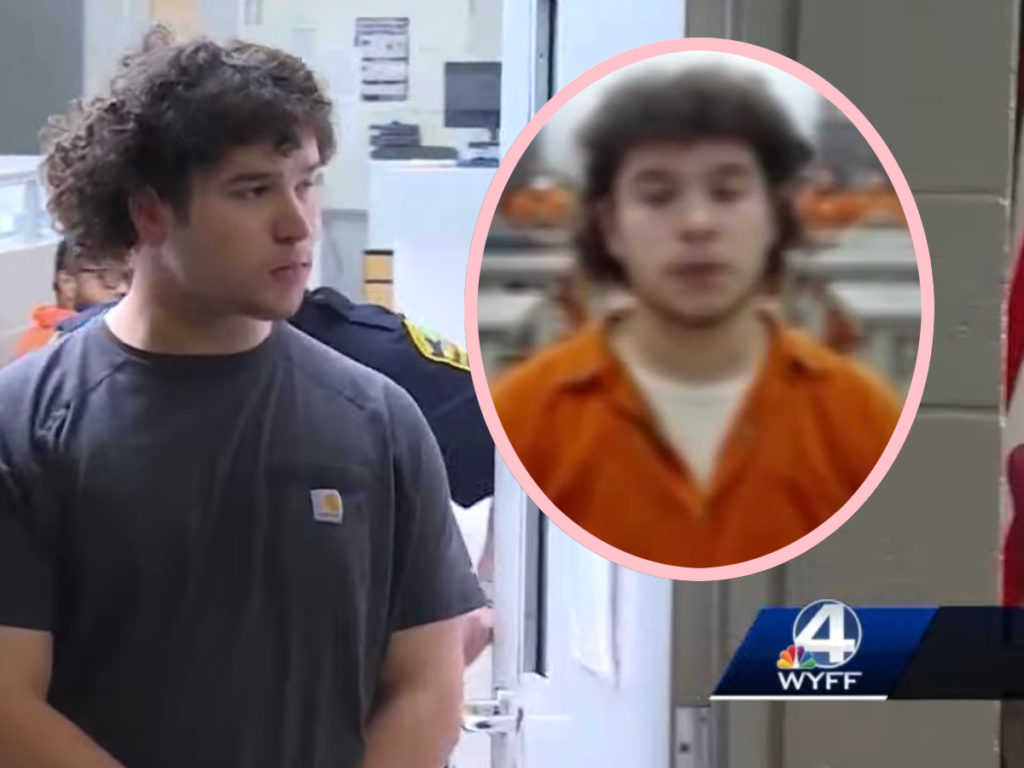