While some people get an apology when someone rudely bumps into them, others apparently become several million dollars richer!

According to a press release from the California Lottery, a woman named LaQuedra Edwards put $40 into a Lottery Scratchers machine at the Vons Supermarket in Los Angeles last November when some “rude person” bumped into her. She recalled:

“He just bumped into me, didn’t say a thing and just walked out the door.”

LaQuedra had been especially irritated because the bump caused her to accidentally push the wrong number on the machine. So instead of purchasing her favorite, cheaper-priced tix, she ended up dropping $30 on a single 200X Scratchers ticket. But her annoyance at the situation did not last too long…

When LaQuedra took the ticket back to her car, she started scratching it and soon realized that she had won the lottery’s top prize! How much was it? Oh, you know, just $10 million!

Yep, you read that right. After learning she’d hit the jackpot, LaQuedra could not believe it was even real:

“I didn’t really believe it at first, but I got on the 405 freeway and kept looking down at (the ticket), and I almost crashed my car. I pulled over, looked at it again and again, scanned it with my app, and I just kept thinking this can’t be right.

Despite confirming the big win, her mind is still blown by her luck. She expressed:

“I’m still in shock. All I remember saying once I found out how much I just won was, ‘I’m rich!’”

As for what she plans on doing with her winnings? Well, LaQuedra said in the press release that plans to use it to buy a house and start some sort of nonprofit organization. Wow, very generous of her!

However, LaQuedra isn’t the only one getting some extra cash in her pocket! According to the California Lottery, the Vons Supermarket was also given a $50,000 bonus for selling the winning ticket. All because someone was a rude jerk and bumped a lady minding her own business. Huh.

All’s well that ends well, huh! And boy, did it work out well for LaQuedra! Reactions to this crazy lottery-winning story? Anyone else going out to buy a lottery ticket ASAP? LOLz! Let us know in the comments (below)! 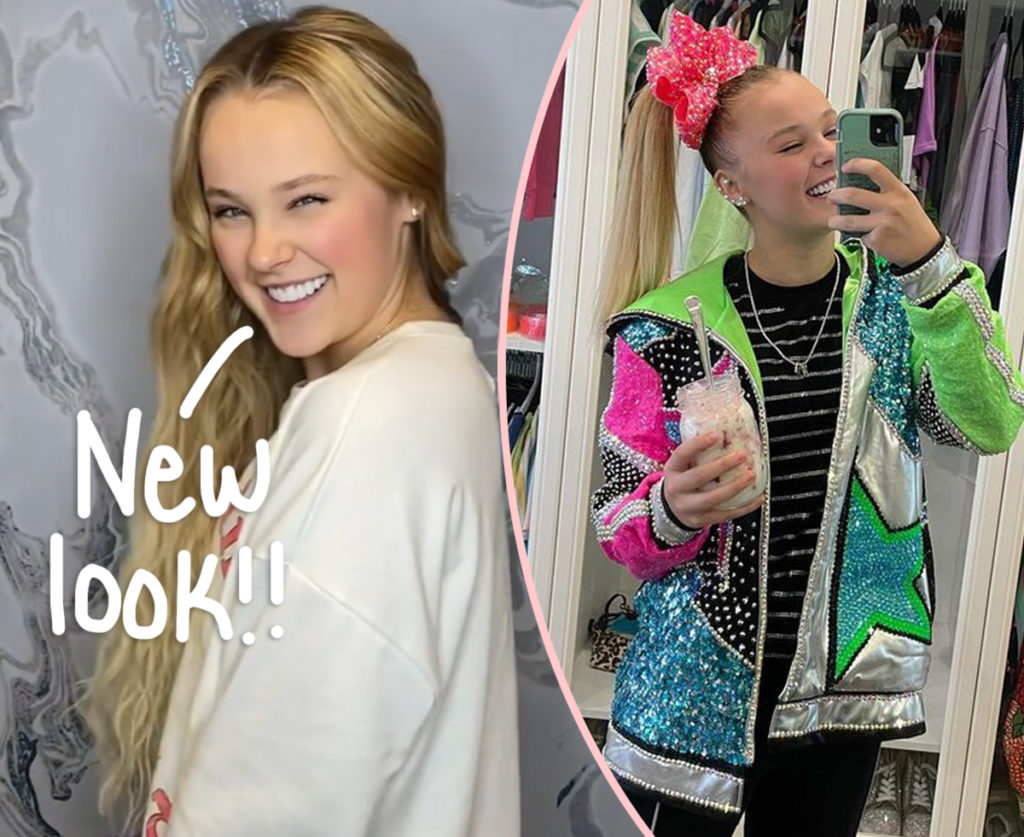 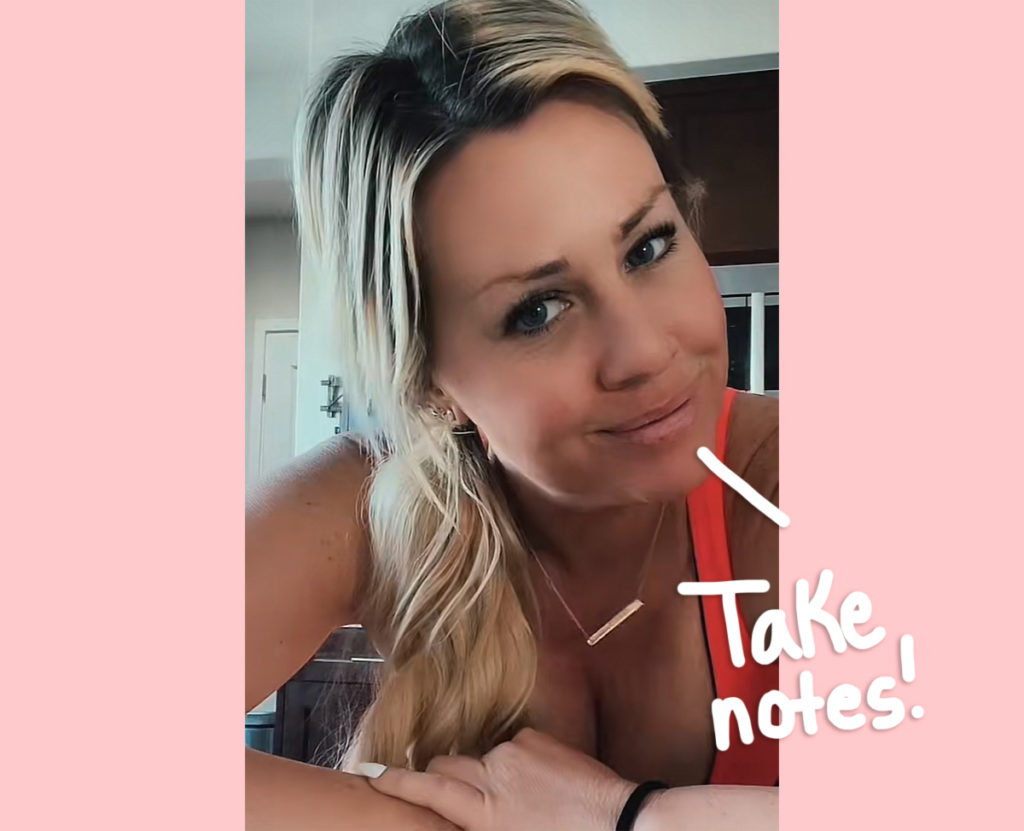 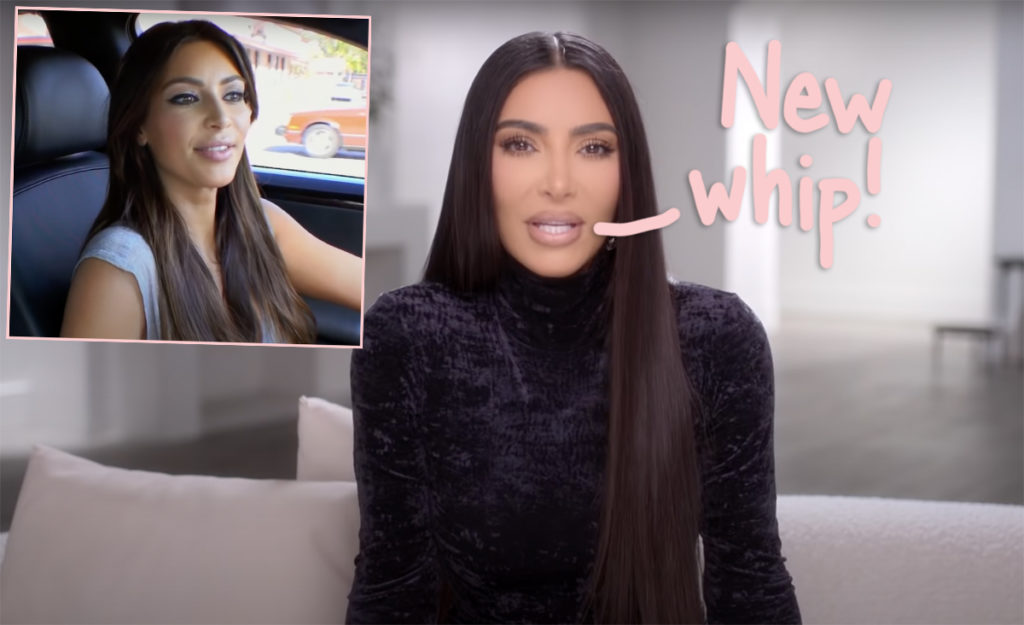 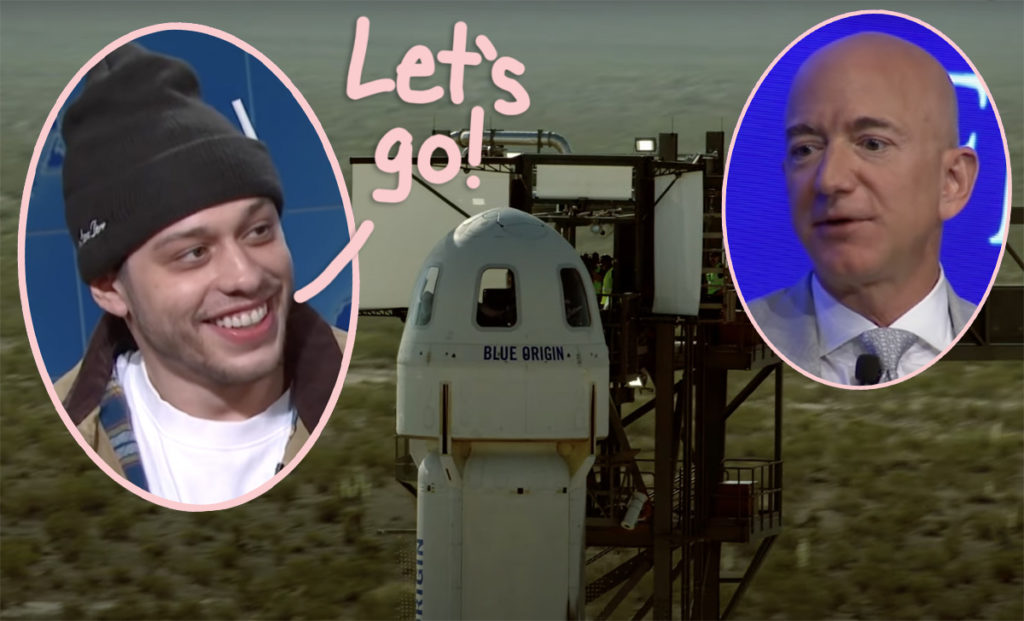