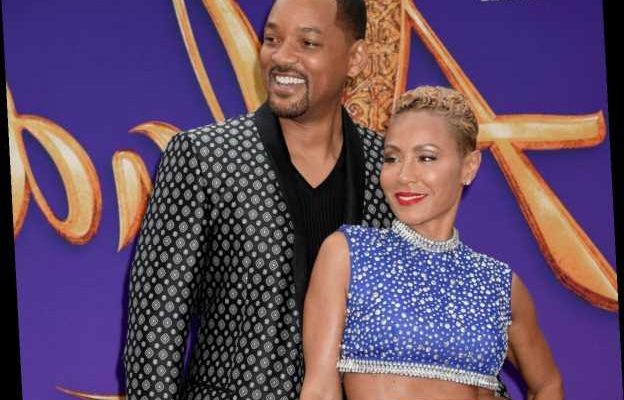 Will Smith and Jada Pinkett-Smith have been married for more than two decades. Throughout their marriage, the couple has learned a lot about themselves and how to make their union work for them.

One lesson the Smith’s learned early on was that people have to have a big vision for their marriage. This is why they have a marriage business plan in place so that both have a clear understanding of what to expect from their relationship.

Will and Jada Smith have an unorthodox relationship

The Smiths are one couple who do not play by the rules.

Since tying the knot in 1997, the actors have made their marriage work for them by doing things unconventionally.

For years, it’s been rumored that the couple has an open relationship, though they’ve never confirmed or denied that claim. Pinkett and Smith also separated a few years back because they felt they needed to find true happiness within themselves before finding it in each other.

In addition to all of that, Pinkett-Smith previously revealed that she and the Men In Black actor don’t refer to each other as husband and wife. Though they are a married couple in most people’s eyes, the Red Table Talk host told People (via USA Today) in 2018 that she and Smith no longer refer to themselves as such.

Instead, the pair now call themselves “life partners” and came to this conclusion after they started “redefining their relationship.”

To explain the nature of their marriage, the Smiths once called it a business plan

Like Pinkett-Smith explained to People, she and Smith have discovered certain things about themselves and their relationship that has helped stay married for so long.

One revelation they made early on, which they shared with Oprah Winfrey in 2010, was that setting goals for their relationship are major keys to maintaining a successful marriage.

The couple also opened up about their marriage business plan, which they created so that both always have an understanding of what to expect from their union.

Though it’s not easy putting two independent visions together as one, Will and Jada found that incorporating everyone’s strengths — even those of their children — is what makes their family dynamic work so well.

“I had my vision and he had his, so we had to join it,” Pinkett-Smith said. “Once we started to see how the children were growing and, you know, Willow and Jaden and Trey were becoming their own beings we decided, ‘Okay, we want to make a family business. How do we incorporate all the talent that we have in this family?’ So that’s our vision—to create a place where their dreams can come true as well.”