Enjoying her own company! Long Island Medium’s Theresa Caputo isn’t in a rush to move on following her split from husband Larry Caputo after 28 years of marriage.

“Theresa got married at a really young age and hasn’t really experienced life outside of Larry [and] being married,” a source told Us Weekly. “Theresa is now living life and exploring solo … she’s figuring herself [out] and it’s a whole world of adventure.”

The insider notes that though the 52-year-old reality star isn’t “opposed” to it, she’s “not dating at the moment” as Theresa’s “focus is on herself, not on finding someone else.” 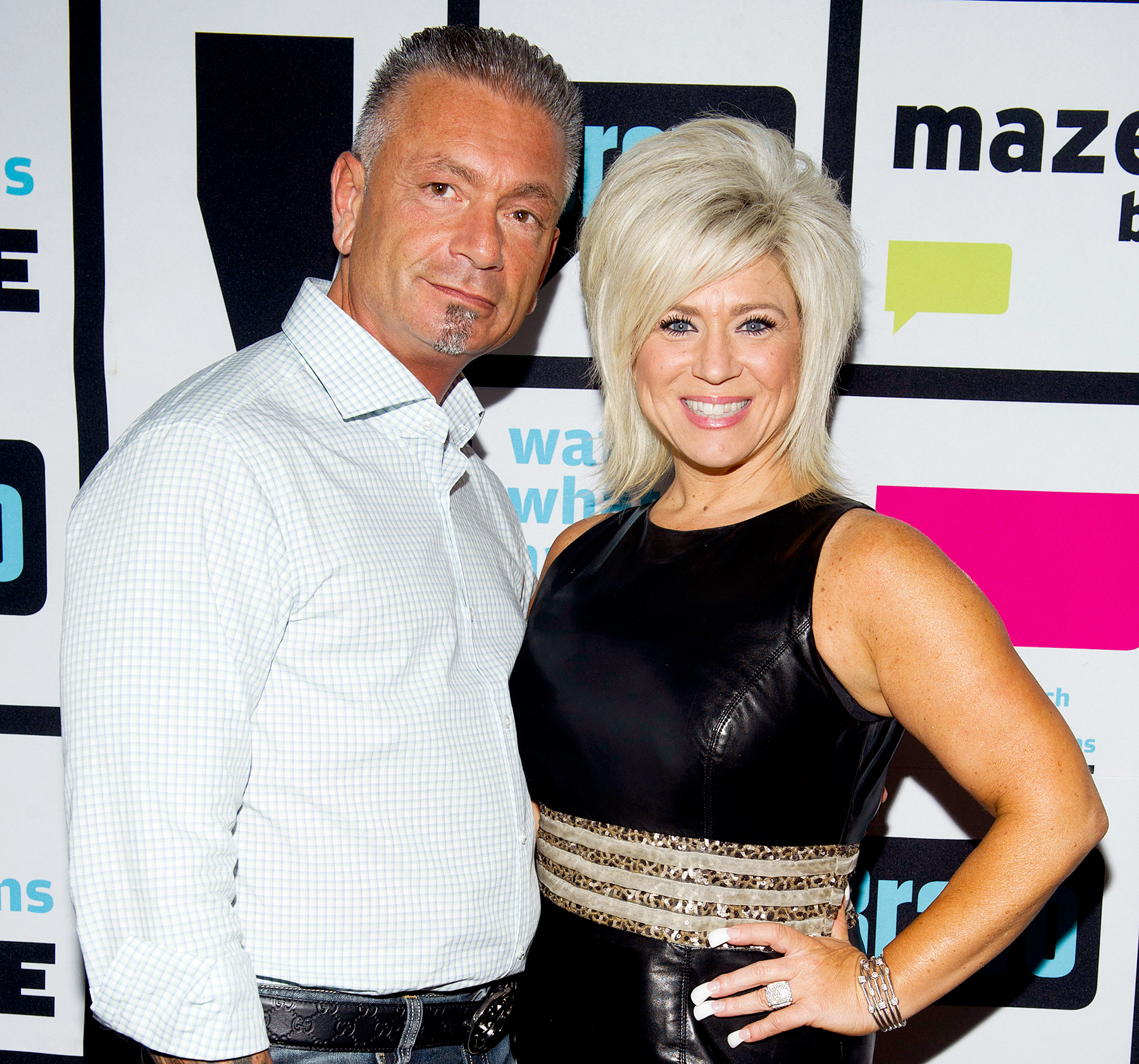 Us Weekly confirmed that Theresa had filed for divorce in April after their relationship dramas played out on the TLC show.

“Theresa is much happier separated from her husband, Larry,” the insider added. “There was no big event leading up to their split, but an honest conversation that it wasn’t working any longer and it was time to move on.”

As for where the exes stand, the insider told Us: “There are no hard feelings between Theresa and Larry. They still talk on the phone frequently and still consider each other family.”

The former couple — who wed in 1989 and share two adult children, Larry Caputo Jr. and Victoria Caputo — announced their separation in December 2017.

“After 28 years of marriage, we have decided to legally separate,” they said in a joint statement to Us at the time. “We will always love each other and our two wonderful children. We are united in supporting each other and our family. Please respect our privacy during this time.”

Larry, 61, revealed in June that he is dating again. “I have moved on,” he told TMZ. “I’m fortunate enough to say that I have met someone special. But I’ll just leave it for that now.”