Ingrid Bergman talks about not taking her daughter to New York

The Swedish actress was largely seen as Hollywood’s innocent sweetheart, which is why fans were absolutely astonished when allegations arose that Ingrid Bergman was about to have a baby out of wedlock. The Casablanca star, who would have turned 107 today, was pummelled by hate mail and ostracised from Hollywood as the scandal grew.

Bergman was one of the most famous film stars of the thirties and forties, and took it all on with grace and prowess.

As 1950 rolled in, many took the new decade as the dawning of a new age in cinema, which the actress was excited to be a part of.

However, she would never get the chance as the start of 1950 saw Bergman’s marriage fall apart as she left her husband and child to pursue her affair with Roberto Rossellini.

After a decade as Hollywood’s ‘it’ girl, Bergman had grown tired of the routine.

She reached out to Rossellini in the hopes that she could star in one of his unique films, and utilise her acting skills in a variety of languages aside from English. 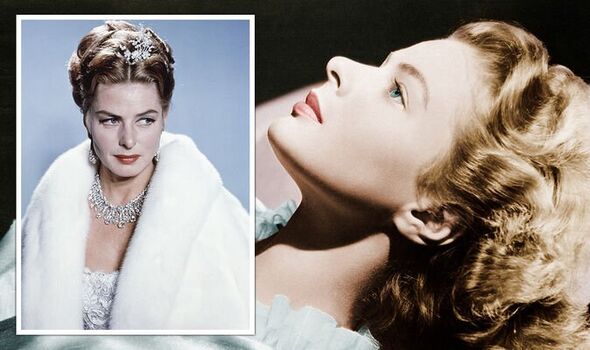 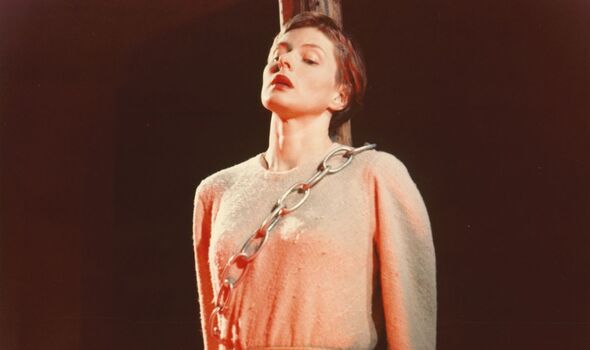 Rossellini was part of the Italian neorealism film movement, which often used non-professional actors and shot on location with little or no set design at all, but regardless gave Bergman a role in the 1950 drama Stromboli.

In 1949 it was discovered that she was pregnant with Rossellini’s child and the news spread like wildfire.

In this conservative era, the thought of a child out of wedlock was enough to ruin Bergman’s acclaimed reputation.

Audiences started boycotting her films in the US and she was even the topic of conversation in American congress.

The actress began receiving a long stream of hate mail from fans as she retreated from the public eye and rarely left her apartment in the months leading up to her baby’s birth. 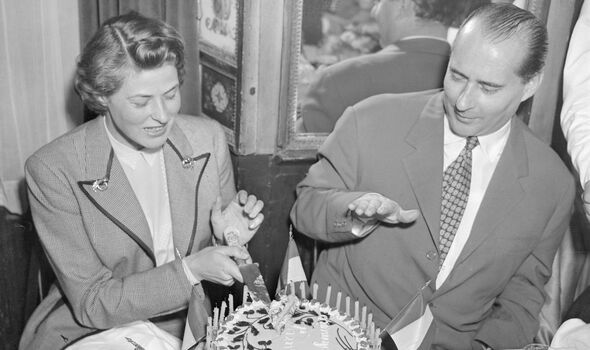 The Wrap uncovered a cache of telegrams the star had received in 1950 which showcased the level of scrutiny and abuse Bergman received.

One particular fan seemed absolutely enraged by the events, writing in a telegram to her just days after she had given birth to Rossellini’s son calling the actress “worse than a streetwalker”.

The fan claimed Bergman had brought “shame” on her daughter and said: “I hope that you will never darken our fair shores again as we have enough immorality without adding to it by your presence.”

Another claimed: “You are a dirty prostitute, you deserted your 12-year-old daughter and your husband, you have disgraced yourself and both of them.”

Many questioned “how long will it be until you desert this new baby?” and questioned Bergman’s claim to the title of mother.

Barely a month after the actress gave birth a former fan wrote: “The best thing for you to do would be to take an overdose of sleeping pills. That would please Robby and everyone.”

Bergman reportedly received up to 30 letters like this each week, and saved all of them.

Writer Art Buchwald said in February 1951: “She has tried to answer all the friendly ones and she retains enough of her sense of humour not to destroy the others.

“These included threats on her life, prayers for her salvation, poems of praise, anti-Catholic and anti-Italian obscenities, penciled notes of sympathy and printed and unsigned scrawls of disgust.”

The star rarely spoke about the tragic year of 1950, only once calling it “absolute hell”. 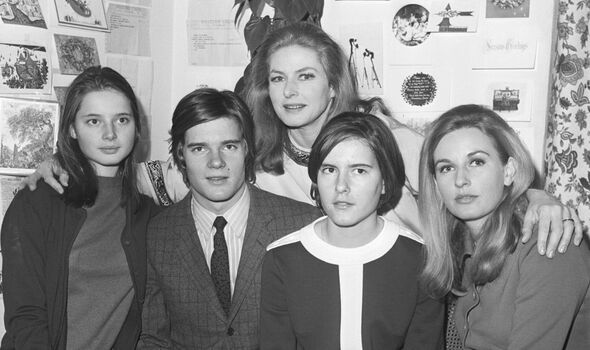 By 1956 Bergman returned to cinema with a vengeance, starring in Anastasia.

Director Anatole Litvak reportedly said no one else could play the role, and it earned the Swedish actress her second Oscar for Best Actress.

She did not attend the awards ceremony, but had her close friend Cary Grant accept it on her behalf.

Grant shared heartwarming reassurance for the actress when accepting the award, saying: “If you can hear me now or if you see this televised film, I want you to know that every one of us here tonight send you our love, our admiration, our congratulations and every affectionate thought.”

In 1957 Bergman reunited with the daughter she had abandoned, Pia Lindstrom, and would later also divorce Rossellini.