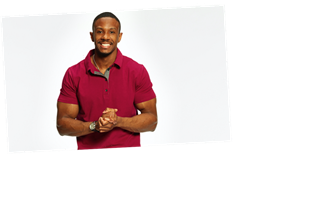 Going on national television means every detail about your life will be under scrutiny. While Season 16 of The Bachelorette comes with a lot of new revelations, the Dec. 8 episode provided even more shocking insights into the contestants lives. During a group date, it was revealed Riley changed his name. Here’s why the Bachelorette contestant has a different identity than what he was born with.

It all started with a lie detector test. Because traveling is off the table due to the coronavirus pandemic, Tayshia and her contestants have had to get creative with their dates. While some of the events have been misses (remember the strip dodgeball game from when Clare was still the lead?) others have promoted really meaningful conversations, like Ivan and Tayshia’s heart-to-heart about race after the Nov. 24 group date.

So, when JoJo Fletcher — who was filling in for Chris Harrison while he helped his son move into college — told Tayshia the date would involve a lie detector test, it was clear secrets were going to be spilled. But when Riley set off the machine after JoJo asked him what his name was, fans were majorly sus. It turns out, he has a really emotional explanation for no longer going by his given name. 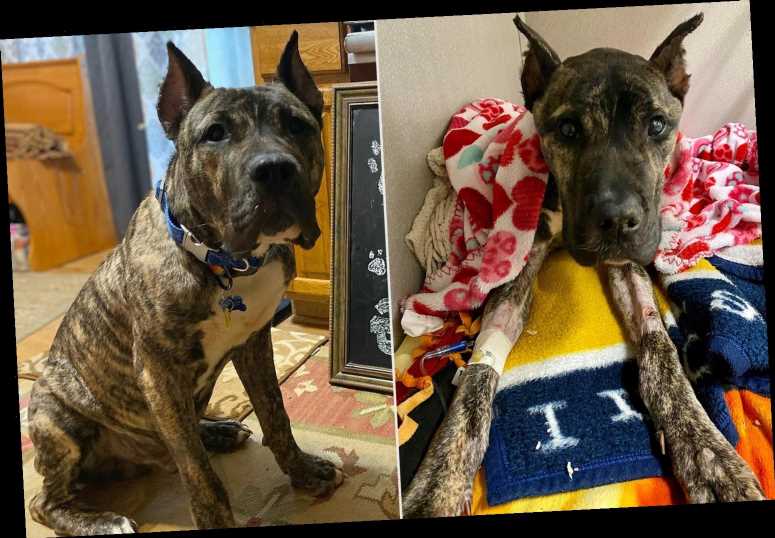 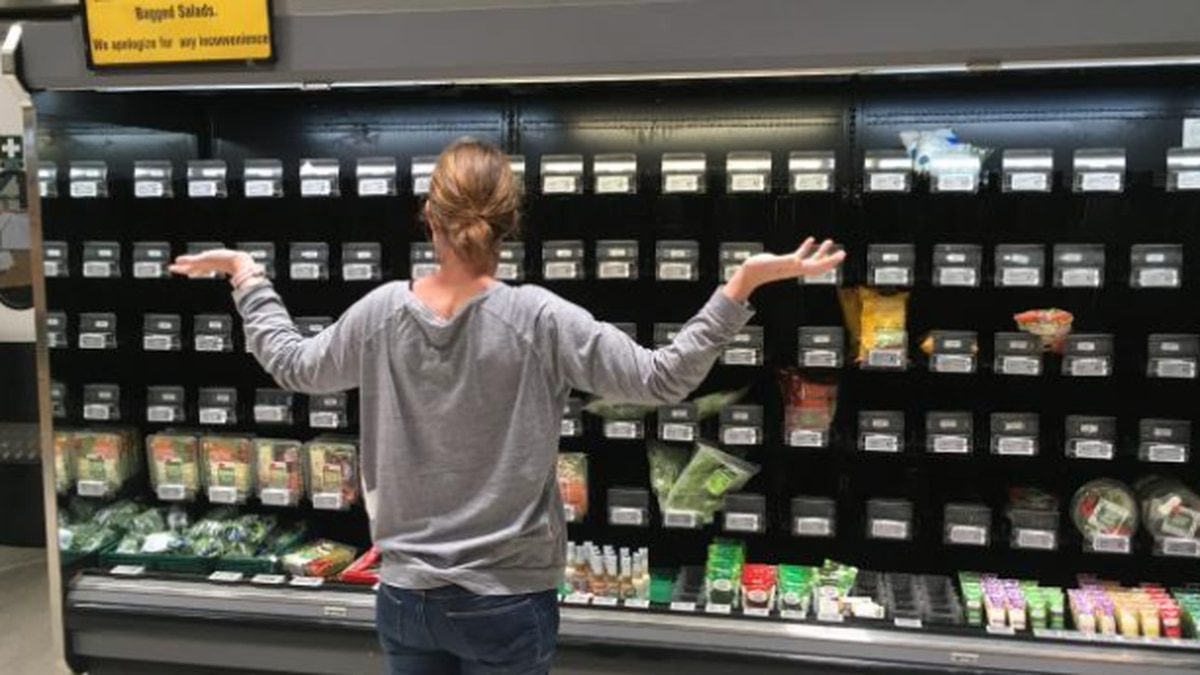 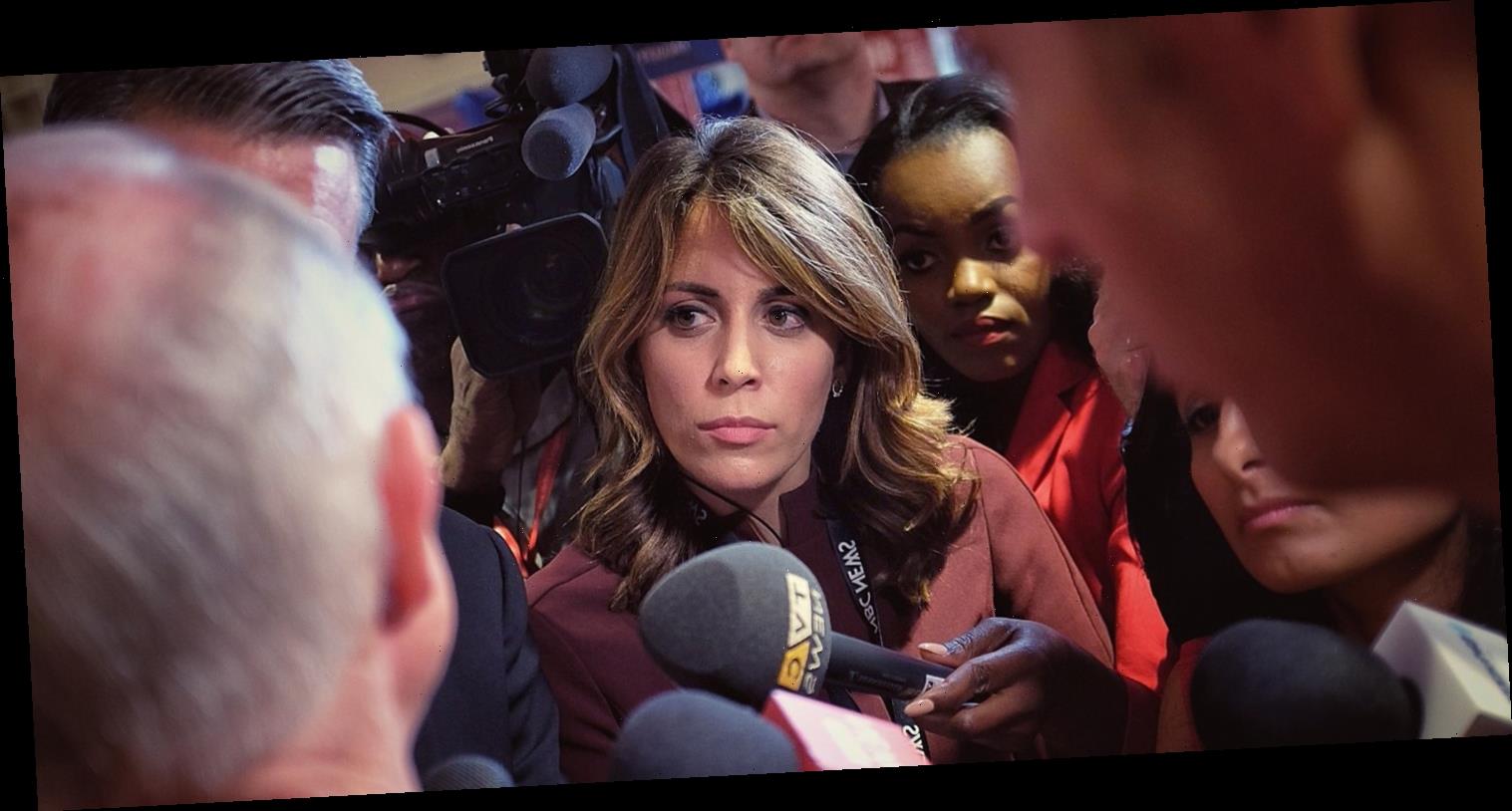 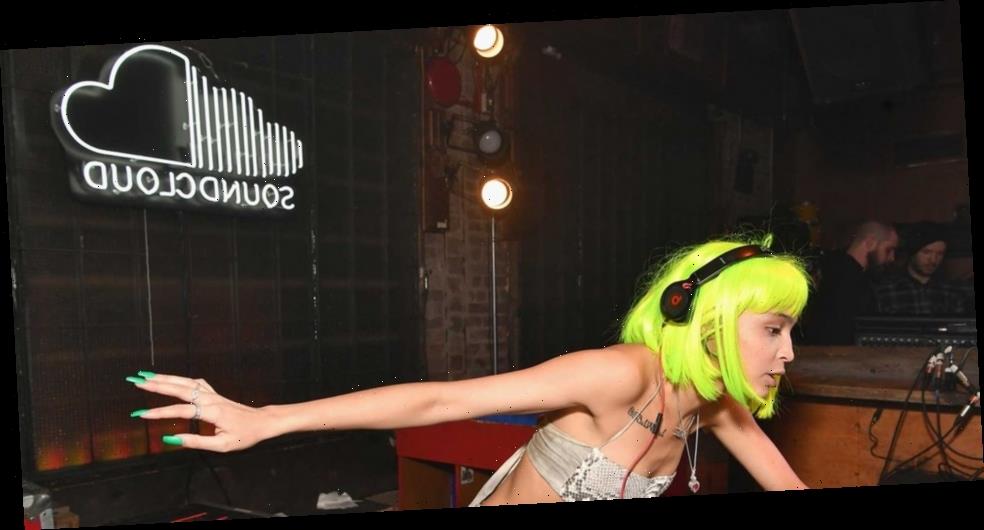 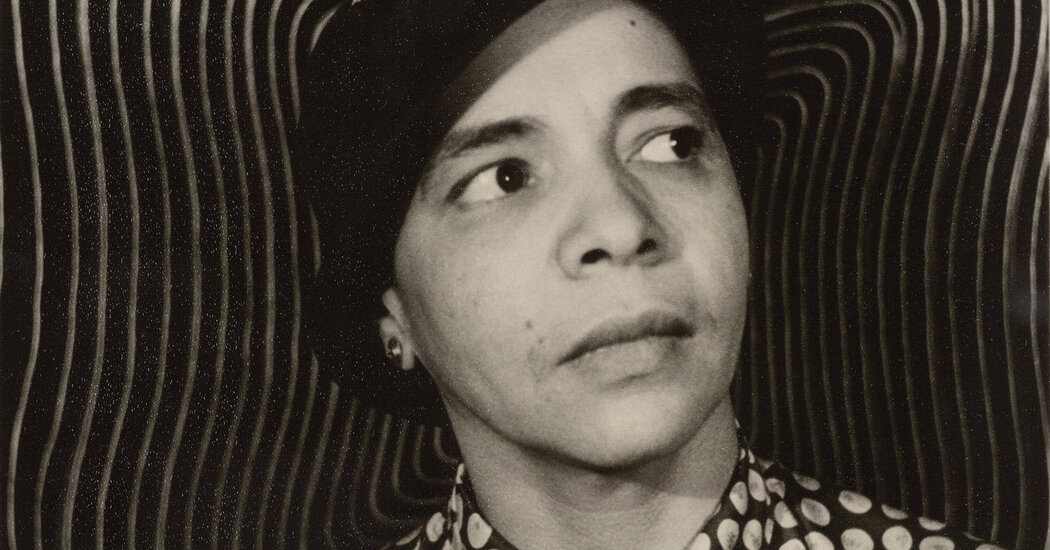 The Performance of Racial Passing 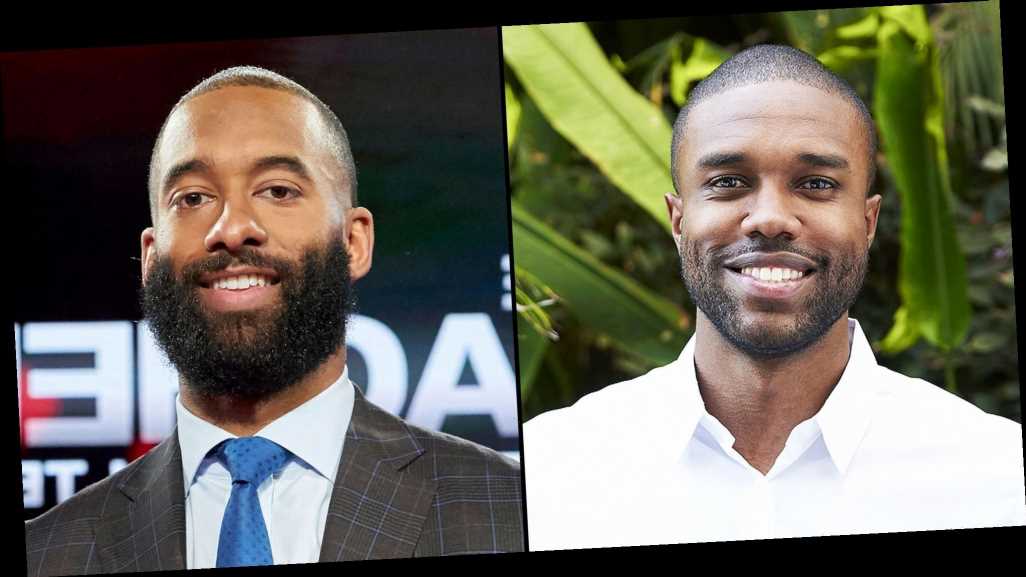 DeMario Jackson: Bachelor Matt James Is ‘Damned’ No Matter ‘Who He Picks’
Celebrities